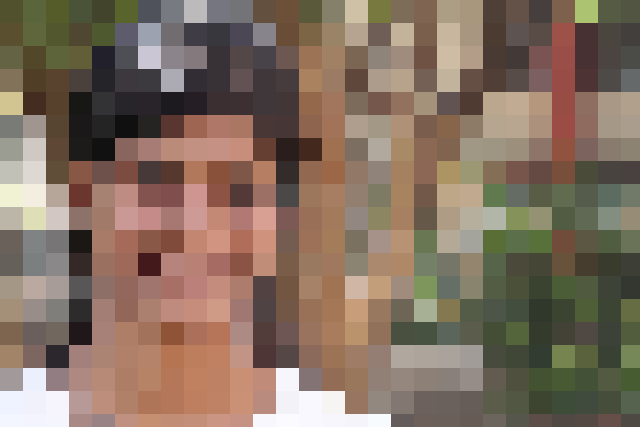 Bengal Network screens ‘A letter to my daughter’

The Network of Women in Media, India, an independent forum of media professionals across the country, condemns the recent insensitive media representation of the 20-year-old college student at Barasat, West Bengal, who was recently gang-raped and violently murdered. In papers such as The Telegraph, Protidin and several other newspapers/channels, the victim’s name and her family’s have been freely used. More shockingly, Bangla newspaper Aajkaal printed not only the victim’s name but also her photo on its front page.

The victim, a 20-year-old college girl, was gangraped and murdered on her way home from college on Friday, June 7, 2013 around 2 pm. Aajkaal printed her photo with related news on June 9.

Publishing her name is a clear violation of the Supreme Court’s order that the identity of a rape victim cannot be disclosed. Such disclosure is prohibited under Section 228A of the Indian Penal Code, 1860, as well as the Norms of Journalistic Conduct issued by the Press Council of India (2010). Under the IPC, revealing the identity of a rape victim is punishable with imprisonment for a term which may extend to two years and shall also be liable to fine.

Section 228 (A to D) of the Indian Penal Code prohibits the disclosure not only of the victim’s name but also of facts that could lead to the identification of the victim, such as the victim’s place of residence, family or friends, university, or work details. This covers victims who are dead, minors and or have “unstable minds”. Even if the name is to be disclosed for welfare or legal reasons, this must be done in writing, only to the appropriate government authority, which does not include the media.

The reasoning for not disclosing the name of a rape victim is that such disclosure would invade the privacy of the victim and may render her open to further harassment and/or indignity. Revealing the identity of a rape victim could also make her (or her family in case she has not survived) vulnerable to pressure to drop the case.

In a context where the incidence of violence against women in West Bengal (and elsewhere) is rising, it is of grave concern that the media is

Pixelated image of womanflouting the law of the land as well as norms of ethics laid down by the PCI.

[On behalf of the Network of Women in Media, India]