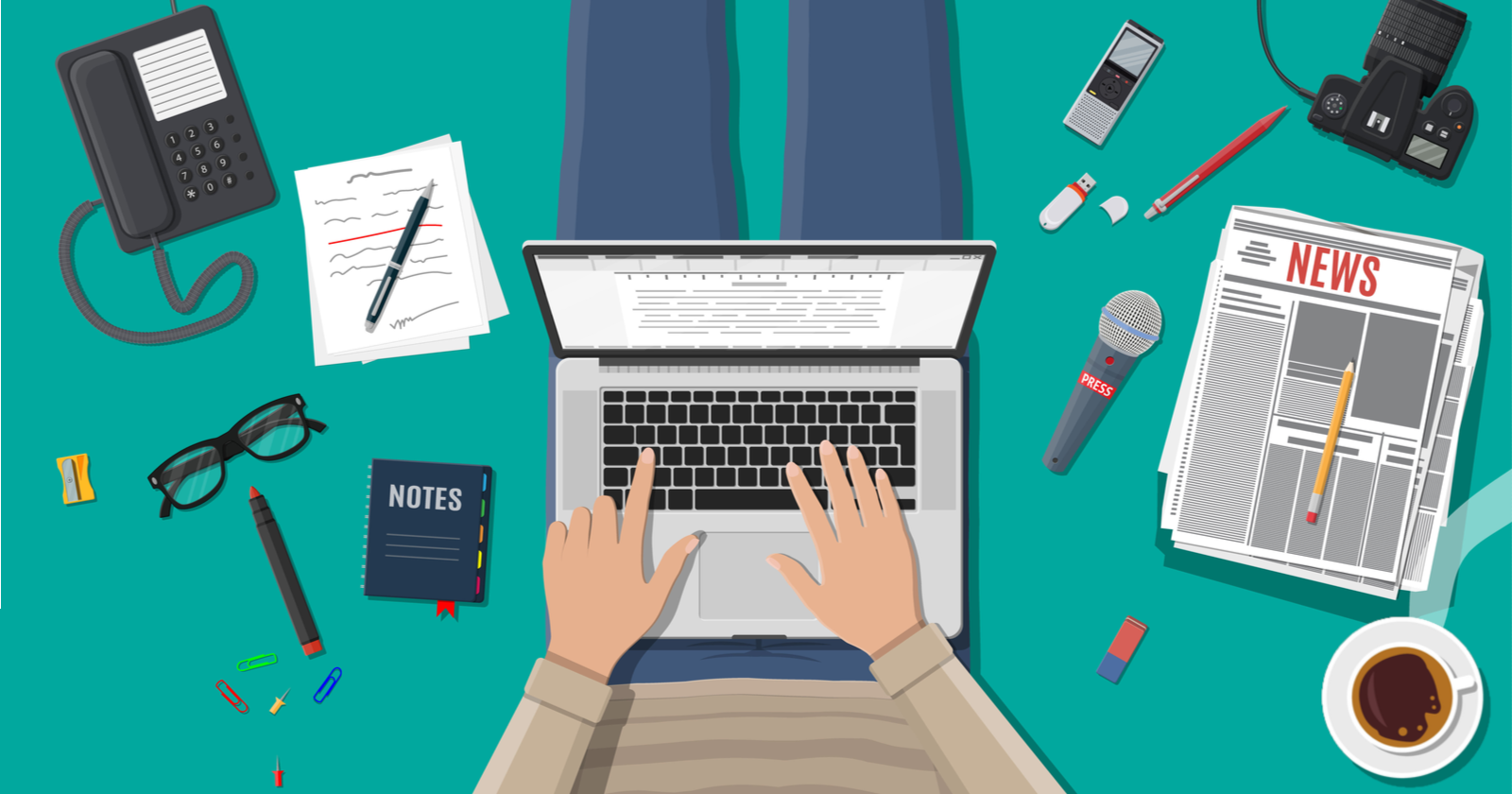 Reservation for women in Naga polls, men find it tough to digest. 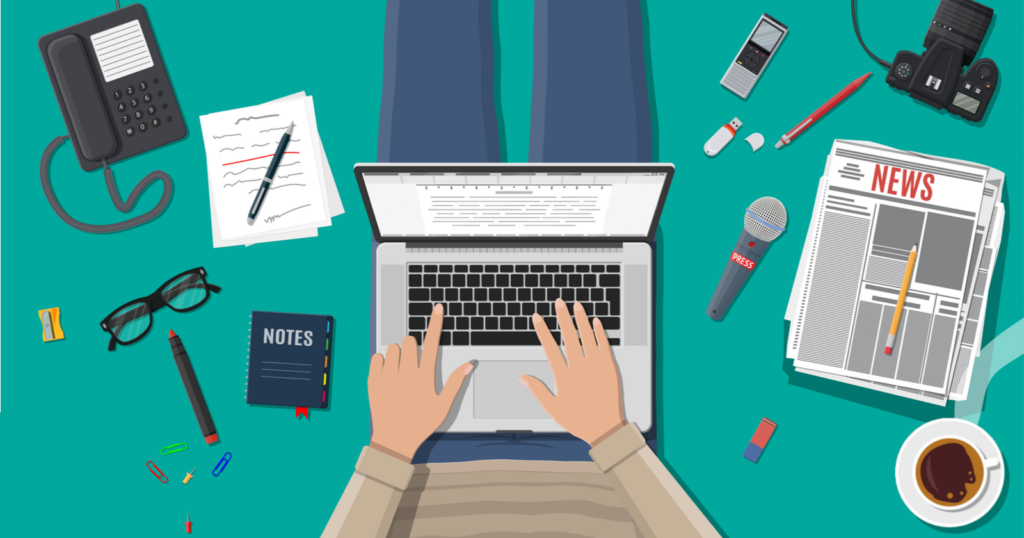 Among the many challenges that independent journalists face are delayed payments, stolen pitches and the absence of any documents to hold media houses accountable. A Charter for Independent Journalists, discussed at NWMI’s National Meet in Ahmedabad in 2014, was taken forward at the Hyderabad Meet in November 2016.

Independent or freelance journalists are professional, visible, bold and ethical. We are full-time workers, out there reporting from the frontlines and from the trenches, from the centre and the margins; profiling famous personalities and the yet-to-be famous. We analyse current affairs; we reveal hidden truths, we tell unknown stories of heroes and heroines in the making. We write, we make films, produce audio and pod casts. Independent journalists are not constrained by ideology, corporate loyalties or government restrictions. While many of us value the freedom, flexibility and diversity of independent employment, others have been forced to go ‘freelance’ due to unfair practices by large media houses who are cutting down on regular staff and using freelancers to do what is essentially full-time work with no staff benefits. In all cases, independent journalists struggle for their rights as professionals.

In order to promote the rights of independent journalists, one of the most vulnerable sections of the media sector, the NWMI has evolved the following Charter:

Every independent journalist has a right to a written contract and the right to be treated as a fair partner when negotiating.

Every independent journalist has the right to equal treatment and to receive decent fees and thus not undermine the positions of staff through providing cheap work. Freelancers working in the regional language media must receive decent payments on par with English language media.

Specifics: Travel and accommodation while on assignment must be covered. Articles commissioned but not used must be compensated with a ‘kill fee’ (usually one third of the original payment decided upon).

Every independent journalist should have the same professional rights as an employee, the same right to seek information, to protect sources, to uphold ethical standards. Specifically, they should have:

a. The right when sent on risky/dangerous assignments – to have the same training, insurance and security system as employees in the same situation and

b. The right to receive legal protection in cases of defamation or other civil/criminal cases foisted regarding articles published in a media outlet.

Every independent journalist has the right to organise in a union and by collective work seek to improve the situation for independent and other journalists.

Webinar #1: How to cope with job losses, pay cuts and fewer freelance gigs