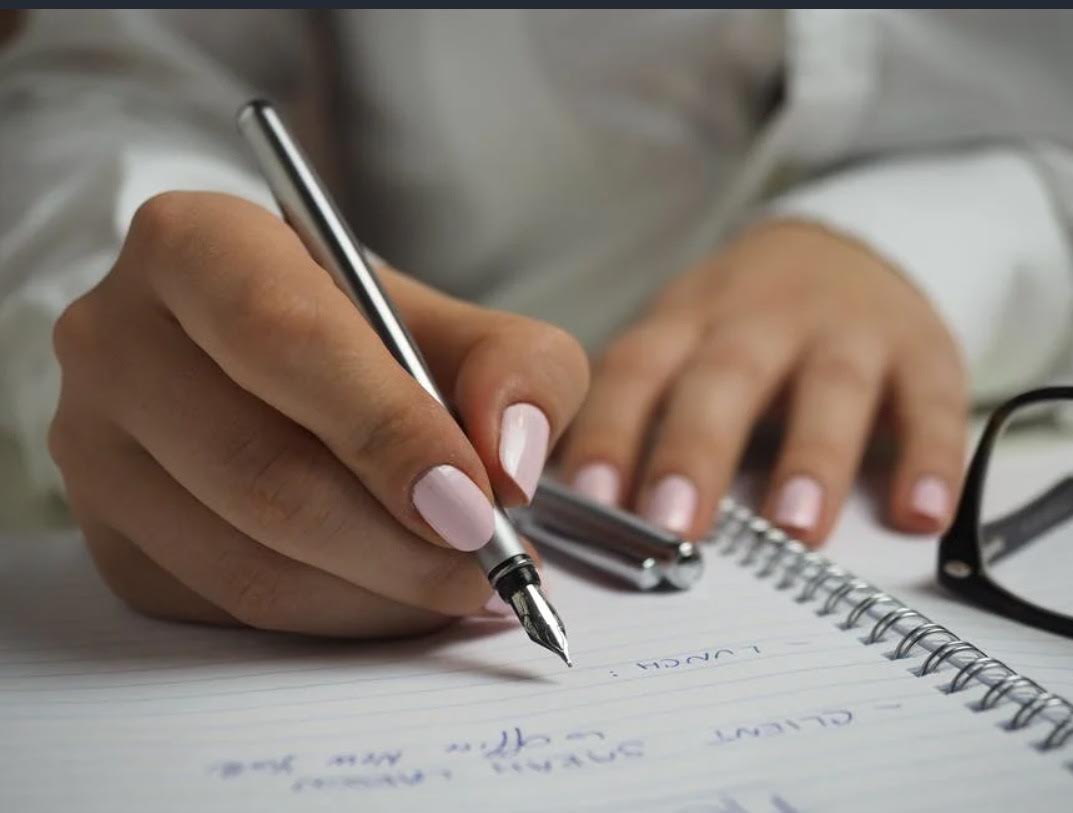 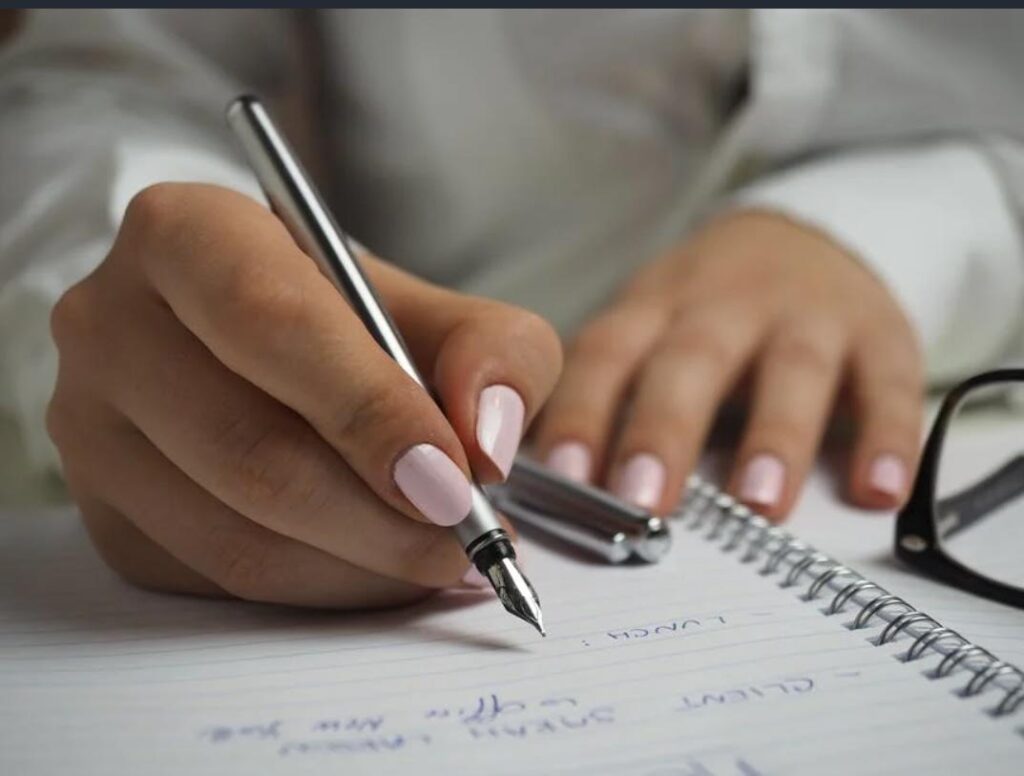 Ahmedabad: The Network of Women in Media, India (NWMI), a national collective of women journalists, which concluded its 11th national meeting on Sunday, 28 September appeals to media establishments across the country to treat freelance journalists, of whom women constitute a large proportion, professionally and fairly.

In recent years, while the work of freelancers has been used widely by the media, they have often been treated poorly and unprofessionally in terms of attitude and payment/expenses. We believe journalists, whether employed by a media organisation or self-employed, have an equal right to work in dignity. Journalists who choose to work independently, for various valid reasons, need to be recognised and dealt with as professionals and paid accordingly. We believe contracts setting out the rights and responsibilities of both parties, which are common practice in international media, would benefit media houses and editors as well as freelancers.

Nearly a hundred media women from across India met in Ahmedabad from 26 to 28 September 2014 at the invitation of the Media Women’s Forum, Gujarat, to discuss a range of topics, with a special focus on Gujarat. The NWMI is a nation-wide network that provides a forum for women media professionals to share information and resources, exchange ideas, promote media awareness and ethics, and work towards gender equality and justice within the media and society.

Periodic national meetings organised by local networks in different parts of the country seek to provide participants with opportunities to (a) improve their knowledge and understanding of current events and issues, especially within the local context, and (b) discuss both professional concerns as well as matters relating to the network.

The meeting in Ahmedabad featured stimulating and inspiring talks by a series of distinguished speakers, including Ela Bhatt (founder, Self-Employed Women’s Association – SEWA), Narayan Desai (Chancellor, Gujarat Vidyapith), Achyut Yagnik (founder-secretary, Setu: Centre for Social Knowledge and Action), Dr. Svati Joshi and Jyotsna Yagnik (former judge). Their informative and thought-provoking presentations emphasised the fact that the media often fail in their duty to place facts, rather than hype, before the people.

Facts in the form of credible data from both official and scholarly sources – not only on “soft” issues such as education, health and sex ratios, but also “hard” economic indicators – clearly belie the spin that passes as coverage of and debates on development in much of the media. Facts gathered from the field – recording the experiences, opinions, needs and expectations of citizens, including women — are also missing from much of the breathless reporting and celebratory commentary on the development model that the rest of the country can soon look forward to, according to the media.

We believe it is the news media’s responsibility to focus attention on what kind of development helps or harms the “antim jan” (last person) and to ensure that the voices of those who often bear the brunt of activities undertaken in the name of development are heard and considered by those who have the power and resources to determine the course of the country’s development. Failure to do so raises the risk of not only forgoing equitable, inclusive and sustainable development but sacrificing democracy, in effect.

Among other topics covered during the meeting in Ahmedabad was media coverage of communal violence and the process of polarisation of communities that precedes and follows outbreaks of such violence. The complex medical, legal, economic and ethical issues raised by the growing industry of commercial surrogacy in India were also discussed.

NWMI’s statement of support for Teesta Setalvad and Javed Anand