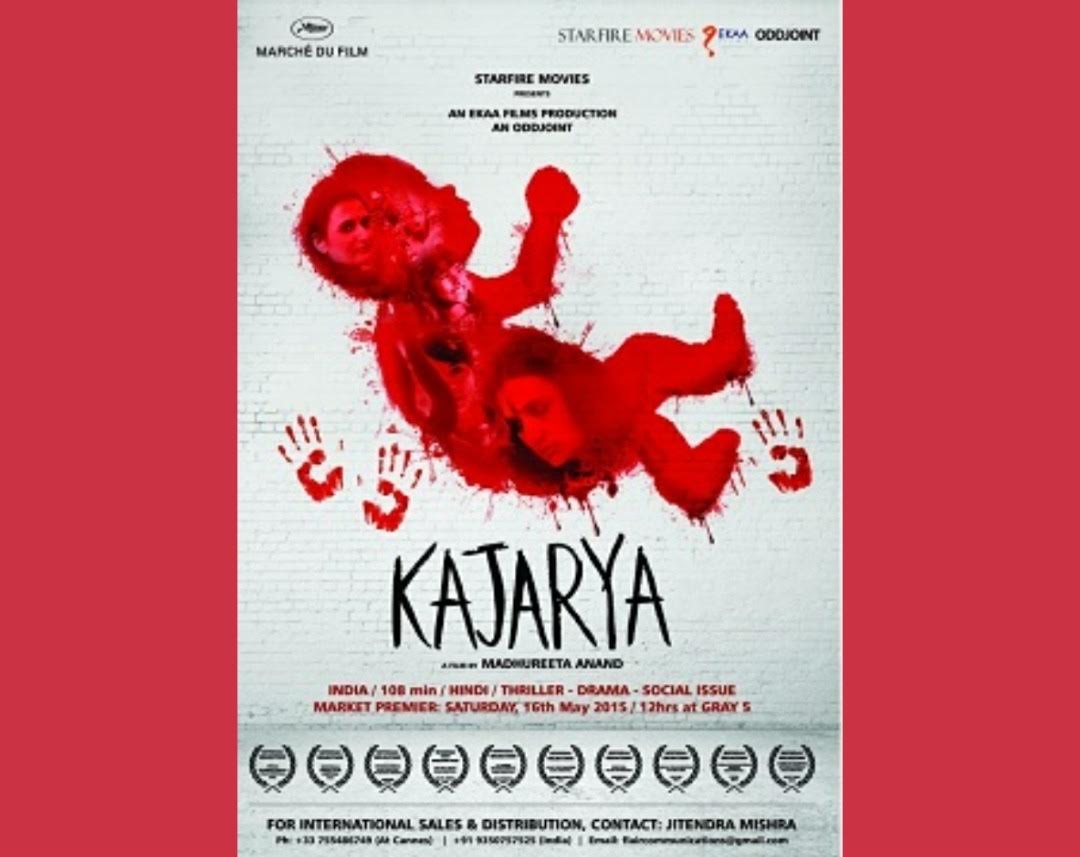 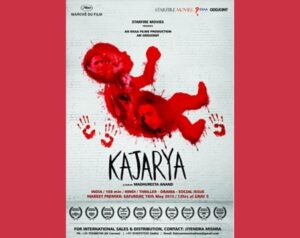 Network of Women in Media, India’s Bengal chapter (BengalNet) organised a film show cum discussion in association with Max Mueller Bhavan, Kolkata on Kajarya, an award-winning Madhureeta Anand film dealing with female infanticide. The programme, held on October 20, 2014, was viewed by a full audience that offered many insights on the issue of gender injustice and the discrimination against girls. The interactive discussion was led by Bengal Net members. Actor and member of the film’s production crew, Tanaji Dasgupta, answered questions related to the film’s production and actors. The lively session saw some notable comments made by ProfJashodhara Bagchi, noted academician and ex-Chairperson of the West Bengal Women’s Commission who has authored several books on the subject.

The film, which uses a fictional narrative, looks at the problem of declining sex ratios in India and echoes the dichotomy in modern India, through the lens of a rookie female reporter who must deal with an assignment thrust upon her. When she unwillingly visits a dusty north Indian village to author a routine article on the festivities held at the local temple, she ends up with a big investigative story. Her story stirs the nation, and brings her face-to-face with the heinous reality of female infanticide arising out of extreme discrimination against women that she must confront as a young woman in an unfamiliar milieu.

It was a memorable evening for members of Bengal Net, who found parallels in the film’s portrayal of the media to what many have experienced as journalists.