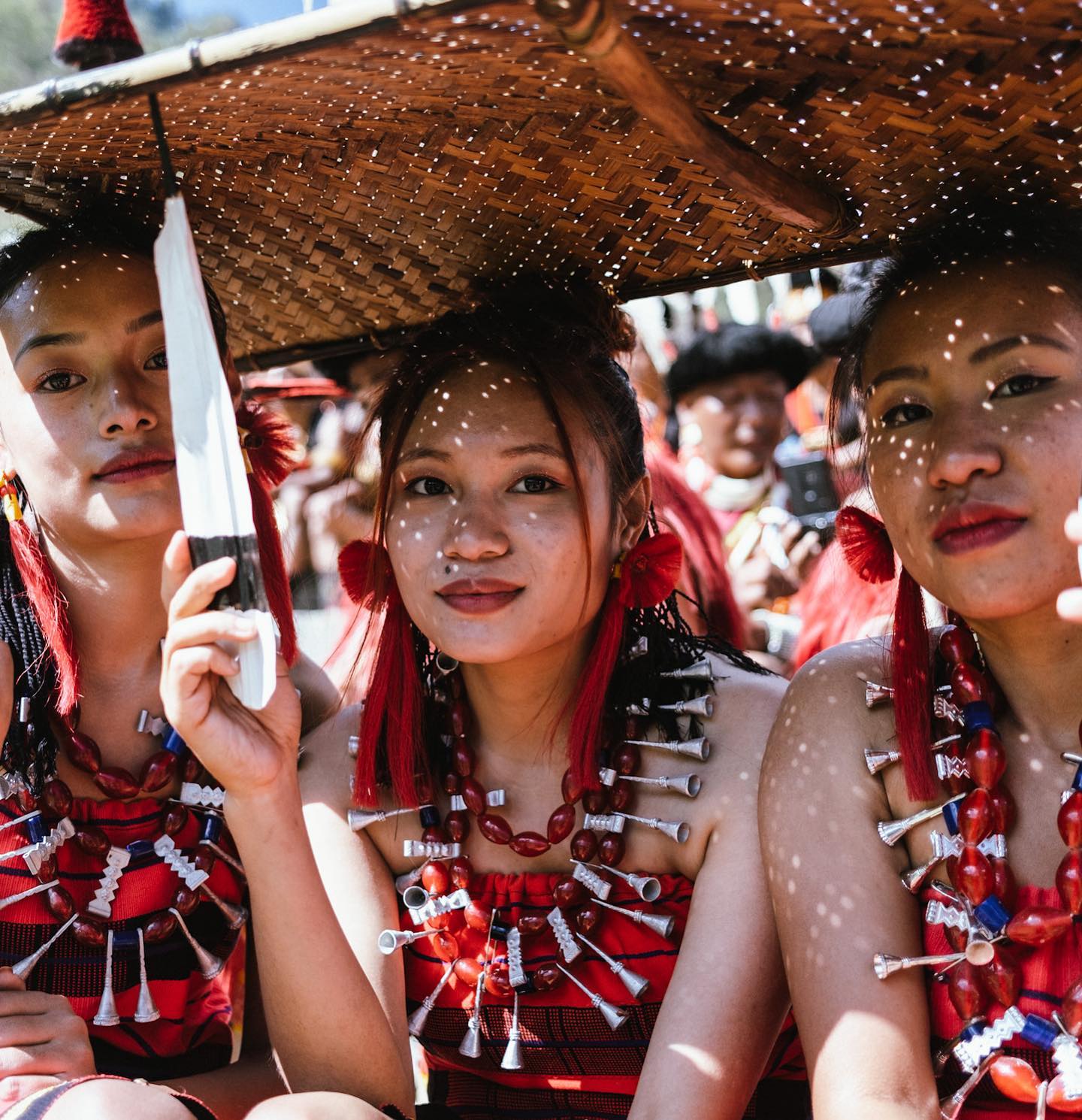 What are women voters made of?!

Women in North East India rarely hold decision making positions in administrative, political or judiciary posts, despite their prominent presence in economic activities. Therefore, we support government’s decision to reserve 33% seats for women in urban local body elections to be held in Nagaland on February 1.

However, some influential Tribal organisations effected a bandh on January 27, shutting down large parts of  of the state, protesting the reservation. Under Naga customary law, only men are entitled to run institutions of governance.

India is one of the few countries in the world that has made it mandatory for one-third of the seats in town and municipal councils to be reserved for women. And Naga women are fighting to claim their right.

As a response to contain insurgency and armed conflict, Nagaland was given statehood curving out of Assam in 1963. Since then despite high work participation, women remain out of the political space, except as voters.

Till date not a single woman is elected in Nagaland assembly. No initiatives were taken to achieve women’s presence in the political system of governance.

Way back in 2006, the Nagaland Assembly adopted the resolution to implement 33% reservation in local municipal elections. However when it came to the implementation, the male dominated political space felt insecure to share the space with women.

They obstructed implementation by delaying council elections. ‘Naga women are not ready for politics’, it is against our customary laws’ etc were the arguments put forward to discourage women.

In 2012, Nagaland Assembly passed a resolution exempting the state from the obligation of reservation of seats in municipalities.

It took women activists all they had to force the adoption of mandatory 33% reservation through court order. That was done by Naga Mother’s Association, a women’s collective, which challenged the 2012 assembly resolution in the Supreme Court as unconstitutional.

The activists finally won. In November 2016, the Supreme Court ordered the municipality to conduct election with 33% reservation for women.

Tomorrow, February 1, voters in Nagaland will vote to choose women for the first time and that’s just the beginning. It’s an epoch making phase for the rest of north east India were several discriminatory customary laws are held as valid and are still in force.

Representation: The missing half