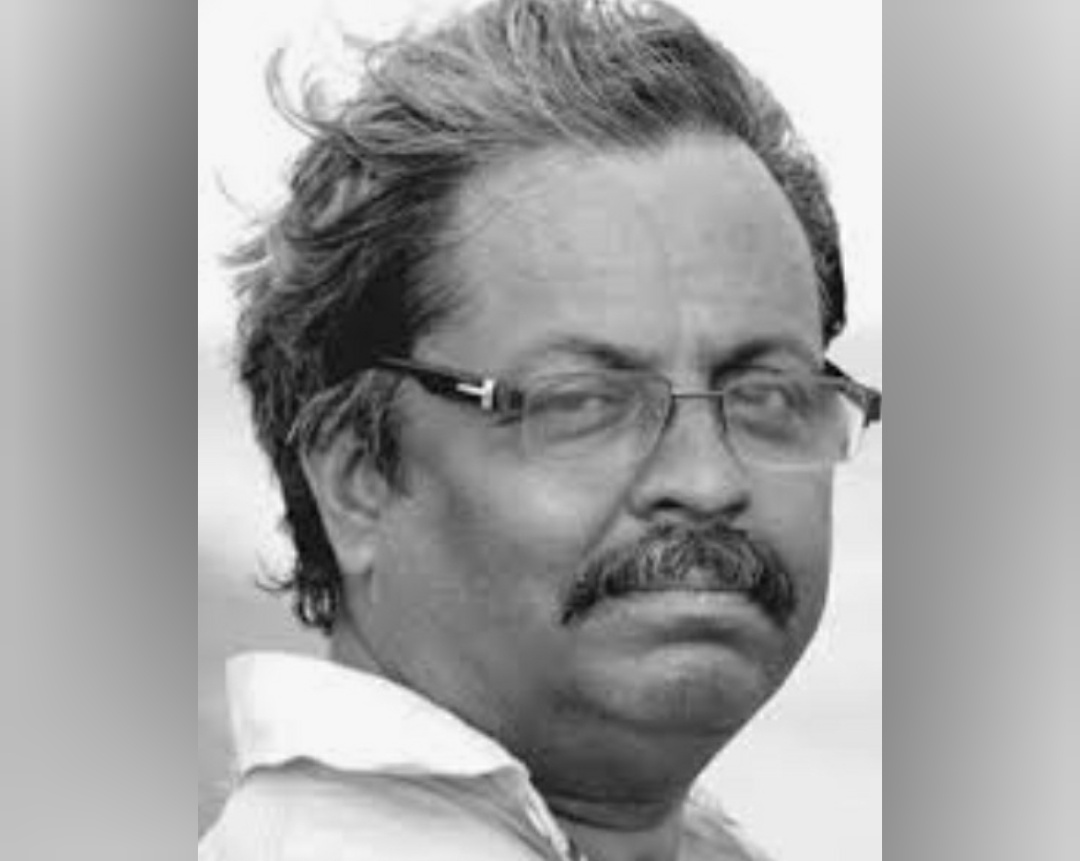 The Bengal-Network organised a screening of ‘A letter to my daughter’, a documentary by Soumitra Dasdidar, on June 20, 2013. The screening was attended by some 45 people from different walks of life.

The film was made some years ago but the topic continues to be relevant today. Manipur is one of the states in the North East where the Armed Forces (Special Powers) Act (AFSPA), 1958, is in operation. AFSPA gives immunity to soldiers for acts committed in the line of duty. The authorities hold that the law is essential to fight insurgency in the region.

The abuse of power facilitated by this Act has greatly affected the general population, and the situation has seen widespread protests, in which the lead is given by women; Manipur is a state where women have been in the forefront in the socio-economic arena. Irom Chau Sharmila has been on an indefinite hunger strike since 2000 demanding withdrawal of AFSPA. She has been force-fed for many years now.

The film gives a disturbing picture of a people caught in a conflict situation. It is in the form of a letter written to his daughter by the filmmaker describing the situation in Manipur. In 2004, Thangjam Manorama, a young girl, was picked up from her home by jawans of the Assam Rifles on suspicion of being a militant. Her bullet riddled body was found in a field later; it was learned that she had been sexually assaulted as well. The official version was that she was shot when trying to flee; but it was pointed out that not a single bullet injury was seen on her legs, which is where she would have been injured in such a situation.

In an interview given to the filmmaker, Thangjam Manorama’s brother gives details on how the family was browbeaten into signing papers in order to claim his sister’s body.

The death of Thangjam Manorama led to massive protest rallies by women. At one point they went to the extent of taking off their clothes, and stood outside the army unit headquarter naked, holding banners saying: “Rape us!” and “Indian Army, take our flesh!”

AFSPA has been widely discussed in recent years (including in J& K). Rashida Manjoo, the UN special rapporteur on violence against women, its causes and consequences, in her country report on India submitted recently, recommended repeal of AFSPA.