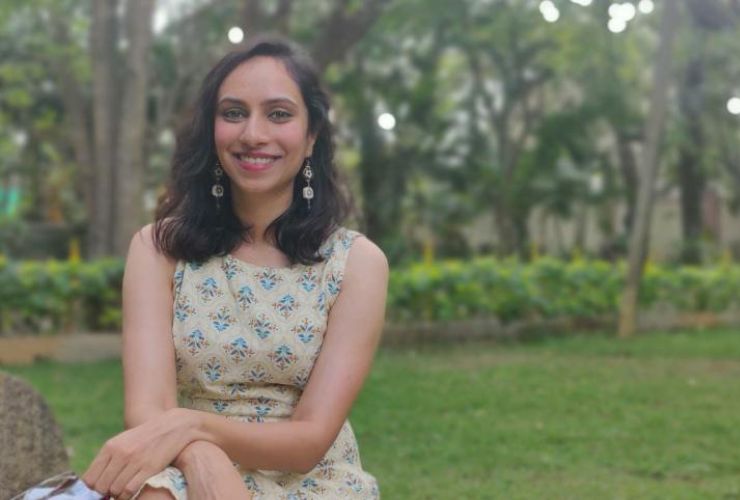 Why the Media needs to Cover Suicides Responsibly. And How.

Geetika Mantri, Senior Editor of The News Minute and member, Network of Women in Media, India, won the Project SIREN Award for sensitive reportage on suicides, announced by the Centre for Mental Health and Policy at ILS, Pune, on 10 September 2021.

Geetika Mantri won the award for her October 2020 story, ‘How the coverage of Sushant Singh’s death was a disservice to mental health reportage’. It ‘highlights the insensitive way most media houses reported Sushant Singh Rajput’s death, and how the late actor’s personal life was scrutinised in unnecessary, often speculative, detail on national television,’ according to The News Minute, adding the story ‘discusses how the incident lowered the standard of mainstream Indian journalism and its larger impact on mental health reporting.’
Project SIREN ‘recognises journalists and media persons as crucial allies to support suicide prevention activities.’