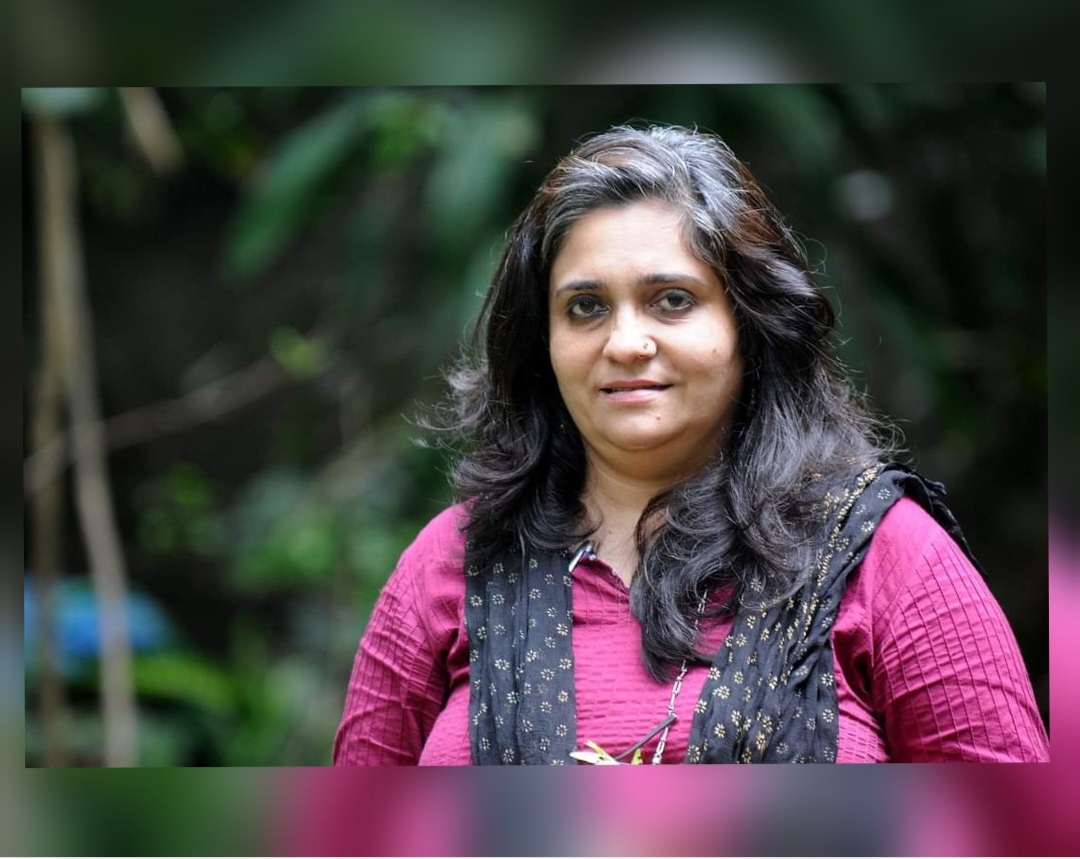 The Network of Women in Media, India (NWMI) stands in solidarity with activist and journalist Teesta Setalvad and condemns her arrest by the Anti-Terrorism Squad (ATS) Gujarat on June 25, 2022. On Sunday, June 26, 2022, Setalvad was remanded to police custody until July 2.

Setalvad had a decade-long career in mainstream news media before co-founding a monthly magazine, Communalism Combat, in 1993. She received both the PUCL Journalism for Human Rights Award and the Chameli Devi Jain Award for Outstanding Woman Mediaperson in 1993.

She also received the Nuremberg International Human Rights Award in 2003. In 2007, she was awarded the prestigious Padma Shri national award by the Government of India.

Setalvad is the secretary of Citizens for Justice and Peace (CJP), an organisation formed in April 2002 to advocate justice for the victims of the 2002 Gujarat riots.

Her arrest took place less than a day after the Supreme Court of India dismissed a 2013 petition by Zakia Jafri, supported by CJP, protesting against the 2012 closure report of the Special Investigation Team (SIT) set up by the apex court in 2004. The petition called for further investigation into PM Narendra Modi’s role in the deadly riots that took the lives of more than 1,200 people, most of them Muslim, during his tenure as the Chief Minister of Gujarat.

While dismissing the petition on 24 June, the SC observed that the petitioners had abused the law by pursuing the case against Modi for 20 years.

Barely a day after the SC pronounced its order, in an interview with the ANI news agency, Home Minister Amit Shah blamed a trio comprising opposition parties, some non-governmental organisations (NGOs) and motivated elements for spreading false allegations against Modi.

Shortly thereafter, an FIR was lodged against Setalvad and IPS officers Sanjiv Bhatt and Gujarat ex-DGP RB Sreekumar by Inspector Darshansinh Barad, a PSI of Crime Branch, Ahmedabad. The FIR quotes heavily from the apex court’s order. It cites various provisions of the Indian Penal Code (IPC), including Sections 468 (forgery for the purpose of cheating), 471 (using as genuine a forged document or electronic records), 120(B) (criminal conspiracy), 194 (giving or fabricating false evidence with the intent to procure conviction of capital offence), and 211 (false charge of offence made to injure).

The FIR states that the three conspired to mislead the SIT tasked with probing the Gujarat riots and the role, if any, that Modi played as the state’s chief minister. The nine-page complaint states that the SC order “clearly establishes that Sanjiv Bhatt, R B Sreekumar, Teesta Setalvad and others had conspired to abuse the process of law by fabricating false evidence to make several persons to be convicted for an offence that is punishable with capital punishment, thereby committing an offence punishable under Section 194 of the IPC.”

According to the FIR, the accused are to be investigated for “finding out the behind-the-scenes criminal conspiracy and financial and other benefits, inducements for commission of various serious offences in collusion with other individuals, entities and organisations.”

The Supreme Court set up the SIT following complaints that under then-CM Modi, the Gujarat police was not seriously investigating the anti-Muslim violence during the 2002 communal conflagration in the state. In 2004, the apex court had said Modi was “a modern-day Nero … looking elsewhere when … innocent children and women were burning, and … probably deliberating how the perpetrators of the crime can be protected.”

In 2012, the SIT concluded that no case had been made against Modi. Thereafter, it was a court order that gave Zakia Jafri and CJP leave to file a protest petition against the SIT’s findings. In February 2013, the SC itself ordered the SIT to hand over copies of its investigation papers to the petitioners. Jafri, with CJP’s support, exercised her legal right and filed the protest petition in April 2013.

The protest petition was rejected by the trial court and thereafter by the Gujarat High Court in 2017. It was this matter which was then brought before the Supreme Court in 2018.

While the petitioners followed due process, the time taken for the apex court to dismiss their petition is a sad reflection of the overburdened state of the Indian legal system. This only worsened after the 2020 Covid19 pandemic. None of these forces is in the petitioners’ control. The delay cannot be seen as a reflection of abuse on the part of the petitioners in the case.

The NWMI notes, with grave disquiet, the manner in which the apex court’s observation has been utilised by the Gujarat police, particularly the ATS Gujarat, to put at risk all citizens pursuing claims against the government in the public interest and in good faith.

The NWMI also notes that none of the IPC provisions cited as the basis on which Setalvad was picked up by the ATS Gujarat are cognisable. Hence, the ATS requires permission from a court and a warrant for the arrest of the accused. Furthermore, the ATS’s dubious explanation at the time that Setalvad was not arrested but detained for questioning also holds no water. A 60-year-old activist with strong roots in the community, Setalvad is not a flight risk and should be questioned by female officers in her home as per law.

Setalvad has complained of rough treatment by ATS officers and the police while she was in the custody of the ATS Gujarat.  She has now been remanded to the custody of the Gujarat police till July 2 by Ahmedabad Magistrate S P Patel.

The NWMI believes that Setalvad’s determined efforts to report and bring to justice perpetrators of communal violence in the state, despite intimidation and harassment over many years, is an important task. The lodging of these cases against her constitute an attempt to deter her in her work and intimidate all others who seek justice. It is clear that the system makes it virtually impossible for victims to traverse the long road towards justice alone; activists who step in to help them are not interlopers, they are human rights defenders.

– Demands that the FIR be immediately withdrawn.

– Views the FIR and detention as abuse of power and an attempt to intimidate and silence activists and citizens seeking to uncover the truth about the communal violence in this country.

– Stands with journalist and activist Teesta Setalvad and pledges to continue its efforts to ensure her release from jail.

– Calls upon the Gujarat state government to protect activists pursuing legal and legitimate means to secure justice instead of making attempts to browbeat and criminalise them.