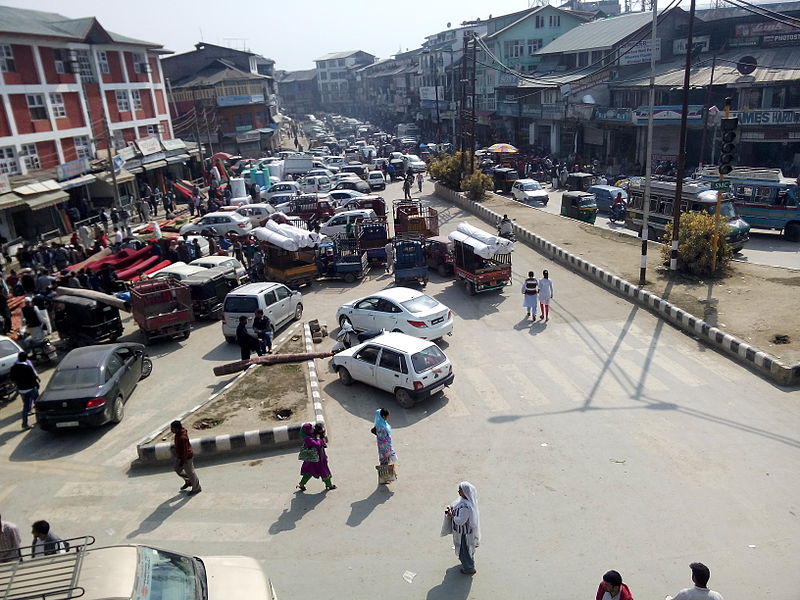 The Network of Women in Media, India (NWMI) condemns the shocking attack and intimidation of a woman journalist on 8 September while she was travelling on duty in Srinagar, Kashmir.

We also condemn the attack by the J& K police on four photojournalists covering a Muhharam procession in Hasnabad area of Srinagar on 7 September. One of them was reportedly hit by pellets in the head and back, others had their cameras damaged by the police.

NWMI endorses the statement issued by the Kashmir Women Journalists Association, Kashmir (pasted below) and stands in solidarity with our colleagues in Kashmir who are carrying out their duty amid severe restrictions on mobility and an almost-complete communications clampdown since 4 August, 2019, the day before Article 370 granting special status to Jammu and Kashmir was abrogated in the Indian Parliament .

NWMI deplores this latest attempt to harass and attack journalists carrying out their duty. An NWMI-FSC report, ‘News Behind the Barbed Wire’ released last week has documented in detail the effect of the prolonged communication blockade on the media in Kashmir.

Acts such as the attack on a woman journalist and photojournalists, only confirm our misgivings over the manner in which the state and its agencies are seeking to control the narrative. This is taking on alarming and dangerous proportions. The government and the security forces must immediately desist from using force against journalists.

NWMI demands that the blockade on communication be lifted forthwith. It is incumbent upon the government and its agencies to ensure an enabling environment for the media to move freely and without fear of reprisal in the pursuit of its professional duties.

The Women Journalists Association condemns the attack on a female journalist

A female journalist, who is associated with a national newspaper, was attacked and abused by the local police deployed near the flyover while she was on her way to delegate her professional duties.

Despite having the curfew pass and the identification proofs, she was denied permission to move and her car was attacked with batons while she was sitting inside the car.

Despite her repeated pleas, the policemen at the spot warned her of dire consequences and tried to seize her vehicle. They also abused her family.

The journalists working in the region often face disrespect and abuses at the hands of government forces.

Also, four male journalists were beaten up at Zadibal while they were covering Muharram processions in Srinagar city.

Scores of journalists have complained of harassment and misbehavior by government forces. Despite valid ID proofs and curfew passes, the journalist are not allowed free and smooth movement.

The Women Journalists Association highly condemns the tactics used by government forces and call for stern action by the police department.

We also call upon the police department to issue a circular that journalists be allowed to perform their job hassle-free.