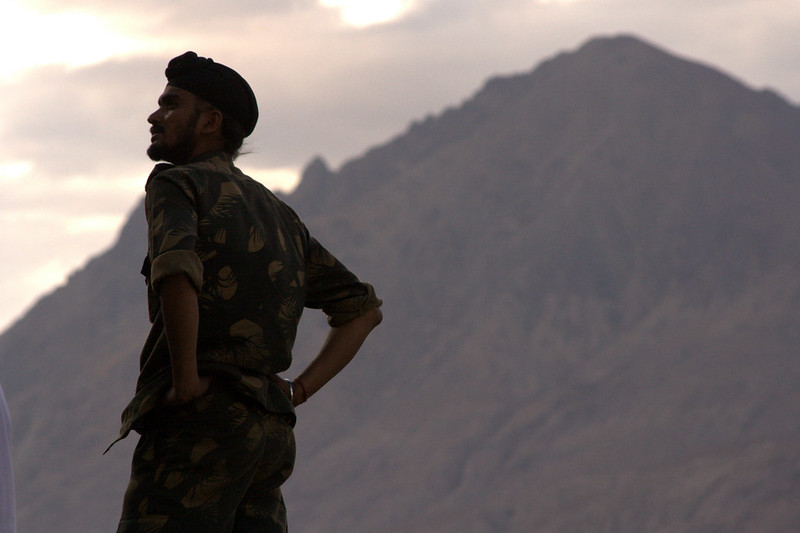 We, the members of the Network of Women in Media, India, an association of more than 500 media women across India condemn the revocation of Article 370, which granted special status to the state of Jammu and Kashmir, along with allied Bills introduced as executive orders in Parliament on the following grounds:

We call for an urgent, wide-ranging public debate on this grave matter, which must include civil society, journalists, lawyers and concerned citizens alarmed at the apparent hijacking of the Constitution. Until such widely held consultation is undertaken in a peaceful and democratic manner, we demand that the constitutional safeguard of the rights of the people of Jammu and Kashmir be restored to them forthwith.