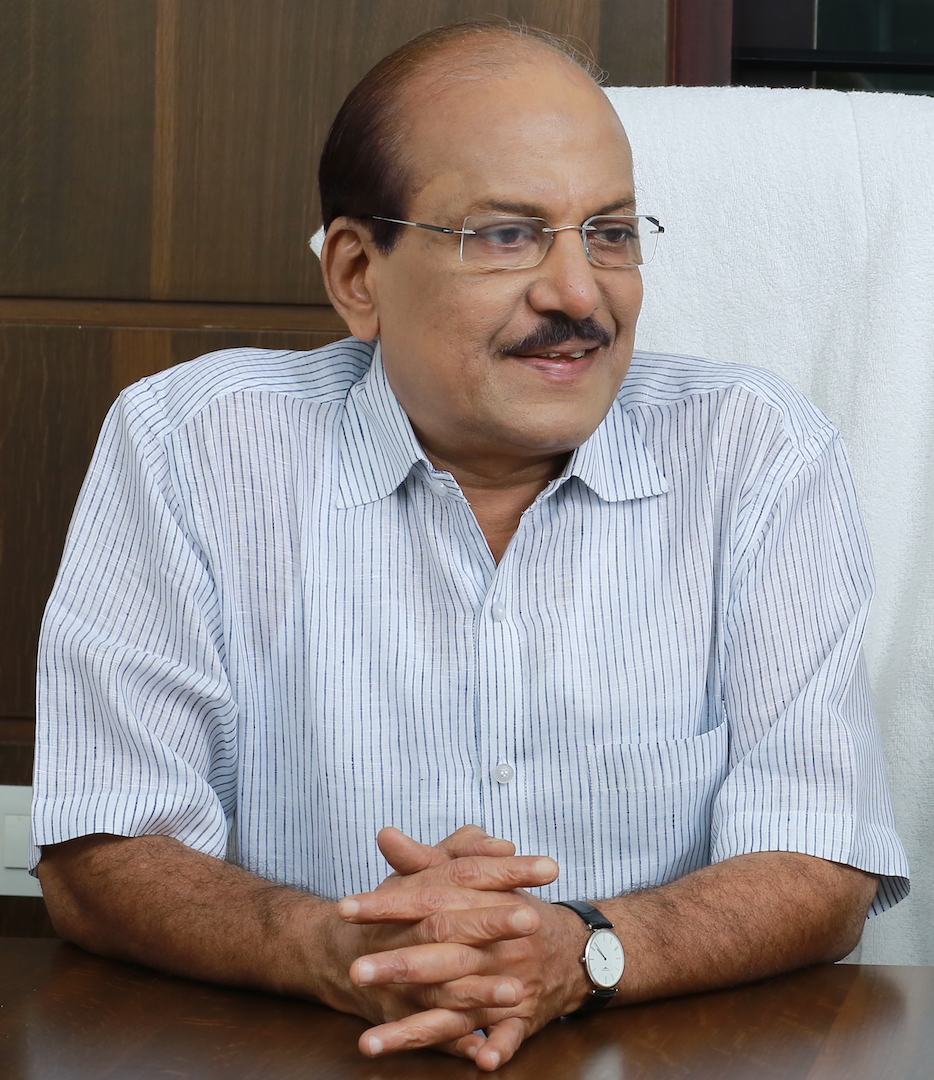 Meeting of women in media in Ernakulam, Kerala: stand up and be counted 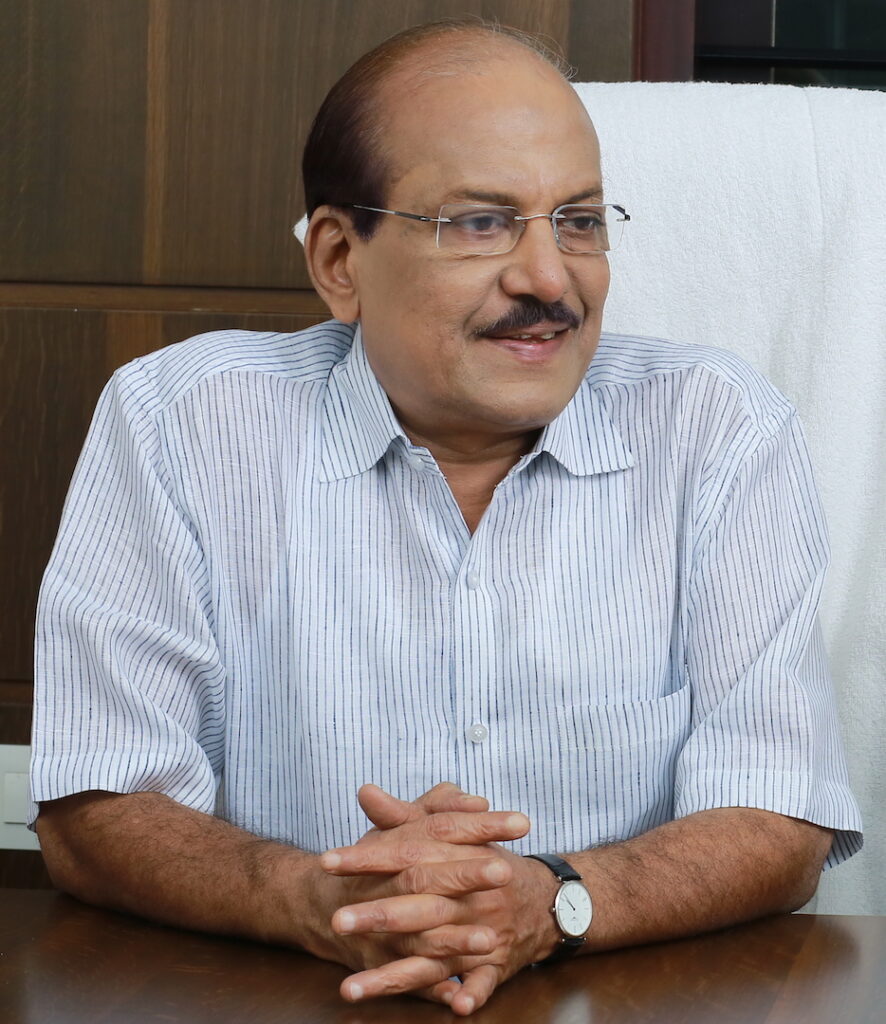 The Network of Women in Media, India (NWMI), representing several hundred women in media across the country, expresses deep concern over the recent violence directed towards journalists and media workers in Kerala. According to media reports, several journalists, including a woman journalist, were attacked by supporters of , a Minister accused in the “Kozhikode Ice Cream Parlour Case,” which dates back to 1997 and is one of several sex scandals involving the sexual abuse of young girls allegedly by politicians and others occupying top positions in the state.

We understand that V.M. Deepa of Asianet may have been specially targeted because she reportedly helped Regina, one of the victims in the case, to get shelter in a short stay home.

On 1 November 2004, 15 media workers were attacked, allegedly by activists of the Indian Union Muslim League (IUML), whilst covering a reception of the Industries Minister, P.K. Kunhalikutty, at the Karipur airport.

According to media reports, at approximately 2:30pm a mob attacked an Indiavision vehicle whilst another mob targeted Asianet correspondent V.M. Deepa, who was repeatedly kicked while others yelled abusive and lewd remarks at her. The mob threw stones at the other media workers.

In a separate incident on 31 October 2004, supporters of Kunhalikutty staged a protest in response to media coverage of the Minister. The IUML and its youth wing Muslim Youth League were protesting the “aggressive stand” taken by the media over the allegations of sexual abuse in the “Kozhikode Ice Cream Parlour Scandal.” During the protest, the Cochin and Kozhikode officers of the Malayalam news channel Indiavision were stoned and the vehicles of the channel were ransacked. M.P. Prashanth, Kozihikode bureau chief of The New Indian Express, was attacked by a group of men allegedly belong to the IUML and the Youth League. Prashanth was covering the protest in front of Indiavision. Deshabhimani photographer K S Praveen Kumar’s camera was also badly damaged in the attack.

It is unacceptable for journalists to be attacked in attempts to censor reports, especially when the exposes concern those occupying positions of power. In the best traditions of press freedom, journalists must be allowed to perform their professional duties free from violence and intimidation.

The NWMI strongly condemns the attacks on journalists and welcomes Chief Minister Oomen Chandy’s order of a judicial probe and announcement of a proposed legislation providing stringent punishment to those who attack journalists. The NWMI hopes that these measures will indeed ensure that the guilty — no matter what position they hold– are held accountable and prosecuted under due process of law.

For The Network of Women in Media, India

This letter of protest was sent to the chief minister of Kerala, Mr.Oommen Chandy.