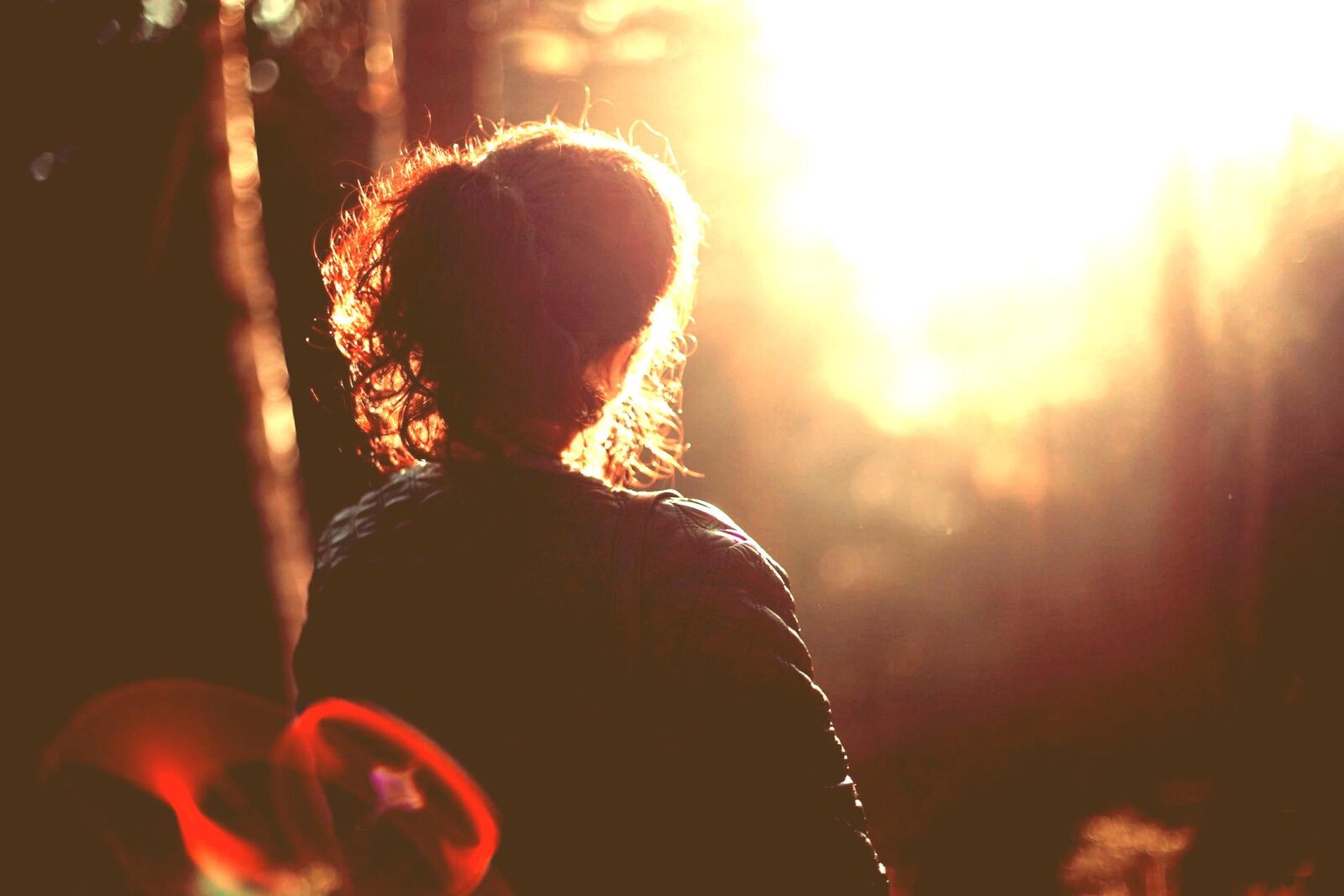 NWM Bangalore screening of Kandahar and Return to Kandahar 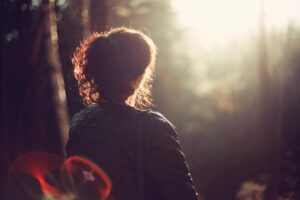 Over the past few months the Network of Women in Media, India, has been informed about a number of cases of sexual harassment in media workplaces in different parts of the country. It is disturbing, distressing and unacceptable that such offensive and illegal behaviour continues to occur in media organisations in the new millennium. The media, which often report on cases of sexual and other forms of violence against women in society at large, must surely recognise that sexual harassment is tantamount to violence, and that sexual harassment at the workplace is not only a gross violation of women’s right to a safe and supportive work environment but also, more fundamentally, of their basic right to livelihood.

The latest instance to come to light is the case of Sabita Lahkar of Guwahati (Assam), a member of the NWMI and till recently working as Chief Sub-Editor with Amar Asom, an Assamese daily. Her allegations of prolonged and repeated sexual and professional harassment (from 2000 onwards) against the editor of the paper and of wrongful termination of service (in September 2003) —made public through a press conference in Guwahati and an open letter sent via e-mail to the Press Council of India and the Editors’ Guild as well as mediapersons in the rest of the country —have been accepted and supported by journalist colleagues in Guwahati. The Journalists Union of Assam, an affiliate of the Indian Journalists Union (IJU), organised a protest meeting at the Guwahati Press Club in September, at which several speakers representing different organisations, including the IJU and the Press Club, the National Federation of Newspaper Employees, the Assam Tribune Employees Union, the Assam Press Correspondents Union, and Nirjatita Nari Mancha, strongly condemned the editor’s reported behaviour. Participants in the meeting resolved to send memorandum on the issue to the Press Council of India, the Editors Guild (India) and the Indian Newspaper Society. Earlier, the Assam Human Rights Commission had asked the media house concerned to look into the case and file a report by mid-October.

The NWMI supports these efforts and hopes that justice will be done in Sabita’s case. The network would also like to use this opportunity to urge media houses everywhere to heed the landmark judgement of the Supreme Court of India on sexual harassment at the workplace (in what is popularly known as the Vishaka case). The judgement provides a clear definition of the range of behaviours that the apex court views as sexual harassment under the law. It also places the onus on employers to make this definition known to all employees, male and female, so that everyone is aware of the various behaviours that are both socially and legally unacceptable. In addition, it mandates the setting up of sexual harassment complaints and redressal committees within the workplace that include at least one member external to the organisation with relevant knowledge and experience in dealing with such matters. Compliance with the Supreme Court’s guidelines is the very least that mediawomen expect of the media which are, after all, supposed to be the watchdogs of society.