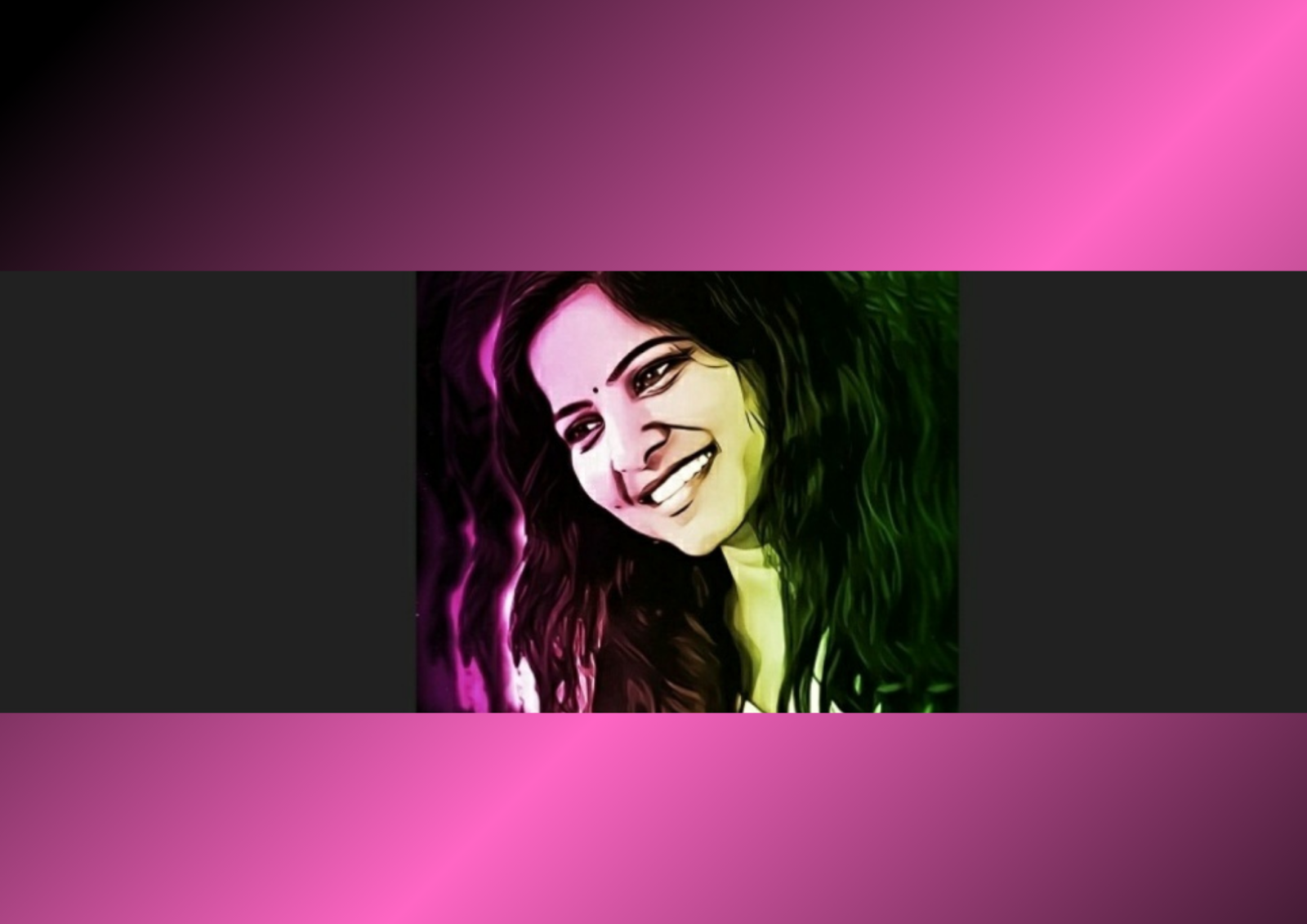 The Network of Women in Media, India (NWMI) is deeply disturbed at the incessant onslaught of threats received by filmmaker Leena Manimekalai and deplores attempts to threaten journalists reporting on her sexual harassment case.

Leena Manimekalai has been waging a prolonged struggle to bring Tamil film director Susi Ganesan to book on charges of sexual harassment. Recently, Leena tweeted expressing her anguish, as his relentless attacks made her fear for her personal safety.

Journalists who have reported about her case or even expressed support for her social media posts have been threatened and complaints have been filed against them with their respective management.

Journalist Srishti Jaswal who reported on Leena’s allegations against Susi Ganesan for Article 14 was threatened and harassed by Ganesan’s lawyers. A man identifying as a junior lawyer of Susi Ganesan stalked her digitally, questioned her character and demanded sexual favours over endless calls. It only stopped when she threatened his senior with a complaint with the Bar Council of India and the Police.

Leena is a poet and filmmaker committed to social justice. Since 2018, when she accused director Susi Ganesan of sexual harassment, Leena has been subject to online threats and various intimidation tactics by him and his followers.

In addition to the defamation case he filed against her, Susi Ganesan filed another case and also approached the passport office, due to which two authorities impounded Leena’s passport. These orders were vacated recently, by the Madras High Court and then the Supreme Court. A few months back, he wrote to the York University in Canada asking them to withdraw its acceptance of Leena’s application to pursue a Master’s degree.

Leena has been fighting this battle for the last three years. She has received support from loved ones and friends and the Women in Cinema Collective in Kerala. However, the complete silence from the Tamil film industry, with the exception of a few actors including Amala Paul and Siddharth is baffling and disheartening.

NWMI stands in solidarity with the filmmaker and calls upon the film industry to show support to her and to all women who face sexual harassment in the industry.

NWMI demands that Susi Ganesan and his supporters stop these blatant attempts to intimidate journalists and adversely influence independent media coverage of the case against him.