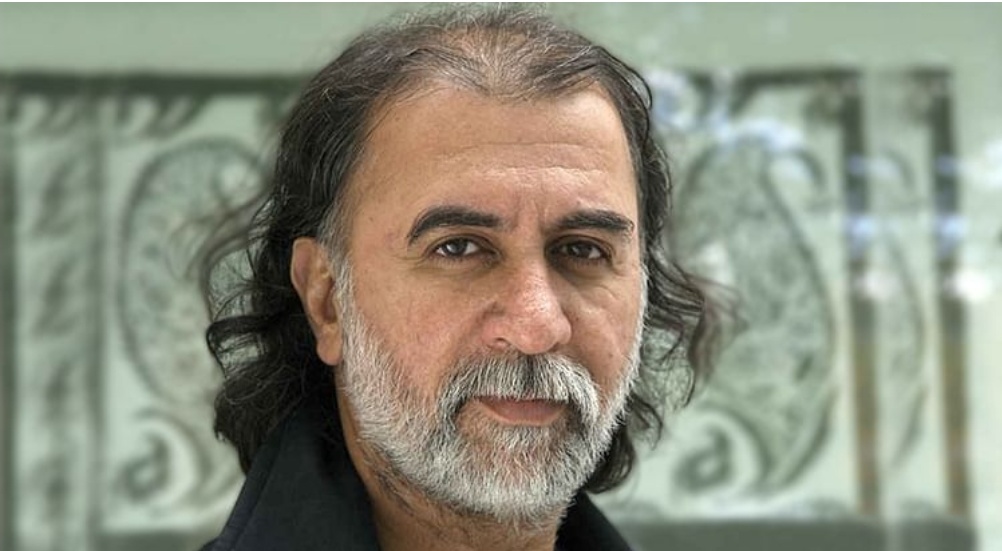 The NWMI has sent strong letters of protest to the Press Council of India and the Editors’ Guild of India about two recent articles on the Tehelka case, based on CCTV footage, which disregard the law as well as journalistic ethics.

The Network of Women in Media, India is deeply concerned about what appears to be a renewed media campaign that threatens the course of justice in the sexual assault and rape case involving the former editor of Tehelka, Tarun Tejpal.

While ostensibly seeking to set the record straight, both articles are clearly biased in favour of the accused and seem to be a deliberate attempt to adversely influence public opinion against the complainant. Indeed, these articles appear to follow the familiar Standard Operating Procedure to silence women in cases of sexual violence, and bolster the impunity of perpetrators.

Further, both build their identical cases on the basis of CCTV footage that is not meant to be in the public realm. There is a trial court order that clarifies that it is illegal to show, see and write about the footage, which is one of several items of evidence in an ongoing court case dealing with charges of rape. It must be emphasised that the CCTV grab is just one piece of evidence, among many others, in the case. By presenting poor quality visuals as clinching evidence of innocence or guilt, credibility or implausibility – of the accused or the accuser – the articles fall short of journalistic standards and ethics. Any pre-trial article that does not analyse all the evidence related to the case is clearly prejudicial and unfair.

In addition, putting this footage – and detailed descriptions of it – into the public domain is a violation of the legal and ethical restrictions on reporting on cases of sexual violence, which aim to protect the privacy and dignity of victims and survivors by maintaining confidentiality and protecting their identities.

The articles also quote from the e-mail in which the young journalist informed her editor about her experience and asked for appropriate action to be taken by the company. This was a private communication between an employee and her supervisor, providing details that do not belong in the public sphere, and ought to be used, if at all, only with the author’s written consent.

While commenting on a matter that is now in the courts, journalists would do well to acquaint themselves with the new Criminal Law (Amendment) Bill, 2013. The interpretations of the visuals made in the two articles are not in accordance with the new provision (Explanation 2) on consent, which specifically states that lack of physical resistance is not enough to prove consent. Secondly, according to Sec. 53A in the Indian Evidence Act, for cases of all sexual offences, evidence of the character of the victim or of such person’s previous sexual experience with any person shall not be relevant on the issue of such consent or the quality of consent. Also, the new Proviso added to Sec. 146 of the Evidence Act states that in rape trials the “general immoral character or previous sexual experience” of the victim is not relevant and that, to determine the question of consent, it is not permissible to adduce evidence or to put questions in the cross examination of the victim about the “general immoral character or previous sexual experience” of the victim (whether to prove consent or the quality of consent).

The article in The Citizen also makes apparently contradictory and confusing references to what the so-called CCTV footage records and does not record. In the absence of CCTV confirmation of alleged amicable chatting, the piece cites “a hotel staffer” who was “apparently” “passing by,” “saw the two chatting and has given a statement to this effect.” Such hearsay touted as ‘evidence’ is against all norms and ethics of professional journalism.

As media professionals we are shocked and disturbed by these articles by senior journalists which appear to be part of an orchestrated campaign to prejudice the ongoing case and discredit the young journalist who accused her boss of sexual violence that amounts to rape under the new amendment passed in April 2013.Clearly, the controversy over when a legitimate and ethical, if aggressive, pursuit of truth in the interest of justice turns into an illegitimate, unprincipled trial by media that can result in miscarriage of justice raises troublesome questions to which there are no easy answers, but certainly call for serious reflection. Senior members of the profession, who serve as examples to younger media practitioners, need to be particularly conscious about the grave consequences of thoughtless or irresponsible journalism, even if well-intentioned.

We reiterate that the case against Tarun Tejpal must be fought in court, not in the media, and certainly not through illegal or unethical means. We would also like to highlight the fact that the news media are meant to speak truth to power, not to misuse power on behalf of the powerful against the powerless.

Other relevant links dealing with this topic

“Six ways of looking at the Tarun Tejpal Tapes” by Shivam Vij, Scroll.in

“What do Tejpal supporters choose to see?” by Team Feminists India, April 2, 2014

“If a Woman is Raped in the Middle of a Forest and No Camera Sees it Was She Actually Raped?”  by Fulana Detail, April 4, 2014