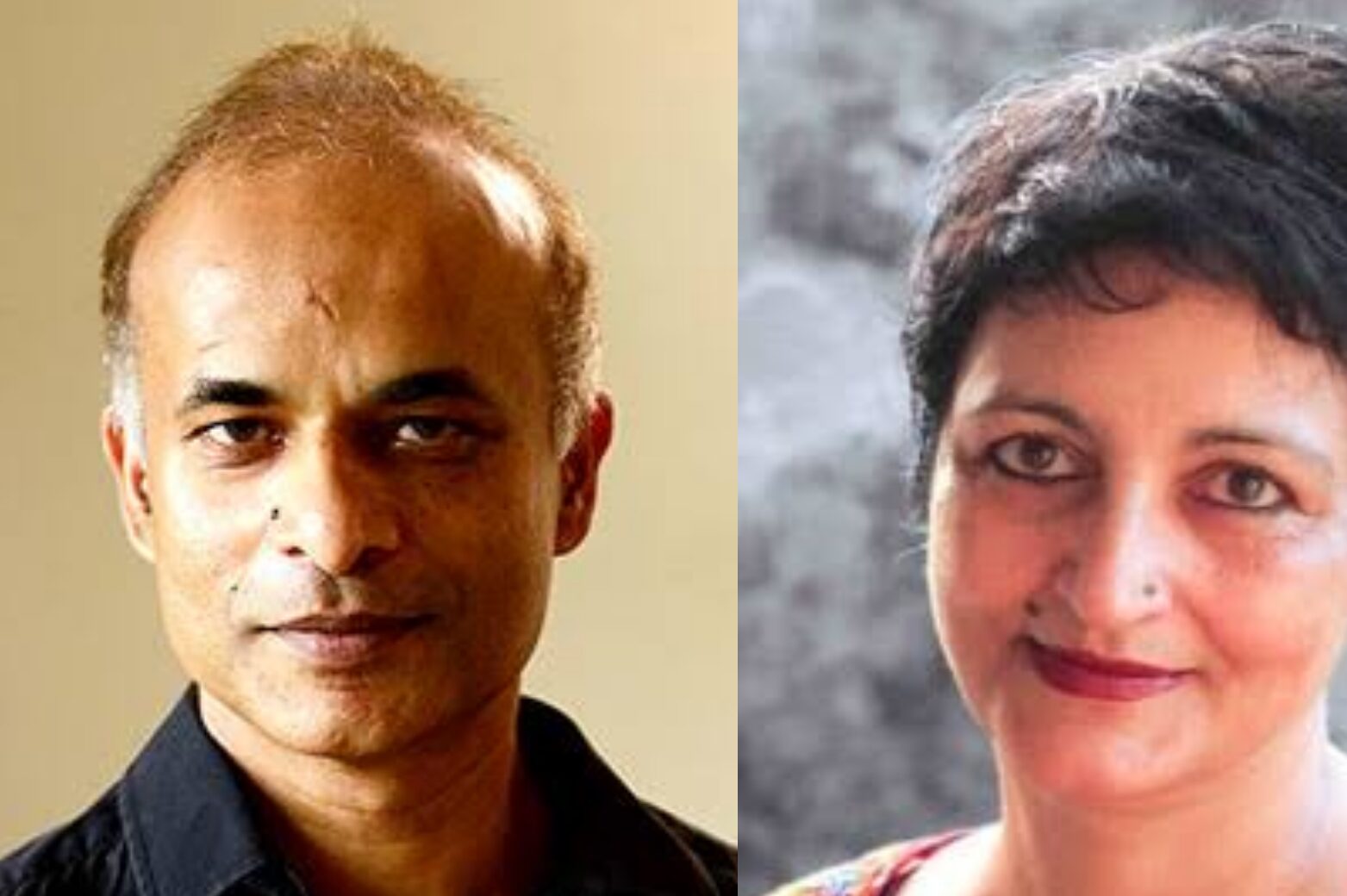 The NWMI’s letters to the Press Council of India and the Editors’ Guild of India, and other critiques of recent media coverage of what is being referred to as “The Tarun Tejpal Tapes”, have elicited responses from the authors of the controversial articles

The Network of Women in Media, India, is gratified that our letters to the Press Council of India and the Editors’ Guild, regarding the recent articles in Outlook and The Citizen, have generated a debate in the media and in society. We would like to clarify a few points regarding the nature and purpose of our complaint about the two recent articles on what is now, apparently, being referred to as “The Tarun Tejpal Tapes.”

NWMI’s response to Manu Joseph’s defence of his article

Manu Joseph, the author of the Outlook article on the CCTV footage, has specifically referred to our letter in his response to criticism of his article. We do not know where his response was first published/posted, but it has been reproduced on some websites.

In an article by Seema Mustafa in The Statesman on 4 April 2014, headlined “When feminists brook no opposition,” in which she responds to criticism of her recent article in The Citizen based on the CCTV footage in the sexual assault and rape case involving Tarun Tejpal, Mustafa has referred to a statement sent to the Press Council of India (PCI). We assume this is the letter to the PCI written by members of the Network of Women in Media, India (NWMI).
See more…

Other relevant links dealing with this topic

“Six ways of looking at the Tarun Tejpal Tapes” by Shivam Vij, Scroll.in

“What do Tejpal supporters choose to see?” by Team Feminists India, April 2, 2014

“If a Woman is Raped in the Middle of a Forest and No Camera Sees it Was She Actually Raped?”  by Fulana Detail, April 4, 2014