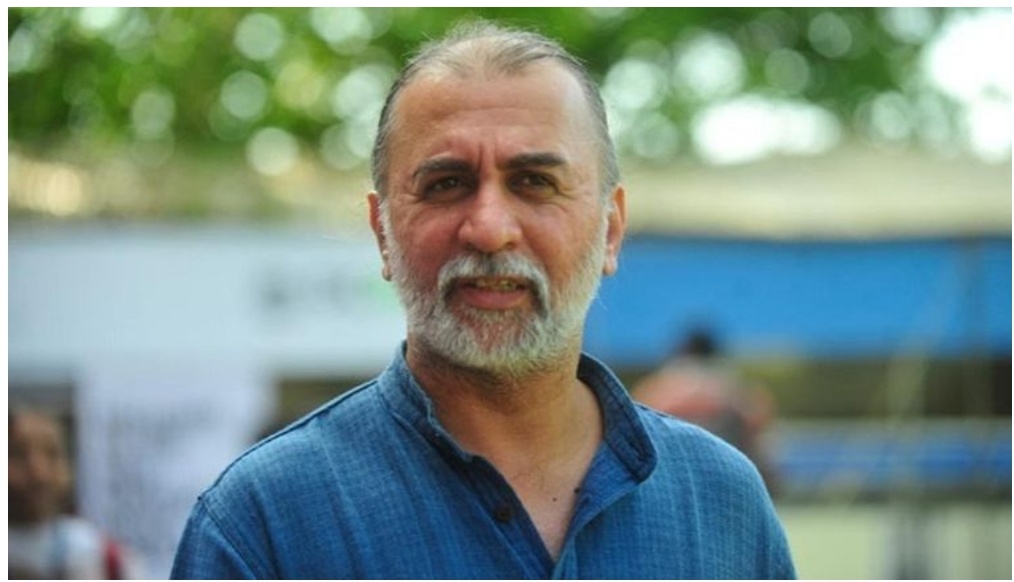 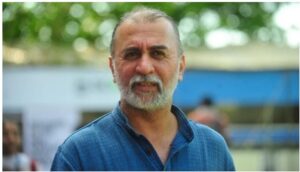 Recent developments at the weekly news magazine Tehelka demonstrate that media houses have a long way to go in ensuring safety for women media professionals.

A journalist working with Tehelka revealed that she was sexually assaulted by the editor, Tarun Tejpal, on two occasions on 7 and 8 November 2013. The repeated harassment and assault over two days took place during Tehelka’s “Think” festival in Goa where the journalist was carrying out her professional duties. While Tarun Tejpal is purportedly “atoning” for what he terms “an error of judgement” by stepping down as editor for six months, we believe that this is simply not enough. Institutional mechanisms must be set in place to investigate the complaint of sexual assault, prosecute the perpetrator, and deal with future cases.

Sexual harassment of women journalists at the workplace is not new. The NWMI has issued several statements over the years in response to specific cases but also calling upon all media houses to comply with the law, which has been in existence since the Vishaka Guidelines were issued by the Supreme Court of India in 1997. There has been plenty of time and opportunity for media houses to establish the necessary mechanisms, as required by the law.

More recently, the Sexual Harassment at the Workplace (Prevention, Prohibition and Redressal) Act, 2013, which was signed into law on 22 April, is a significant civil remedy that recognises women’s right to a safe work environment free of sexual harassment. The onus is on the employer, who is responsible for ensuring such an environment and is to be held liable in case of any violations. If the complainant wishes to pursue criminal prosecution, the employer is also duty bound to assist her in doing so.

In this case it appears that Tarun Tejpal’s actions go beyond sexual harassment and fall under the definition of sexual assault, according the new Criminal Law (Amendment) Act, 2013.

More and more courageous women are speaking out about sexual harassment at the workplace, by judges, politicians, and senior journalists. It is high time that mechanisms were put in place, as required under the law, to ensure that the rule of law operates and perpetrators are brought to justice. Recent experiences in Sun TV, Doordarshan and All India Radio, to name just a few, revealed that not only private media organisations but even the state/public broadcasters were not compliant with the law.

The NWMI demands that media houses across the country comply with the law by setting up sexual harassment complaints and redressal committees within the workplace that include at least one member external to the organisation with relevant knowledge and experience in dealing with such matters. It should be noted that the internal complaints mechanism is to be set up and its existence made known to all employees irrespective of whether or not a complaint has been made or is anticipated. Compliance with the law is the very least that mediawomen expect of the media which are, after all, supposed to be the watchdogs of society.

While Tarun Tejpal and senior management at Tehelka may prefer to view the matter of sexual assault on a colleague as an “internal” issue to be compensated for with “atonement and penance,” we demand institutional action that will not only ensure justice for the complainant in this particular instance but also lead to real organisational reform that will benefit all employees in the future.

We believe the news media, which cover the transgressions of other members/sections of society, have a responsibility to look within, too. At the same time we think it is important for the media to refrain from circulating details that could reveal the survivor’s identity and/or are merely titillating and do not serve any public purpose.

On behalf of the Network of Women in Media, India