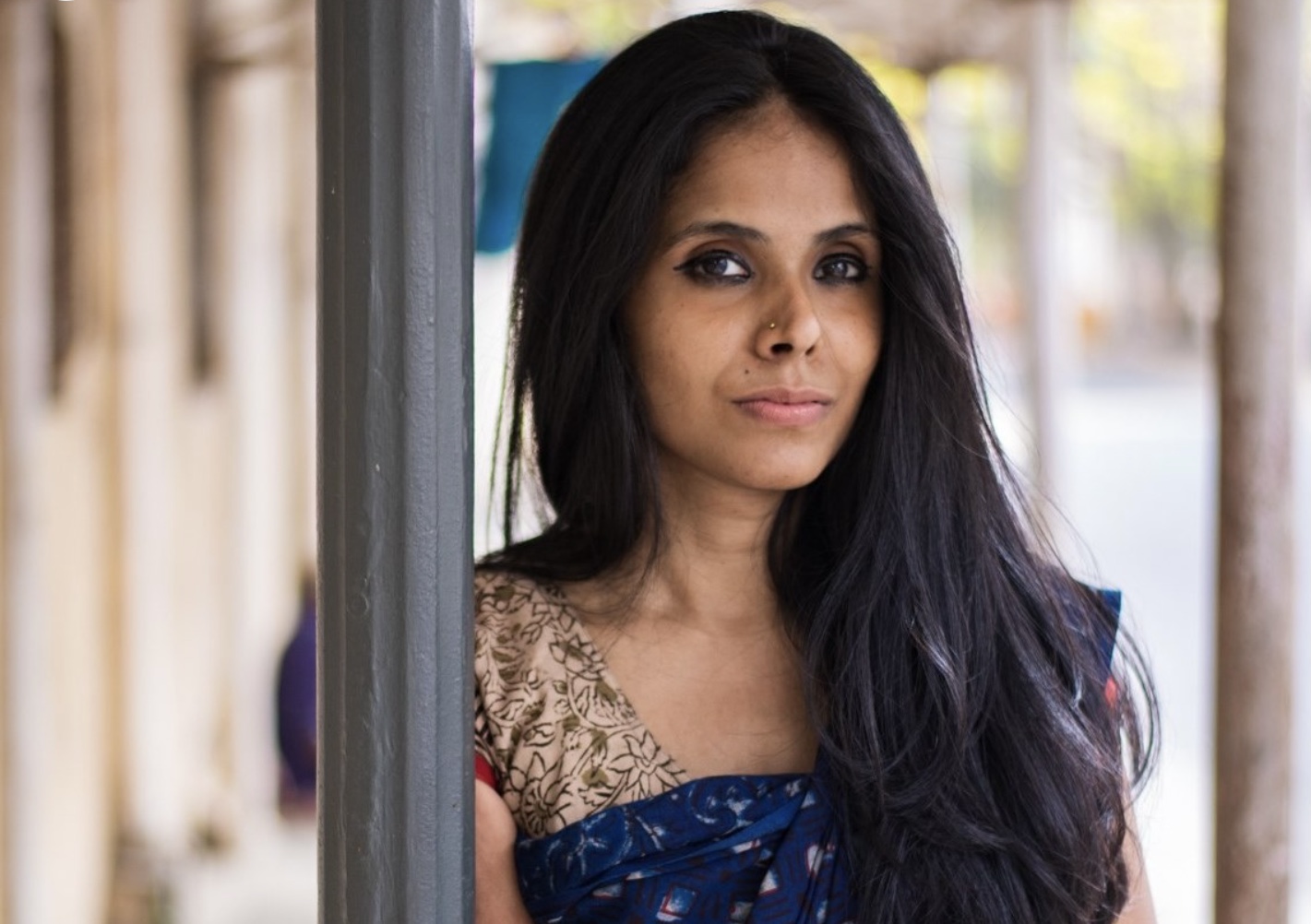 The Network of Women in Media, India (NWMI), strongly condemns the violent and sexist abuse unleashed on poet, writer, activist and translator Meena Kandasamy, presumably in response to her posts on Twitter about the beef-eating festival at Osmania University, Hyderabad, on 15 April 2012 and the ensuing clashes between groups of students.

After her comments on Twitter, she was threatened with various forms of violence, including gang rape and acid attacks. Some placed a price on her head. Others threatened her freedom of speech, saying that she would not be allowed to speak anywhere, and called for her prosecution for allegedly outraging religious feelings under Section 295-A of the Indian Penal Code. In over a hundred tweets, she was called a whore, characterless, a terrorist and a bitch. One of the most objectionable comments was that she should be raped on live television, this barbaric idea was put out by one Siddharth Shankar who followed it up with more vicious filth.

Meena Kandasamy has become the target of a vicious abuse campaign on twitter and other sites for her support to the festival during which she and other students had to be escorted to a safe place under police escort. Protestors even stoned the van they were travelling in. It is highly condemnable that her support of a food festival should lead to demands for her prosecution and a bounty on her head.

As a professional network of women journalists, the NWMI is firmly committed to freedom of expression and, indeed, supports ongoing efforts to ensure that the Internet remains a free space and is not subjected to censorship. However, freedom comes with responsibility and all those who value free speech must, at the very least, censure hate speech.

Everyone in a democracy has a right to hold and express their opinions on current events and issues. Similarly, everyone has a right to disagree with and argue against the opinions of others. Debate – not abuse and threats – is the democratic means to deal with conflicting views on contentious topics: in this case, the right to choose what to eat and not eat.

It appears that Meena Kandasamy has been singled out for abuse at least partly because she is a bold and outspoken woman who expresses her opinions freely in the public sphere. The fact that she is a Dalit, especially one whose work focuses on caste annihilation, linguistic identity and feminism, clearly makes her even more of a target.

We call upon all those who value freedom of expression to join us in condemning the online attack on Meena Kandasamy and to explore ways to ensure that everyone has a right to express their opinion – on the Internet as well as elsewhere – without being subjected to hateful abuse.

Previous Article
Portrayal of Women in the Media, Statements