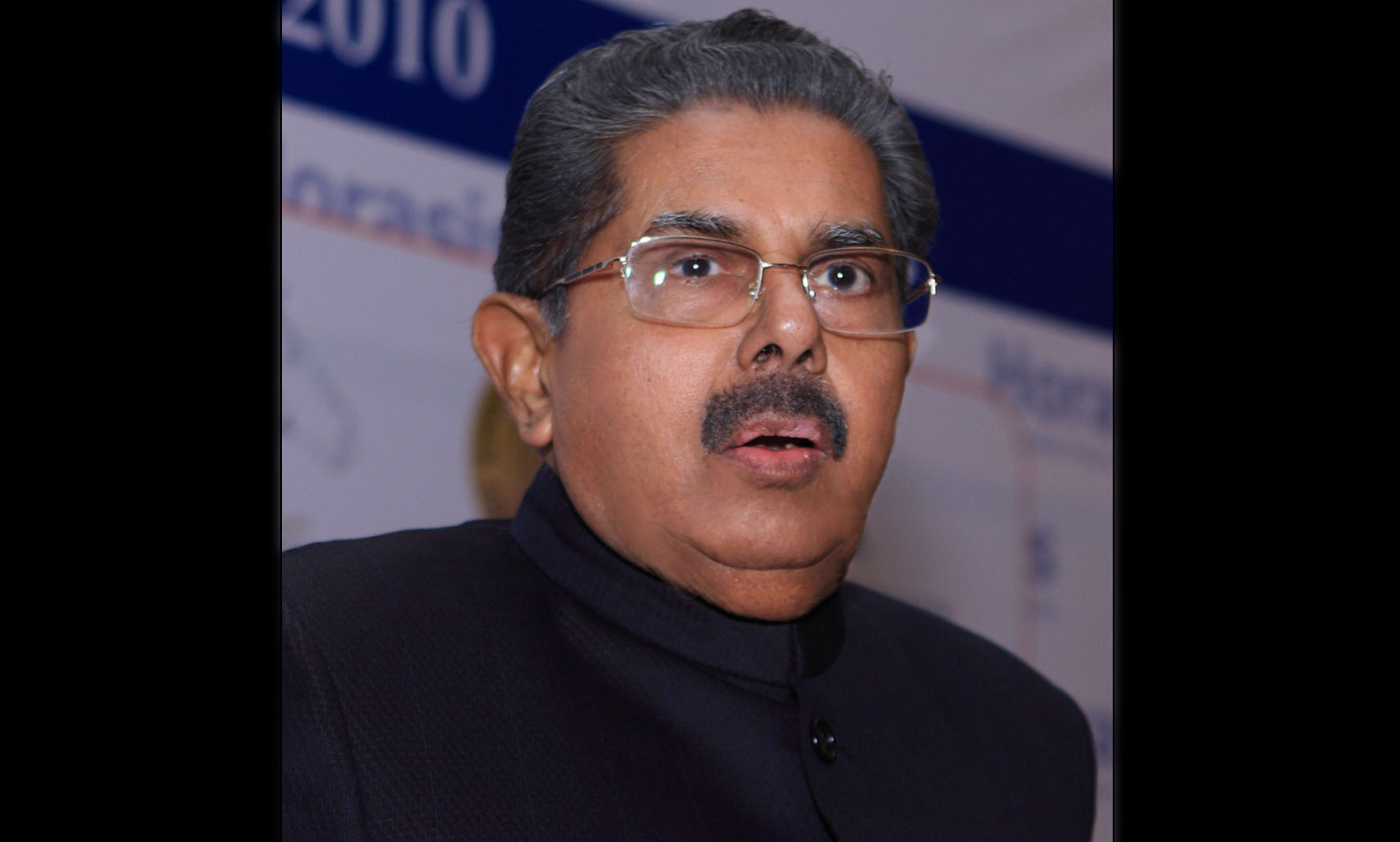 The minister’s insinuations show that he thinks the whole incident is a joke. When asked about his response to recent developments in the Suryanelli rape case in which P J Kurien’s name has resurfaced, the minister questioned the journalists’ motives and went on to make uncalled for remarks about her morals and integrity.

Such conduct is not expected from a senior minister and it shows his lack of the sensitivity required in a leader of his stature. His posture, body language and statements were unbecoming of a man of his experience in public life as a representative of the people. A clip of the incident is available here.

We believe that if journalists who have to ask questions and get reactions to current affairs and news happening 24×7 are treated thus, then the common woman has no chance at all.

About 25 women media professionals were present at the meeting and plan to mail a petition on this issue to the president of India, the prime minister, the Congress president, as well as the chief minister of Kerala.

Following immediate and widespread criticism of his sexist remarks and obnoxious behaviour towards a woman reporter from Mathrubhumi TV, Union Cabinet Minister for Overseas Indian Affairs Vayalar Ravi was forced to publicly apologise to her.