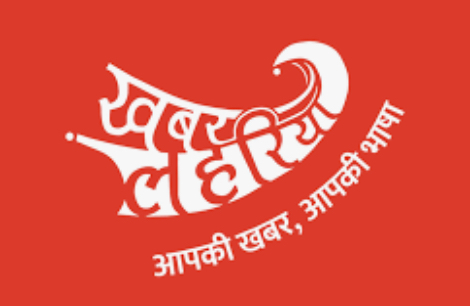 For a newspaper that’s 10 years olod, Khabar Lahariya has certainly made waves, as its name suggests. It won the Laadli Media Award in December 2012 for gender sensitivity, and before that the Chameli Devi Jain and UNESCO awards. The 40 women who run the newspaper in six districts are from backward communities and mostly live in remote areas of the country. They walk sometimes over 10 kilometres to gather news, they put up with sustained taunts and opposition while facing the challenge of establishing themselves in a male-dominated profession.

Yet they wouldn’t give this up for the world. Young Shalu from Lucknow says, “I got to see Bambai [Mumbai] and for me that alone is worth it. I want nothing more.

For the complete article, see Making waves with news, The Hindu, February 18, 2013.

Khabar Lahariya journalists met members of NWM Mumbai when they launched their website.