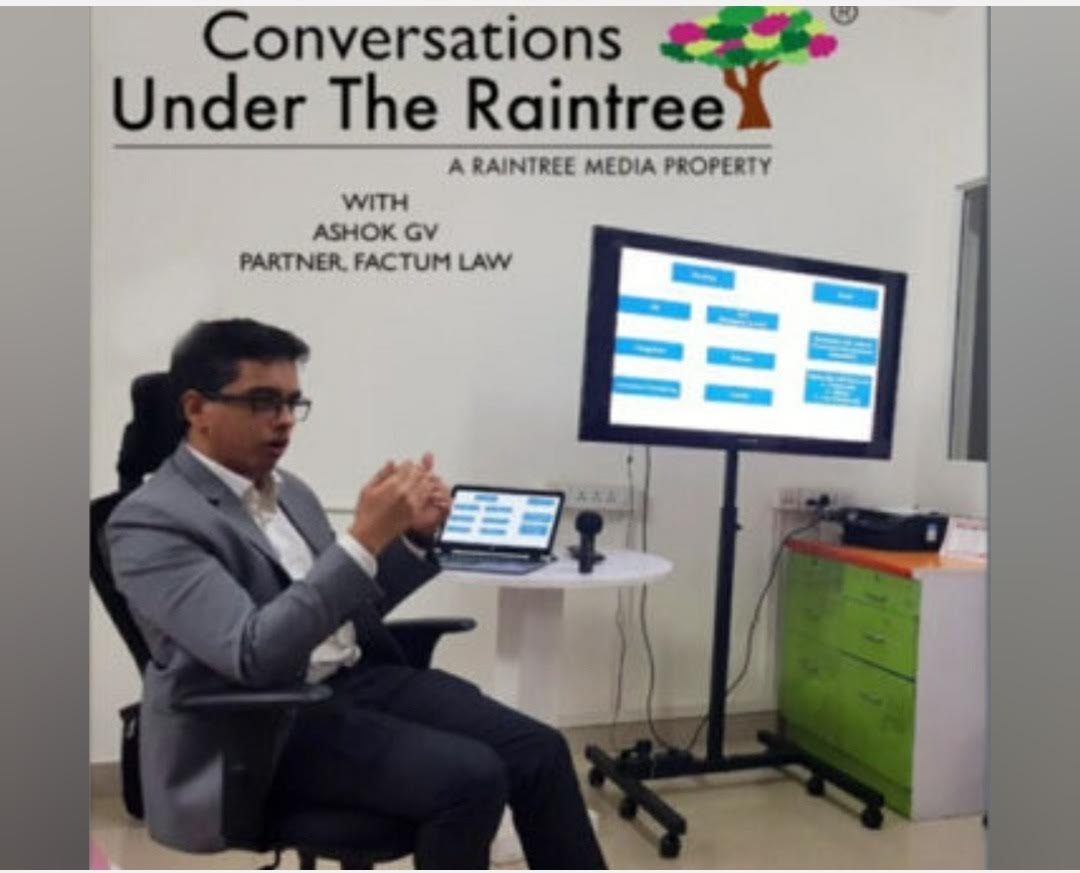 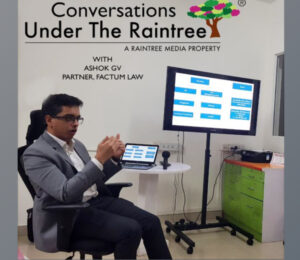 The recent brutal rape and murder of an eight-year-old girl from a nomadic tribe, in a temple in Kathua, Jammu and Kashmir, stirred the emotions of civil society, when the details of the act were out in the chargesheet. We saw candle light vigils and protests across the country, demanding justice for the victim.

The protests might serve the societal need to express outrage and despair, but would not affect the case itself, since the police have already filed the chargesheet within three months, as the POCSO Act mandates.

But there are instances of public outrage coming in the way of real justice, as in the case of the 2014 Varthur school rape case in Bengaluru. As the protests broke out and national TV channels started discussing it, the police arrested a person who later turned out to be innocent. He was released after a month when two other people were caught. The case has not yet reached a logical end, because of the lack of evidence and delay in filing the chargesheet.

When Ashok G Venkateshmurthy, a partner with Bengaluru-based Factum Law, who has worked extensively on handling rape and child sexual abuse cases, initiated the idea of a conversation on the police reforms needed to get better conviction rates in rape cases, NWMB members jumped at the idea of such an interaction between journalists and lawyers.

Raintree Media, whose founder and MD, Sandhya Mendonca, is an NWMB member, offered to collaborate and Ashok was invited to participate in “Conversations Under The Raintree” on April 22.

His informative presentation covered aspects of the criminal justice system that are not generally called into question, while the entire country laments the increasing number of (reported) rapes.

The shocking and painful reality is that in most child sexual abuse cases, the abuser is known to the child. And when the man in question is in a powerful position in the family – at times, the perpetrator is the breadwinner – there could be delay in reporting the crime. Sometimes the incidents go unreported when nobody gathers the courage to go to the police. Emphasising the importance of timely reporting, Ashok said that in most cases, the evidence of rape is not available as the FIR is filed after a long time. And the road to justice becomes hard, resulting in acquittal of the accused. In order to encourage victims and other family members to file complaints in time, he suggested that the state step in and support the families financially.

Ashok also pointed at the many loopholes that are obstructions on the road to justice:

Ashok pointed out that the Model Police Bill that was drafted in the 1990s proposed many progressive measures that would lead to reforms in the policing and criminal justice system. However, this was put on the backburner for unknown reasons, by all governments.

He added that punishment for harsher crimes requires textbook investigation that has every element in order. This again requires a professional, specialised approach from the police to ensure a watertight case that results in conviction. Currently the conviction rate for rape cases in India remains between 26 and 28 percent. This is unlikely to improve with harsher punishments like the death penalty; the death penalty could lead to rapes not getting reported, especially in incest cases, as the person is related to the child. Prosecutors find it increasingly difficult to get convictions in the current system.

Ashok suggested that the protests seeking justice for rape victims could also demand modernisation of the police system, and police reforms, to achieve better conviction rates. Such demands would address the root cause of inefficiency in getting justice, and solve many more problems, he added. He also stressed the vital role of the media in voicing the demand for reform.

The interaction that followed included discussions on witness protection programmes; a national sex offenders’ registry; and the effectiveness of the death penalty. The attendees left the meeting richer in knowledge, more aware of the intricacies involved in reporting on rape and child abuse, and the feeling that such talks could be held more often.