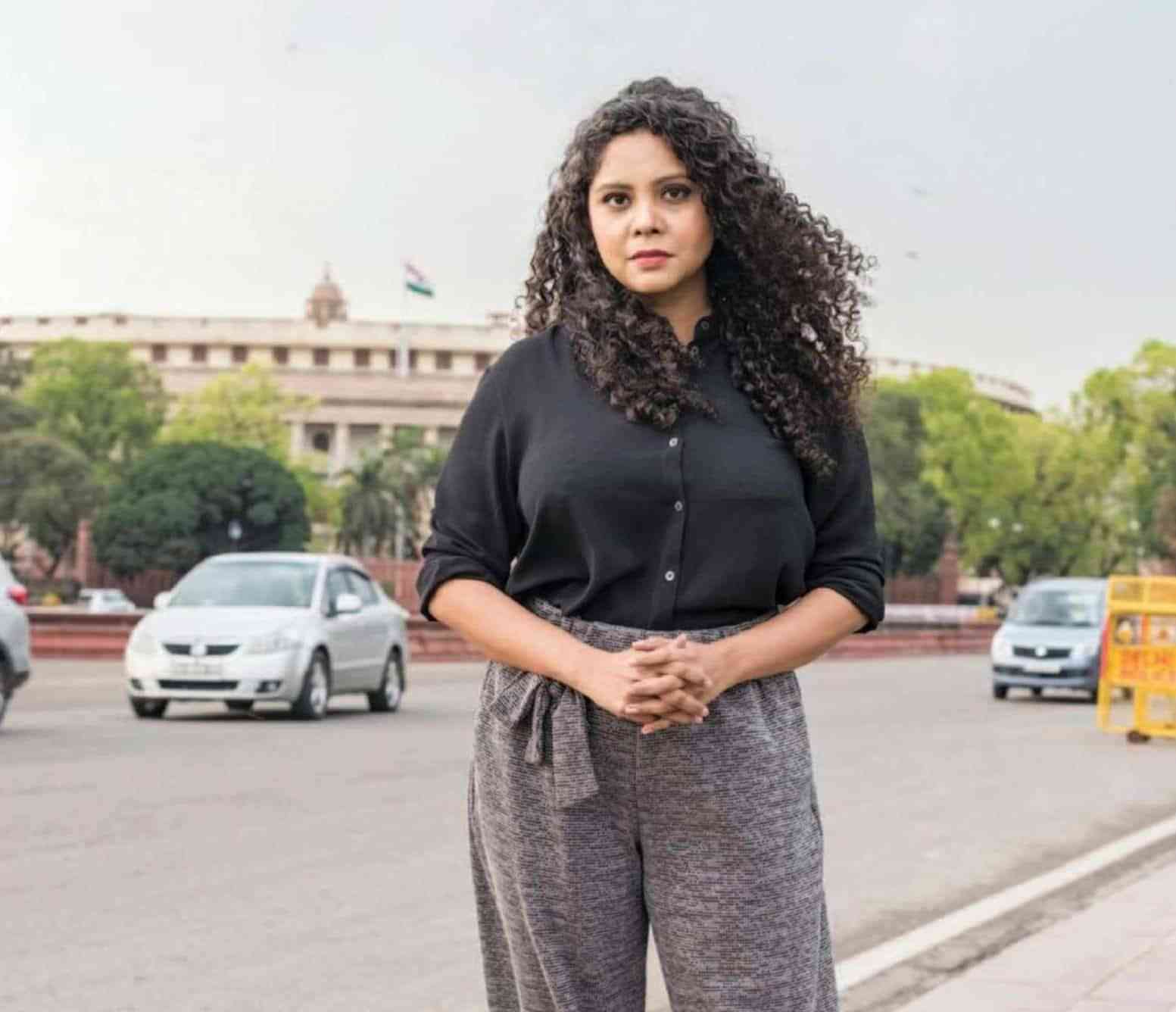 Noting with deep concern the sustained and apparently orchestrated social media vilification of journalist Rana Ayyub, the NWMI demands that the Cyber-Crime cell of the Delhi Police take immediate steps to ensure safety for Rana Ayyub, identify the source/s of the threats and take stringent action against them.

The Network of Women in Media, India (NWMI) notes with deep concern the sustained and apparently orchestrated social media vilification of journalist Rana Ayyub, author of the award-winning Gujarat Files: Anatomy of a Cover Up, about the anti-Muslim riots in Gujarat in 2002

Over the course of the past few days, since April 22, starting with a parody account of Republic TV that attributed a fake tweet to Ayyub in which she purportedly defended child rapists and supposedly said that Muslims were not safe in India, this campaign has shown no sign of abating. The account apparently belonging to Republic TV has been proven to be fake by the website AltNews, but not before the fake tweet was shared thousands of times on Facebook and WhatsApp. A Hindi translation of the fake tweet posted on April 22 has also been shared thousands of times. Although the fake tweet and account have since been deleted, other fake tweets have been circulating. Worse, Ayyub’s face has been morphed in videos and content, with exhortations to gang-rape “if she didn’t stop talking against Hindus and [Narendra] Modi”. In a classic case of ‘doxing’, her address and personal number have been made public, making her vulnerable to further abuse that could also become dangerous in the real world.

In an era of fake news and deep fake, this concerted, malicious misrepresentation and open intimidation as well as incitement to violence has serious implications for Rana Ayyub and, indeed, all journalists. It cannot but have a very real chilling effect on free speech and opinion. It is also in contravention of all laws in India concerning violence against women.

The NWMI believes that this trend of using social media to vilify individual journalists must be condemned in the strongest possible terms by all right-thinking Indians who believe in the role and responsibility of media and in decency in public life. Politicians at the highest level, including the Prime Minister, must rein in their followers who harass, abuse and threaten in their names.

The NWMI stands in solidarity with Rana Ayyub and all women journalists in their right to free expression.

“Security for journalists a foundation for fair election reporting”: NWMI