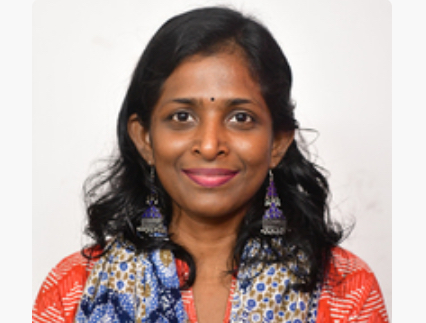 According to The News Minute, “…The victory of Jisha Elizabeth is more noticeable as she contested independently without any panel’s support.
“My campaign was fairer, I didn’t try to ridicule the opponents. I believe people voted for me based on the stands I took. There are a group of people who believe that I can raise my voice for justice,” she said.
Jisha added that she will, among other work for the union, look into the issue of certain media houses not giving provident fund benefits to its employees…”

Listen to Jisha Elizabeth, elected member of the Kerala Union of Working Journalists, who is also a member of the NWMI: https://youtu.be/pZek-3s8sME

For more on the Women Lead campaign, go to: https://samsn.ifj.org/iwd2018/