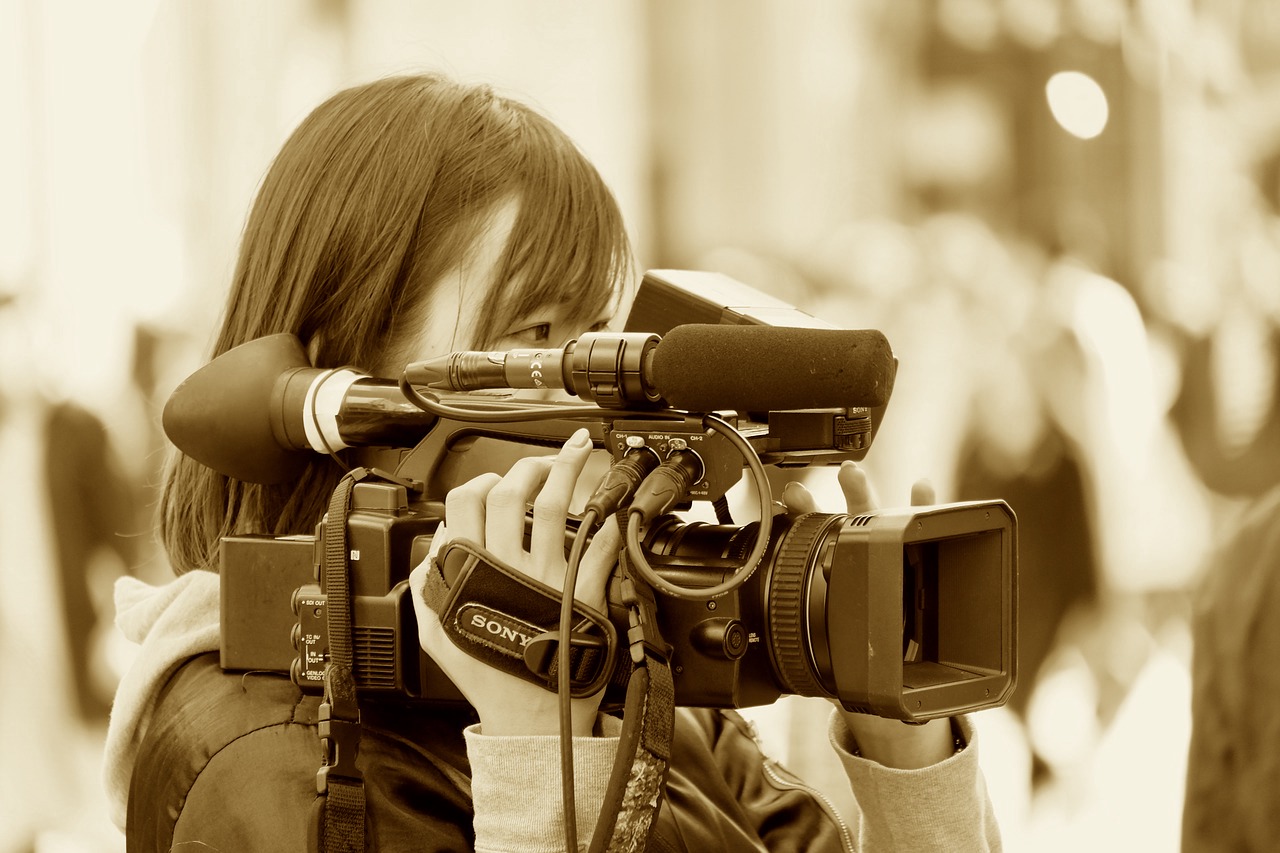 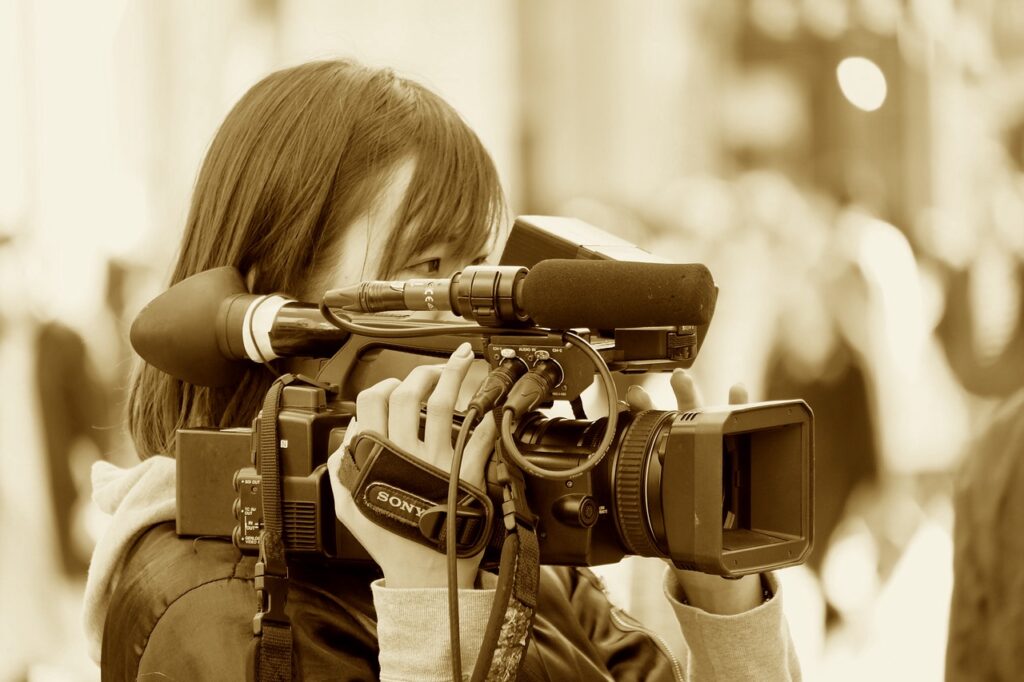 NWM, Mumbai, facilitated a discussion amongst women journalists as well as male and female photojournalists in Mumbai on August 24, 2013. The meeting discussed issues related to the safety of journalists, the difficulties faced by journalists, especially freelancers, in access and permissions for stories and assignments, the ethical transgressions in coverage of sensitive issues and the need for greater gender sensitisation and training of media professionals on gender-sensitive reporting. The meeting identified specific issues that cause particular concern.

There is an urgent need for print, television and online media personnel including reporters, sub-editors, photographers, camera-persons, senior editors and photo editors to undergo training as well as refresher courses in how the media should handle the coverage of crimes against women, more specifically rape, molestation and violent sexual assault. There are legal and medical issues to comprehend, ethical dilemmas to discuss and an urgent need to understand the larger context of gender and violence. We suggest workshops to be held for media personnel by experts at regular intervals.

An accessible and publicised mechanism (such as an ombudsperson) to deal with complaints about media coverage should be instituted in every media house, and immediate redress should be provided for violation of media ethics and the laws of the land.

2. Safety on the job: The need for training modules for journalists/photographers

It is felt that there is a dire lack of safety training for journalists and for providing adequate preparation for various tasks. Media houses and media organisations need to take responsibility for safety training, not just for reporting in conflict areas, but also regular day-to-day reporting in urban and/or rural settings. This is particularly necessary while covering crowds of various kinds (mobs, protesters, participants in religious festivals/processions, political rallies/processions, etc.) and civil strife (including riots, arson and looting, etc.).This training should cover male and female journalists and photographers, full-time, part-time, interns as well as regular stringers and freelancers.

Training should cover ways to keep yourself safe, protect your sources (if it is a particularly sensitive story), better ways of identification (press cards etc, even for interns and freelancers), insurance, use of mobile and internet technology, GPS systems, emergency speed-dial telephone numbers, transport facilities, information on how to access helplines, police, hospitals and medical personnel.

Photographers and camerapersons, in particular, are on the frontlines of news reportage because they need to be on the spot to get visuals, often in the thick of the action, and as a result often work under immense pressure. One of the most common problems photographers face is access to spaces and sites for shooting. Though there is no law to prevent media persons from shooting on the street or in public spaces (except in notified areas), police often harass them. They can be stopped and asked for official permissions and it is often very difficult or impossible to obtain such permissions. They also face harassment from private security guards, who are now found everywhere. Women photographers face other kinds of harassment and assault when going into crowds or even when venturing into dangerous territory. If the police were more approachable and understood a media person’s job, then media personnel could possibly approach them more confidently for help when needed.

It would be good if the Press Council and/or other media organisations could liaise with police departments and security firms and propose workshops where police/security and media personnel could interact and learn from each other about their respective rights and duties.

Media organisations need to have regular and sustained gender sensitisation workshops for their staff, including interns, trainees, new entrants, sub-editors and photographers at various levels, mid-career journalists, and senior editors, too. Complaints mechanisms to tackle grievances related to gender-based discrimination, sexual harassment, etc., must be put in place. With the Sexual Harassment of Women at Workplace (Prevention, Prohibition and Redressal) Act and Rules now in place, this is in any case now legally mandated as well.

Again, there are both domestic and international resources that can be drawn upon for such workshops.

There is clearly a great need for mentoring of younger journalists — reporters, sub-editors and photographers — by older journalists/photographers in newsrooms and media houses. It would be ideal if Press Council or/and media organisations can formulate a scheme for such a programme.

Several international and, more recently, Indian organisations have expertise and experience in mentoring programmes/workshops, which can be drawn upon and modified as necessary.

Bengal Network screens ‘A letter to my daughter’