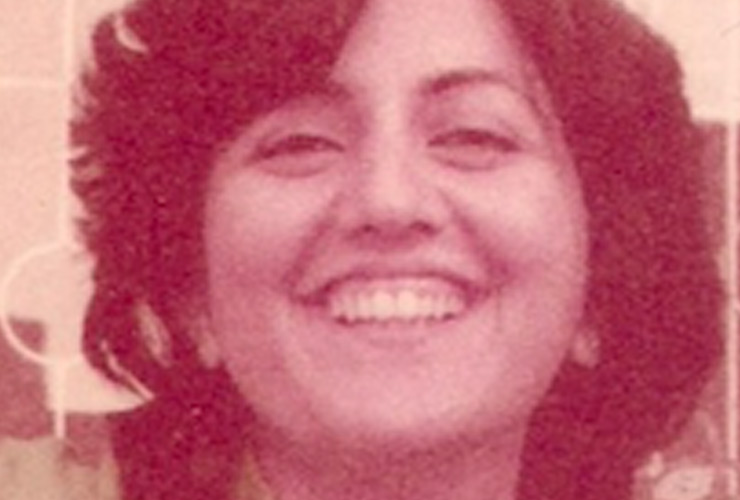 NWMI’s statement of support for Teesta Setalvad and Javed Anand

Shahnaz Anklesaria Aiyer, who passed away on July 4, 2015, was a journalist during a time when the post-Emergency mainstream media supported investigative journalism on development and human rights. Two friends and colleagues remember her and those times.

‘When India woke up each morning and shook out its daily newspapers, it was often women journalists who informed them of the state of their schools, hospitals, prisons and orphanages. After the initial reports of riots, droughts and floods had made the headlines, it was often women journalists who went back to the scenes of carnage or devastation and gave its victims a voice, telling their stories of quiet or repressed human suffering, bureaucratic neglect or worse, ‘ wrote Shahnaz in the book Making News, Breaking News, Her Own Way, featuring winners of the Chameli Devi Award. Those words sum up Shahnaz’s approach to journalism, writes Kalpana Sharma (‘Shahnaz believed what she wrote could make a difference’, rediff.com July 7, 2015)

Shahnaz’s passing is a reminder of the fading away of an era, writes Neerja Chowdhury (‘Rival, collaborator, friend‘, The Indian Express, July 9, 2015)

Vignettes from the Emergency