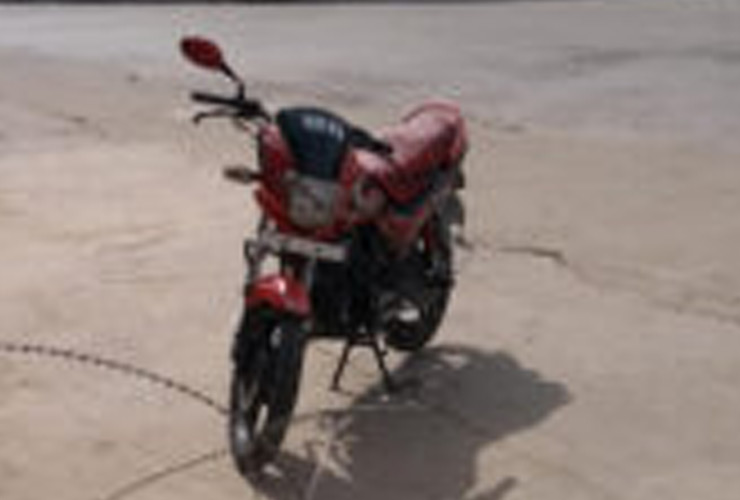 “It was wonderful being a woman on Doordarshan” 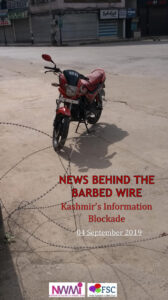 A month after the abrogation of Article 370 of the Constitution of India, which granted special status to Jammu and Kashmir, on August 5, 2019, the continuing shutdown of communication in the Kashmir valley has resulted in the throttling of independent media.

Laxmi Murthy and Geeta Seshu, a two-member team from the Network of Women in Media, India (NWMI) and the Free Speech Collective (FSC), spent five days in the Valley between August 30 and September 3, 2019 to determine the impact of the severe crackdown on communication on the media in Kashmir. The team spoke to more than 70 journalists, correspondents and editors of newspapers and news-sites in Srinagar and South Kashmir, members of the local administration and citizens.

In this, the latest and most intense phase in the ongoing conflict on Kashmir, the government of India has pulled out all the stops – political, legislative, militaristic and punitive. No other democratic government has imposed a communication blockade of this scale and proportion in Kashmir.

What are the implications of these measures for freedom of expression and for media freedom in Kashmir?

Our examination revealed a grim and despairing picture of the media in Kashmir, fighting for survival against the most incredible of odds, as it works in the shadow of security forces in one of the most highly militarised zones of the world and a myriad government controls.

The team observed a high degree of surveillance, informal ‘investigations’ and even arrest of journalists who publish reports considered adverse to the government or security forces; controls on the facilities available for print publication; government advertising to select publications; restrictions on mobility in select areas including hospitals and the most crippling communications shutdown of all time. Significantly, there is no official curfew, no official notification for the shutdown.

As journalists continue to face severe restrictions in all the processes of news-gathering, verification and dissemination, the free flow of information has been blocked, leaving in its wake a troubled silence that bodes ill for freedom of expression and media freedom.

In the absence of reportage from the ground, the government’s control of the narrative of normalcy is near total. Its official proclamations of the creation of ‘Naya Kashmir’ have become vociferous. In contrast, there is a deafening silence and invisibilisation of voices from Kashmir expressing alienation, anger and disillusionment at perceived breach of trust. This is intrinsically undemocratic and harmful, as it privileges the voices of authority and weakens those who speak truth to power.

The communication blockade and the ban on the Internet has caused unimaginable and inhuman problems for all citizens. But it has also sounded the death-knell for the media. It is imperative that the following measures be undertaken to demonstrate a commitment to freedom of expression. Anything less will only be hollow pronouncements and proclamations:

The Network of Women in Media, India
The Free Speech Collective
September 4, 2019

Community radio matters: providing a trusted voice during the pandemic