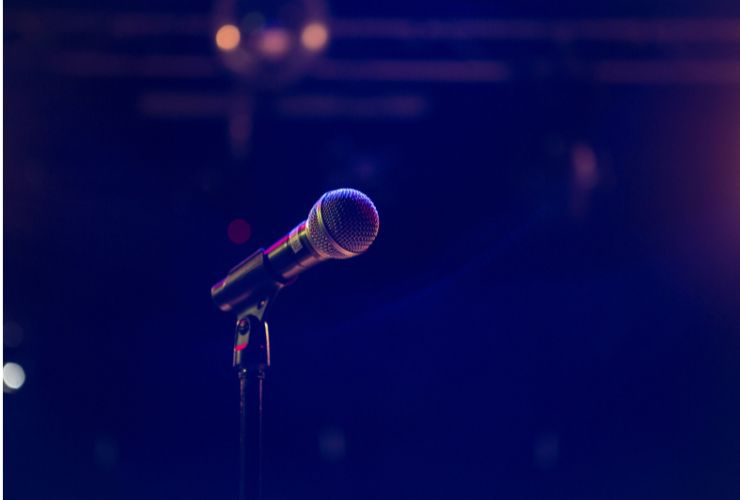 In what amounts to an attack on democratic rights and the freedom of the press, the government of India has proposed that social media intermediaries will have to take down any link that the state deems ‘fake’ through its information wing, the Press Information Bureau (PIB). NWMI strongly condemns the proposed amendment and seeks its withdrawal.

The latest attack on the right to freedom of speech and expression, constitutionally guaranteed to every citizen, is part of the draft amendments proposed by the Ministry of Electronics and IT to the Information Technology (Intermediary Guidelines and Digital Media Ethics Code) Rules, 2021.

The PIB, according to the draft amendment, will have the powers to decide what is ‘fake’ or ‘false’ news. The amendment says that this is in relation to any news “in respect of any business of the Central Government”. The draft also does not clarify what methodology the PIB will use to decide what is fake news or who will arbitrate the issue. Besides, the proposed amendment relates to Rules that are already being contested in court.

The PIB’s primary function is to disseminate news about the government: policies and programmes, administrative functions, announcements of governmental activities etc. If the government chooses to deny a news report or question the veracity of any report, it has the freedom to do so through clarifications or rebuttals via press conferences and press releases, or through social media, all of which methods it uses currently. To use the office of the PIB, which is an arm of the government, to decide which reports are “fake” is to vest the government with excessive and unregulated power to censor media outlets.

The role of the free press is to raise issues and questions on governance under any ruling dispensation. The state cannot arrogate to itself the power to remove inconvenient information from the public domain. This is dangerous as it seeks to suppress free flow of information, and shields both the state and vested interests from any democratic accountability.

The amendment will allow the government to label any news report that is critical of its functioning as “fake news” and force the digital outlet to take it down. The government can use this amendment to remove from the public sphere any independent data, studies or reportage that it disagrees with. It can be misused by vested interests to file false cases against digital media houses.

The government recently banned the sharing of links to the BBC documentary, India: The Modi Question  made on the Gujarat Riots of 2002, using the already draconian powers it has given itself under the IT Rules. In the recent past, the government has routinely taken down posts on social media intermediaries that are critical, raise uncomfortable questions, or present unfavourable data.

The proposal comes on the heels of another attack on the core of journalism: the protection of sources. A Delhi Court ruled on 17 January 2023 that journalists do not have any special protection with regard to revealing their sources. Similarly, on 5 January 2023, the Bengaluru Police issued a notice to the founder of The File, a digital investigative news organisation, demanding that the journalist reveal the source for a story published in November 2022 about a scam in the recruitment of high school teachers.

The fourth iteration of the privacy bill, the Digital Personal Data Protection Bill 2022, released in November 2022 (comments from the public were received until 2 January 2023), contains some provisions inimical to independent reporting. While the three previous versions – 2018, 2019 and 2021 – exempted journalistic work from certain provisions, the latest version weakens such protections.

The existing powers and laws available to the government of India are already draconian, compared to many other democracies. The persistent abuse of these powers has placed the World Press Freedom index ranking of India at an abysmal 150 out of 180 countries in 2022. Giving the government further powers to curtail media reports is inimical to democracy.

As a network that represents hundreds of women journalists in India, we express our strong objection to the proposed amendment and demand its immediate retraction.  We also condemn every other advance made towards curtailment of press freedom in this country. We cannot afford a further shackled press.