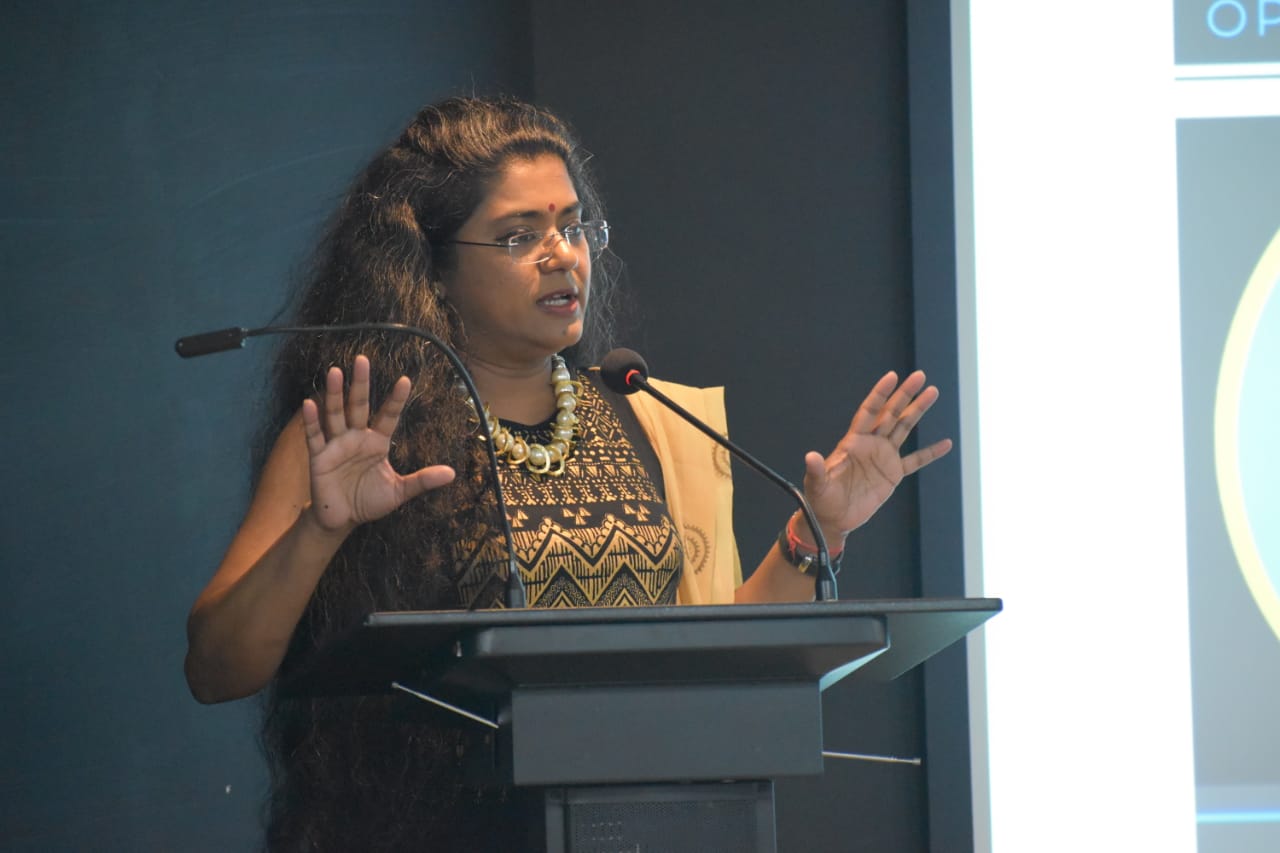 The Network of Women in Media, India (NWMI) strongly condemns the online sexual harassment and abuse of film critic Anna M M Vetticad, the latest in the growing list of Indian female writers to be targeted in this manner.

Vetticad has been facing apparently coordinated misogynist abuse on social media sites since the publication of her review  of the Akshay Kumar-starrer, ‘Toilet – Ek Prem Katha’ released on August 11, 2017.

Such abuse is magnified in the case of women journalists, such as Vetticad, who are subjected to virtual violence simply for doing their jobs, which involves voicing their opinions. Over the years, NWMI members have faced similar online abuse, most recently Dhanya Rajendran, Editor of The Newsminute, independent journalists Neha Dixit and Kavitha Muralidharan, and Kavin Malar of India Today.

Vetticad, like other women journalists, notes that this is hardly the first time this has happened to her. She has painstakingly documented the sexist, violent and communally coloured abuse against her, stressing that much of it appears to stem from certain sections of the political spectrum. In Rajendran’s case the abuse was spearheaded by fans of a Tamil actor.

The NWMI unequivocally denounces such online violence against women journalists, and calls for greater tolerance for divergent views on social media. It also urges politicians, actors and other influencers to call out such behaviour, especially from among their followers, and to make it clear that such actions will not be condoned.

Vetticad has reported abuse to Twitter over the past couple of years but has received no response beyond automated mails saying they are “looking into the matter”. Such inaction is concerning, given that women across the world face misogynist abuse in online spaces, which forces many to subject themselves to self-censorship and some to quit social media altogether.

Social media sites must go further in proactively acting against such abuse. Victims of abuse should not have to both suffer abuse and ensure appropriate action against it. Twitter and Facebook have a long way to go in making their sites safe for women.