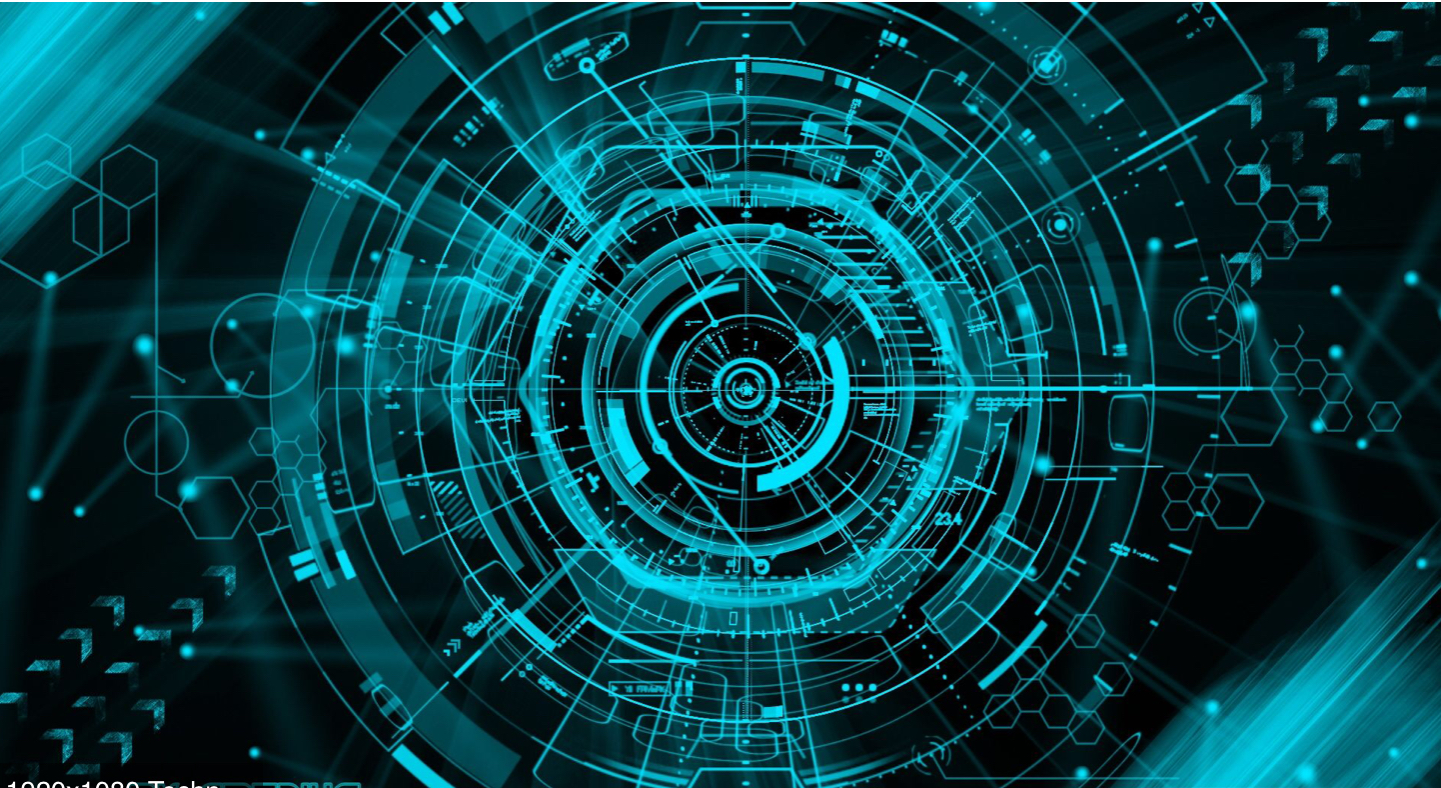 By Kalpana Sharma with Geeta Seshu and Sameera Khan 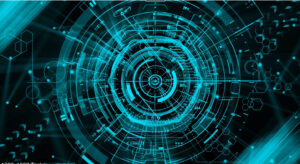 On April 12, 2013, The Centre for Education and Documentation (CED) and Network of Women in Media, Mumbai, organised a discussion on “Understanding cybermedia: snooping into virtual realities”.

Both organisations felt the urgent need to hold such a meeting, and hopefully many more in the future, because of the increasing censorship, surveillance and privacy violations on the Internet in India. Fears of security lapses and intelligence failures and panics over crime and personal safety have sought to legitimise such surveillance. But how does all this affect freedom of expression, privacy and the democratic spaces that the Internet provides? Even if some regulation is put in place, how can one ensure that it does not become a form censorship? At the same time, even if government interference is kept within limits, is there anyway to stop the increasing incursion of private interests in the control of content?

The speakers at the discussion were Venkatesh Hariharan, a former journalist who is now active in the movement for a “Knowledge Commons”, Dr Kannamma Raman from the Department of Civics and Politics, Mumbai University, N. S. Nappinai, a lawyer who specialises in cybercrime and Sunil Abraham from the Centre for Internet Society, Bangalore. Nappinai and Sunil joined us by Skype although unfortunately the connection with former was not satisfactory and hence she was to participate except for a short time.

The discussion covered several important issues. Venkatesh spoke about the correlation between social media and democracy and predicted that the censorship pressures could increase. He also spoke of how politicians were now beginning to see the uses of social media and that the way the supporters of Narendra Modi are using it would make a useful case study. During the Google Big Tent event in Delhi recently, for instance, there was practically no other content available barring Narendra Modi’s speech there.

He suggested that as social media was a platform for youth, the strategy against censorship should be led by the youth.

Kannamma was not so optimistic about youth, going by her experiences as a teacher. She pointed out that even the reaction to the case against Shaheen’s comment on Bal Thackeray on Facebook, the reaction of most students was fear rather than outrage. Their instinct was to be more careful in the future rather than speak up against the system that led to the case against Shaheen.

One of the younger participants reiterated this point and said that self-censorship was a bigger issue than censorship. She said young people were being more careful about what they posted and even created multiple identities on social networking sites. Another young participant talked about the urge not to offend your friends and therefore not posting terribly political stuff on social media platforms.

To Venkatesh’s point that there was a steep fall in public discourse as a result of the censorship of the Internet, Sunil pointed out that social networking was like an echo chamber, amplifying certain voices but now allowing for real discourse. On the other hand, the Internet also exposed people with opposing views to one another. But instead of paying heed to other views, people tended to flock to those with the same views.

Much of the time at the discussion focused on surveillance, privacy and the dangers posed by the many different regimes of data collection such as the UID project, the KYC norms demanded by banks etc. Was all this justified and what could be the long-term impact?

Sunil pointed out that even before the IT Act came into place, surveillance by the government and its agencies was possible under the Telegraph Act. But today, the danger was not just such surveillance, but also the misuse of data that was being gathered for various purposes by various agencies, official and unofficial.

For instance, cyber cafes are mandated to collect details from every user. This was not just an invasion of privacy but also a security risk. There was no way to check if the data collected was not being sold to a third party, or being misused to obtain fake SIM cards etc. In fact, as selling data is not a crime in India, there was no law in place to check such misuse.

He urged that we should lobby for the introduction of a privacy bill that regulates collection of data, interception of data and surveillance. He also suggested that a Privacy Commission was needed to regulate both the public and the private sector on these issues.

Even if data has to be collected, Sunil suggested that the principle the government should institute is that of data minimisation, that is collecting only such data that was required for a specific purpose. This would help in curbing misuse and protecting the individual’s right to privacy.

Sunil also suggested that we need to get familiar with enhanced technologies such as TOR and others that are offered by the free software community. He said that a simple way for journalists to protect sources and whistleblowers was to switch off our mobile phones when meeting sensitive sources and to be mindful of data we keep on our cell phones.

The meeting also discussed the need for more decentralised communication options. The more we operate on corporate communication platforms, the more we give up on our privacy and allow ourselves to be watched.

The meeting touched upon the problems associated with abuse and stalking on the Internet, particularly when faced by women. How do you get a law that can check this but at the same time not curb freedom of expression? This is a debate that needs to continue.

Sharing knowledge, the open source movement and how to counter corporate control of cyber space were some of the other issues discussed.

Even though the number who attended was small, it was a thoroughly engaging and educating discussion given the diverse and rich perspectives that the speakers and the participants brought to the table.