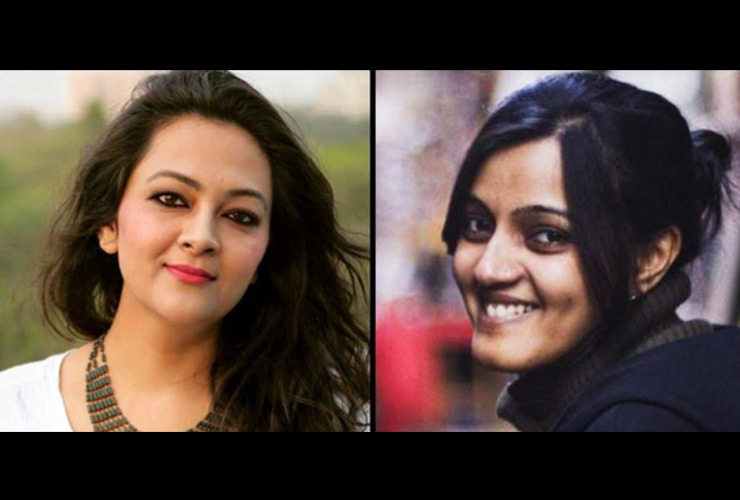 Mohan received the award for her writings on the citizenship agitations in Assam. Sherwani was recognised for her reports on caste and sectarian conflicts in Gorakhpur. Independent data journalist Rukmini S received an honourable mention for her data-driven election coverage.

The presentation was followed by the BG Verghese Memorial lecture by Retired Justice Madan Lokur, on “Preserving and Protecting our Fundamental Rights–Freedom of Speech, Expression and the Right to Protest”. 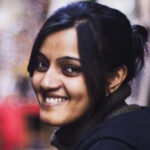 Rohini Mohan is jointly being presented the Chameli Devi Jain Award for an Outstanding Woman Journalist  2019 for exceptional reportage from Assam on the events around controversy over the citizenship issue.  Her work is characterised by two essential qualities of a good reporter: integrity and perseverance. She has demonstrated a capacity for combining a reporter’s curiosity and inquisitiveness with an admirable sensibility and respect for decency; for blending the local and the specific with the larger perspective; for engaging with the affected with without losing sight of need for detachment and impartiality.

Rohini is recognised for her consistent record of first-rate reporting from Assam and its many fault-lines, cascading into the entire north-east region. Her reports and larger work have filled a major gap in the nation’s understanding of a distant part of India, bringing to attention complexities and complications behind the recurring conflicts and contestations. To the extent her work is intelligently informed by a professional and intellectual honesty, she provides the first drafts of history.

Beyond Assam, Rohini has done extensive reporting from Sri Lanka as well as from other troubled spots in India. In doing so, she has displayed courage, clear-headedness and a commitment to tell it as it is, a refusal to take at face value the official line, and a healthy willingness to question the orthodoxy––all essential qualities of robustly independent journalism which are fast disappearing from the Indian media.

Rohini is also recognised as a leading specimen of the new generation of woman journalists—educated, confident, unafraid, and competent to make their contribution to the abiding values and obligations of good journalism. Her talent has already been widely recognised and her non-fiction work vastly appreciated. The Media Foundation is honoured to salute Rohini Mohan with the Chameli Devi Jain Award for 2019. 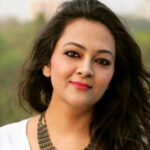 Arfa Khanum Sherwani, the joint winner of the Chameli Devi Jain Award for Women journalists 2020, has spent nearly two decades in broadcasting and is currently senior editor at the news portal, The Wire. She has covered various elections, reported from conflict zones from Kabul to Iraq, always taking care to introduce her audiences to the politics of despair and the politics of backlash that have created those conflicts. In this connection her insightful investigative reports about the rise of private militias and rising sectarian and caste clashes in the town of Gorakhpur, and the brutal suppression of the revolt of beleaguered Dalits and tribals in Sonbhadra, one of the most backward districts in Uttar Pradesh, are remarkable.

In 2019, Arfa was one of the first journalists to visit the Kashmir Valley after the revocation of Article 370. She reported frequently from inside the Valley, at considerable risk to herself since the area was in a state of lockdown. In all her body of work, Arfa comes across as a sensible, good listener and a truthful reporter of what she has witnessed. She can dive into the minds of the deprived, marginalised and often brutalised marginalised groups to reveal the heart of real India where a ceaseless struggle for equality, independence and autonomy goes on ceaselessly. She also documents the failures of the democratic state, detailing who have bent democratic institutions and how––marginalising then the already weaker sections of our society.

Arfa’s work presents to us a brutally honest balance sheet of where we stand as a democracy today and also how since democratic aberrations are always man-made, they can be corrected while there is still time.  For her grit and honesty she richly deserves the award named after Chameli Devi Jain, a gutsy freedom fighter whose spirited support for Gandhian values of truth and non-violence in the face of police brutality and incarceration remains a beacon for all of us.

The Media Foundation is honoured to salute Arfa Khanum Sherwani with the Chameli Devi Jain Award for 2019. 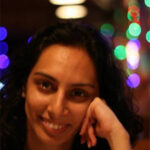 The Chameli Devi Jain Award aims to promote excellence in journalism through recognising the work of outstanding women journalists. The members of the jury for the Chameli Devi Jain Award 2019 decided to acknowledge Rukmini S. for an Honourable Mention for her sharp and analytical journalistic work. Rukmini skilfully handles data to analyse complex issues and provide insightful reports on those issues. Her work is not only marked with meticulous research but is well contextualised. Her ability to interpret dry data into interesting stories on contemporary issues is exemplary.

Her data-driven journalism deals with topics and issues that do not attract the attention of mainstream media. Rukmini’s work has focussed on issues of critical importance; these issues range from displaying the ways in which state policies impact the marginalised and poorer sections of society, what are the factors that motivate voters, the masculinisation of the Indian work-force, to statistics on sexual violence.

Her data-driven approach for election coverage has added a new, more credible way through which the media looks at election coverage. Through the use of data during the general elections of 2019, Rukmini has sought to illustrate how and why voters make the choices that they do. This has helped to create a whole new awareness about the ground realities of our electoral process. It has also expanded the way elections are reported upon in the Indian media, going beyond opinion polls and the impressionistic reportage of touring journalists.

Rukmini is recognised and honoured for the intellectual rigour she brings to unearthing the connections between different sets of data and illustrate emerging trends and the correlations between them. Her stories using the tools of statistical interpretations are an example of modern journalism at its best.