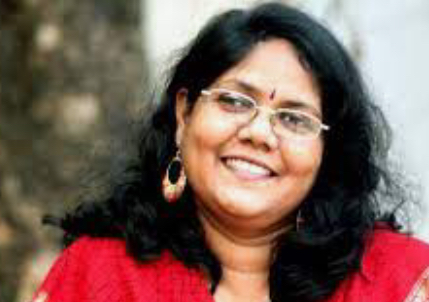 Odisha based journalist Sarada Lahangir of ANI was recently commended by the Jury for the Media Foundation’s 2012 Chameli Devi Jain Award. According to the 2012 Chameli Award Jurors’ Report, “Writing from distant corners of the country about communities and issues that rarely figure in the mainstream media discourse is challenging. We would therefore like to commend the work of Sarada Lahangir of ANI, who has reported extensively from Orissa’s tribal belt.” The State Correspondent for ANI news agency, Sarada’s contribution got this recognition for the second time. The Jury for the Media Foundation’s 2012 Chameli Devi Jain Award for an Outstanding Woman Media person comprised Shravan Garg, chief editor of Dainik Bhaskar, Seema Mustafa, columnist and Director, Centre for Policy Action, and Pamela Philipose, Director of the Women’s Features Service.