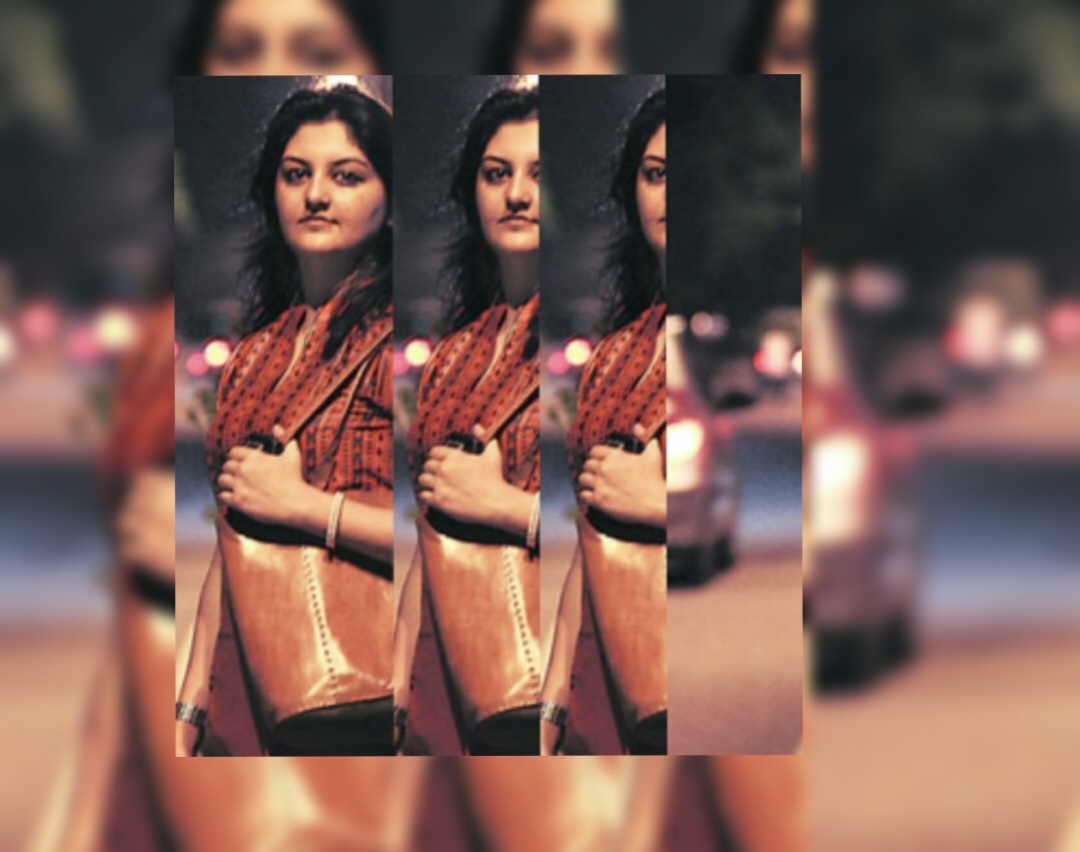 Locating Gender Perspectives in COVID-19 Reportage: An Analysis of Print Media in India 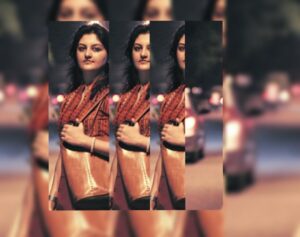 Preliminary data from the Global Media Monitoring Project (GMMP) 2020 indicates that the presence of women in Indian news media has declined – albeit with some exceptions – over the past decade.

A report with currently available preliminary data from GMMP 2020 was shared in the public domain on 3 March 2020. The preliminary report includes verified data from just over 90 out of the 120 countries that participated in the 2020 monitoring exercise. A wealth of additional information and analysis will be made public in a few months.

The final report will present a gender analysis of changes in the presence, representation and voice of subjects and sources in mainstream newspapers, radio and television newscasts, influential news websites and news media tweets in 120 countries.

The latest numbers appear to indicate a decline in women’s overall presence as news subjects and sources in the Indian news media.

The original monitoring day for this round of the GMMP was 2 April 2020, and the final country and global reports were meant to be launched by September 2020. However, the Covid-19 pandemic intervened and, with lockdowns declared across much of the world, there was no option but to postpone the whole process. Finally, September 29 was picked as the new coding day. As in the past, only news stories from general news pages, prime time TV, etc., were included in the monitoring.

Pages devoted to entertainment, features, opinion/commentary, business and sports are not included in the sample. The India team, comprising 30 monitors (including several NWMI members) based in different parts of the country, coded 20 newspapers, 13 TV news channels, 5 radio channels, 8 news websites and 8 news Twitter handles in 14 languages. A total of 901 stories were coded and analysed.

Unlike in earlier rounds of the GMMP, face-to-face interactions and group work were not possible this time in view of the pandemic. Trainings and consultations were all done online. Data coding was also done using online templates. The digitised forms were actually easier to work with and the direct use of data forms online reduced the margins of error that often mar manual processing systems.

A comprehensive report on the GMMP 2020 findings relating to Indian media will be shared in a few months after more granular analysis. The impact of Covid-19 and the resulting lockdown on the numbers also will also be explored further.

Another discouraging decline from 2010 is the percentage of stories that challenge gender stereotypes.

Meanwhile, however, it is a matter of concern that the preliminary data that is currently available flags new challenges, with the invisibility of women in Indian media evidently on the rise from 2010 to 2020.

It is disappointing that 25 years after the first round of the GMMP, launched in the run-up to the Fourth World Conference on Women (Beijing) in 1995, the news media across the world, and in India, are still far from inclusive spaces for women, all the more so for women from vulnerable sections of society and historically marginalised groups.

Padmaja Shaw is an academic and independent journalist. She led the GMMP 2020 in India on behalf of the NWMI.

Community radio matters: providing a trusted voice during the pandemic

Locating Gender Perspectives in COVID-19 Reportage: An Analysis of Print Media in India