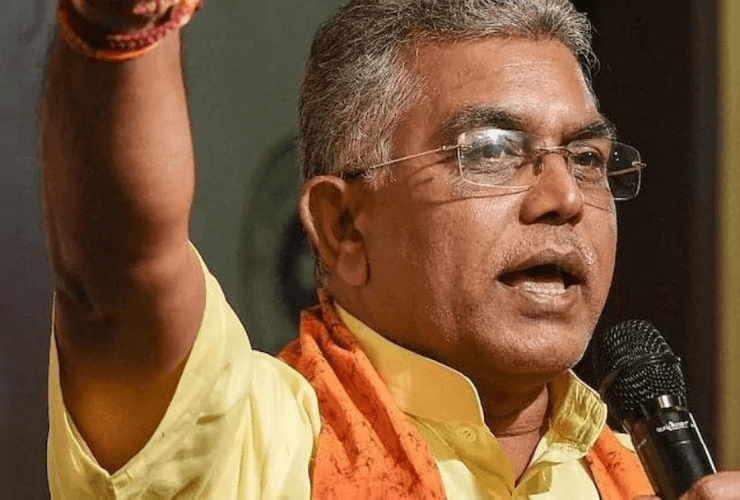 Regarding the Pain of Women

Has coverage of Elections 2021 amplified unsavoury, sexist comments for the sake of readership, viewership and/or clicks? Can the news media do better? If so, how?

BOOM’s H R Venkatesh speaks with journalists Neha Dixit and Raksha Kumar (both NWMI members) about the surge in such remarks on the eve of the Assembly elections in several states in an attempt to figure out how the media can critically report on such attitudes, behaviour and comments without compromising on professional ethics and standards.

Regarding the Pain of Women