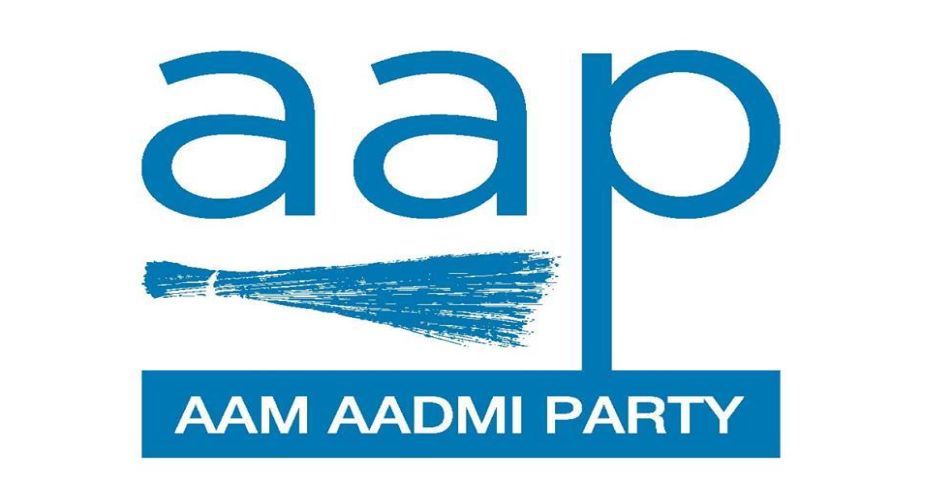 From R.K. Pachauri to Subodh Gupta and Soumya Dasgupta: Media Responsibility In the #Metoo Era

Abetted by Delhi focused media blindness, so long have these issues been painted muscular that 11% more women had to vote AAP rather than BJP, citing these very reasons, before it was acknowledged as such.

The recurrent refrain is that parties never win campaigns on governance issues, like water or education. This was not true even before AAP but it is almost accidental with the AAP!

Kamaraj, M.G. Ramachandran (MGR) and J. Jayalalithaa ran entire campaigns on schools, education, nutrition and healthcare, while N.T. Rama Rao (NTR) & Y.S. Rajasekhara Reddy (YSR) ran campaigns on health and nutrition. The Telangana Rashtra Samithi (TRS) most recently used electricity. And many of them not only delivered on their promises but, as proved by CSDS-Lokniti polls over the years, targeted and secured a disproportionate proportion of women’s votes very successfully.

Women know that men are not the primary worriers when taps dispense air rather than water. Water has always been a “woman’s issue.” So is run rate spend on groceries and household bills. The infamous trope of the alcoholic husband beating his way to his wife’s earnings while she squirrels away a bit for roti, kapda and makaan cuts across India, reiterating the “one patriarchal culture, one nation!” narrative.

Parties, however, run their campaigns, rallies and communication outreach primarily for males, as is visible in the majority of their rank and file, as well as audience (see the image of Arvind Kejriwal’s roadshow below). To attract women, they amplify one or two of these bijli-pani-roti-kapda-makaan issues but usually link them to status quo stereotypes.

Take, for instance, the Swachh Bharat campaign that pried open the eyes of media and politicians alike and made them realise that sanitation is gendered. It used advertisements and endorsements, prominently featuring women, to construct that narrative, much like cigarette advertisements target men.

What is fascinating about Delhi 2020 is that the AAP stumbled upon the women’s vote by delivering on promises that were neither explicitly conceived, devised, designed nor delivered for women. Nor did they target advertisements or campaigns towards women, barring the usual. Therein lies the accident!

Their manifesto promises since 2013 of water and electricity were driven by governance efficiencies; schools and healthcare by anti-corruption mantras.

Universal targeting of governance programmes not only allowed for a wide net of beneficiaries but also a catch-all vote base. AAP went after that nameless, faceless, casteless, genderless base in their campaigns until very late in the game. Almost nearing D-day, they discovered that women disproportionately favoured them. Nevertheless, no organised campaigns harnessed the women’s vote even as they scooped up a disproportionate share of the female vote!

An examination of their electoral track record further cements the hypothesis of gender blindness.

They fielded a dismal six women in 2013 and 2015, and eight in 2020, for the 70 seats of the Delhi Assembly.  They fielded one woman in 2019 for seven Lok Sabha seats. None of the eight female MLAs made the Cabinet cut, despite four having been elected twice, two of them thrice, and had experience as Councillors, too. A uniformly upper caste, male cabinet is in place, barring the one Scheduled Caste and one Muslim ministers.

That basic governance issues impact women disproportionately, that they secured the women’s vote disproportionately and yet are gender blind in their allocation of seats and portfolios flies in the face of representative democracy. Women will still take accidental goodness over hate, but their good will cannot be counted upon forever.

The Way Forward for Women: Capture the Booth!