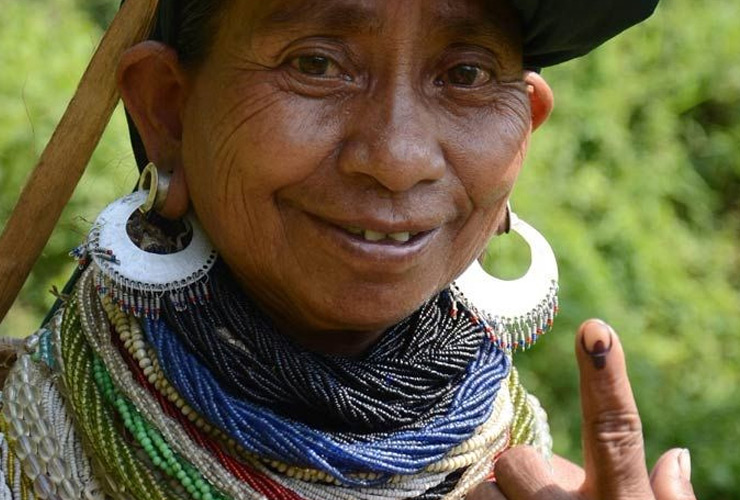 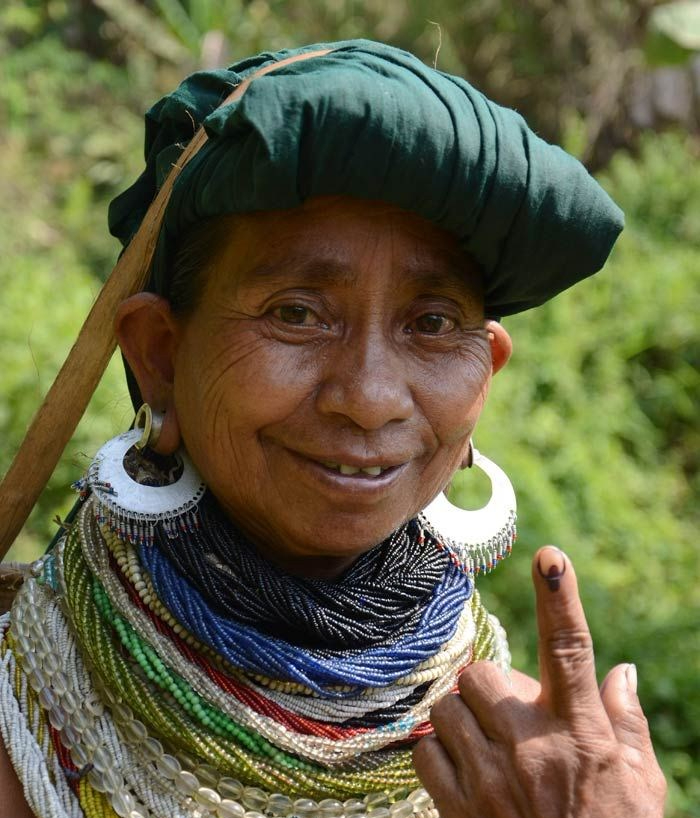 As Tripura went to the polls on February 18, registering a voter turnout of about 78%, stock images of the female electorate were churned out. 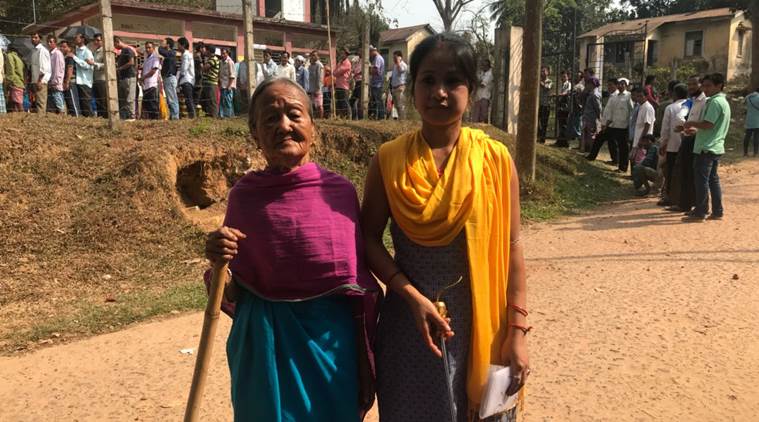 Exotic photographs of women from the Reang tribe showing their finger with indelible ink after casting their ballot (Northeast Today and NDTV.com), Women with babies on their hips standing in queues (The Hindu), the feisty 100-year old woman casting her vote (Indian Express), the transgender community casting their vote for the first time (North East Today). In all of this, less is known about the women candidates in the fray. 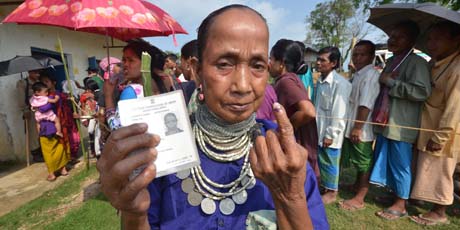 Two of CM Manik Sarkar’s strongest rivals in Dhanpur, his own constituency, are women: BJP’s Pratima Bhowmik and Congress’ Lakshmi Nag. The rate of crime against women in Tripura has only risen over the years. A CPM worker was brutalised and raped after she joined the BJP.

And BJP’s Sunil Deodhar says that the CPM uses rape as a tool of political revenge. Yet, another woman who joined the BJP after being publicly beaten up by CPM cadres in a very public incident says that the BJP just lured her with false promises. 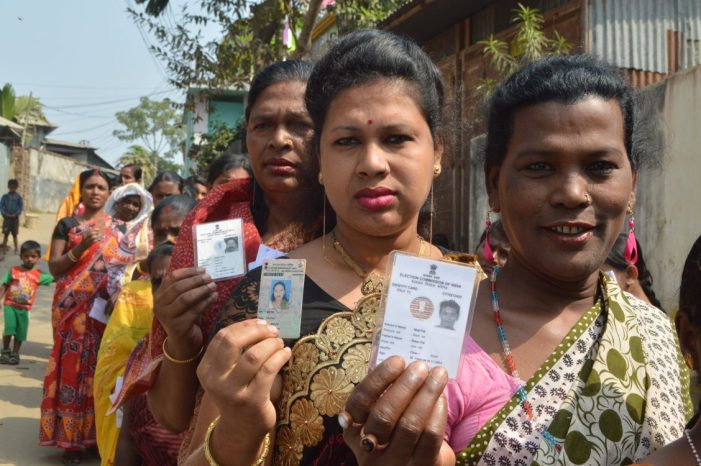 Here’s a story by NWMI member Amrita Madhukalya on the women politicians in the state: 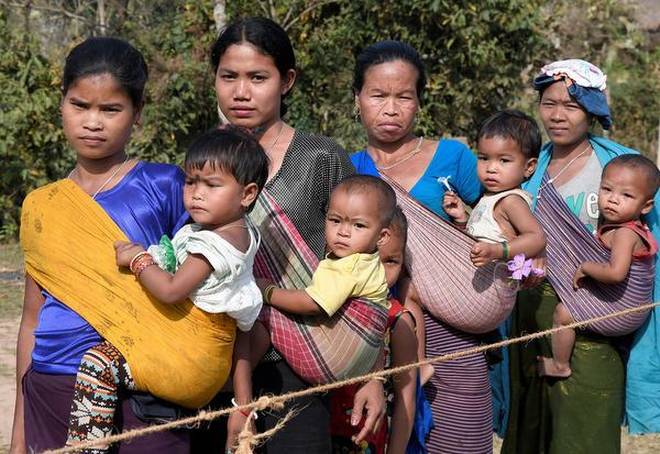