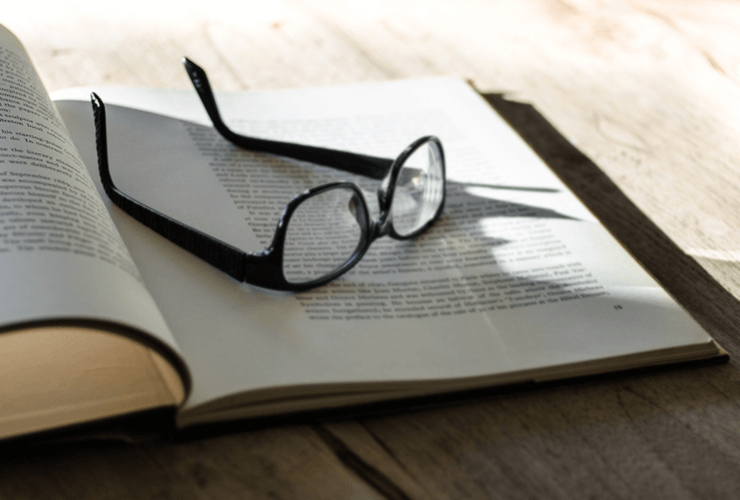 A Victory for the Bengal Network

The Bengal chapter of the NWMI won a major victory recently. On February 28, 2003, The Statesman set up four-member sexual harassment committees for their Delhi and Kolkata offices. This decision was a direct outcome of the courage shown by Rina Mukherjee in protesting harassment by her boss, Ishan Joshi, and a letter from the Bengal women journalist network to the newspaper, demanding that a committee be set up according to the Supreme Court guidelines. Despite an offensive reply sent by Mr Ravindra Kumar, ME of The Statesman to the Network, the letter did work as a ‘pressure point’ and he did concede (although not officially!) to our demand a few days later.

The setting up of this committee is, of course, not the end of all problems. However, it is a part of a larger process of change. We hope this will initiate greater debate and discussions and more awareness about the issues. To make the committee effective, colleagues will have to take on a more proactive role. Otherwise, the committee will become an ornamental piece. There are many organisations/individuals who are working on this issue and journalists can seek their help if needed.

Rina’s and the Bengal Network’s efforts are a great moral booster for journalists in other media houses too who are facing harassment in the workplace and will, hopefully, give them the courage to protest against sexual harassment . It is, indeed, ironic that though the media writes on human rights issues including sexual harassment, hardly any of the media houses have complied with the Supreme Court’s directive.

An update and some info

The Statesman Management’s reply to the Bengal Network