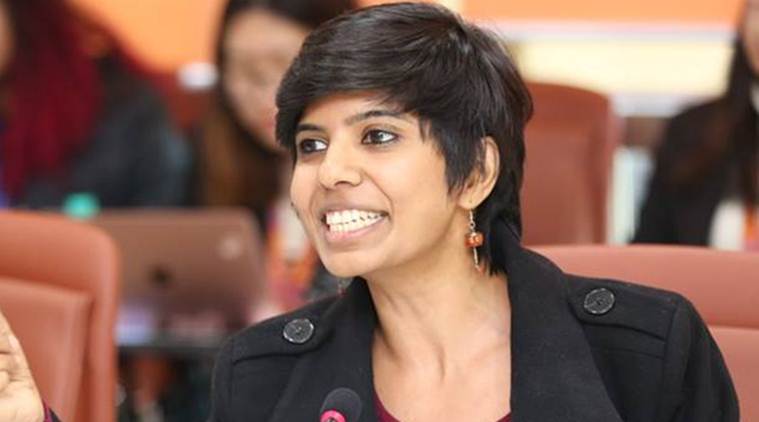 The text of the letter is as follows:

We, the Network of Women in the Media, India, a forum for women media professionals across the country condemn in the strongest terms the slapping of cases under the Official Secrets Act and abetment to suicide on journalist Poonam Aggarwal for her video in Quint in February this year which sought to expose the exploitative ‘sahayak’ or ‘buddy’ system in the Indian army (the video has since been taken down).

1. The intent of any journalistic enterprise, including Ms Aggarwal’s is to report on wrong-doings and misconduct in places of power where common citizens who feel scared of voicing their fears or complaints, do so to a journalist. The intent therefore is to strengthen systems and be the voice of the under dogs, in this case, the jawans. The intent is not to compromise national security.

2. The army cannot make the claim that Poonam Aggarwal was giving out information on the army unless it wishes to make the case that the exploitative ‘sahayak’ or ‘buddy’ system is meant to be an official secret.

3. The army has not established how Poonam Aggarwal’s under-cover report released in the public domain on a legitimate and legal news media site can be called “spying.”

4. As far as entering a restricted area is concerned, the generally accepted line of inquiry is to establish why this was done. If it is to expose something that is of national interest and in the interest of exposing wrong-doing then it is practiced in India repeatedly and around the world. It does not justify her being charged with a violation of the Official Secrets Act.

5. To charge Poonam Aggarwal with abetting the suicide of Lance Naik Mathew is far-fetched and completely misleading. In this case, the lens should apply to the army, and the inquiry they may have conducted on officers and jawans after Ms Aggarwal’s report was released and the role this may have played. If the police is conducting a fair investigation, this is a question that will need to be answered in the course of the inquiry.

We would like to state that we are firmly behind Poonam Aggarwal in her quest to seek justice against a system that has turned against her. We also propose that if the army or any individual for that matter would like to raise an objection about a report, they should take it up with the Press Council of India which is the proper forum to address any systemic lapses that may occur in the quest for the truth. We would also like to add that singling out the reporter with no attention to the establishment, The Quint, for which she works and which supported, edited and published her story seems like a disproportionate reaction.

We urge the government and the army to thoroughly investigate all angles of this case, and withdraw the charges under the Official Secrets Act and the abetting of suicide since they have no sound basis. It is also apparent that the government and the army is focused on Ms Aggarwal in an effort to derail a thorough and much needed debate on the sahayak system. We demand that the issues raised by the report be given the serious attention they deserve.

Representatives of The Network of Women in Media, India, a forum of more than 300 media professionals from across the country.

Statement condemning the derogatory comments of Chalapathi Rao, Telugu actor, against women at a public film event in Hyderabad