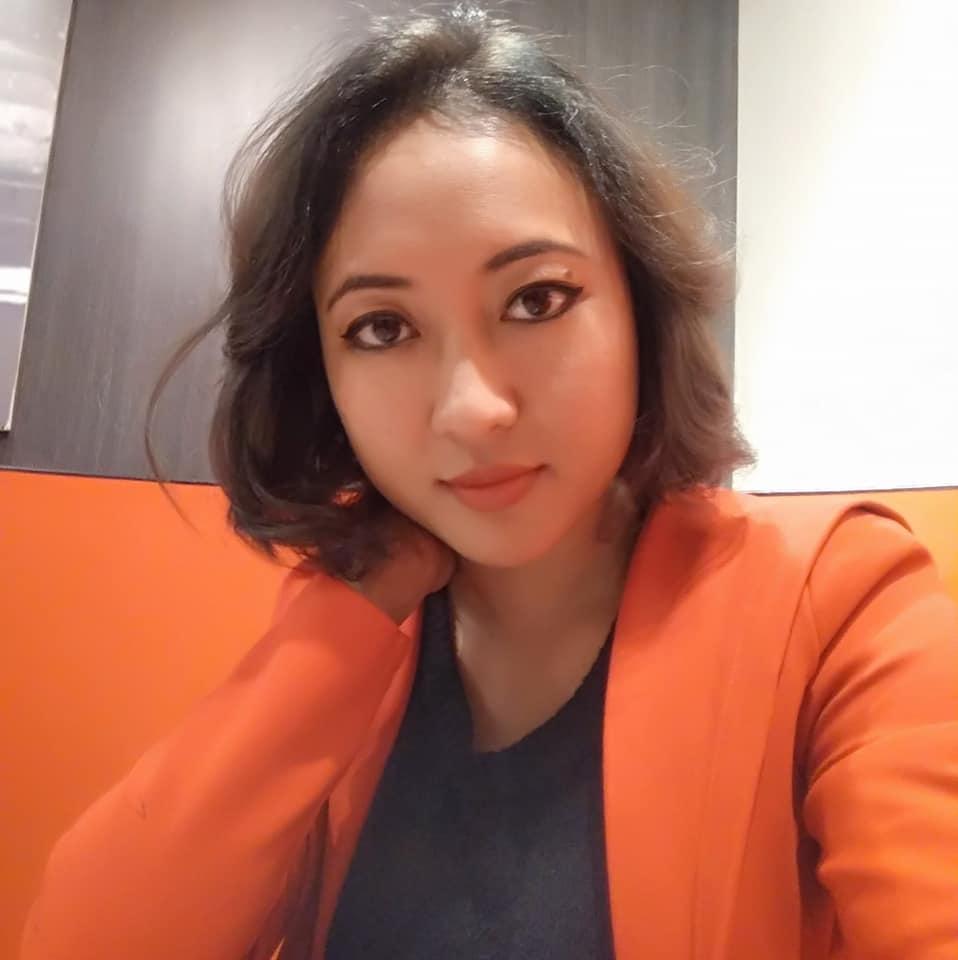 Uma Sudhir: I speak as a reporter from an outpost

Two women and three male journalists were gravely injured in the incident on the Assam-Mizoram border at Hailakandi on March 10. Attacks on journalists in the Northeastern states of the country have become dangerously routine.

The Network of Women in Media (NWMI) unequivocally condemns the physical attack by Assam police personnel on journalists on the Assam-Mizoram border at Hailakandi on March 10, in which two women and three male journalists were gravely injured.

According to News18’s Emmy C Lawbei, who was injured in the incident, the police started raining blows on them when a heated exchange took place at the spot where protesters had gathered. She remembers that the police did not stop even when they were informed that Emmy and others present were journalists.

“I screamed and said I’m a journalist, but they keep beating us. I felt a sharp pain on my butt, back and my arms. Police also opened fire and I was so scared, I started running back towards the car,” Emmy is reported as saying that she saw another woman colleague running towards the car and she followed her. “Police kept chasing, screaming and beating us. No matter how many times I shouted ‘I’m a journalist’, they turned a deaf ear. I also saw another reporter getting hit on his head, he lost his glasses and ran towards safe area. Another reporter from Kolasib also got injured,” says Emmy.

Attacks on journalists in the Northeastern states of the country have become dangerously routine. Last year, two journalists from Tripura were killed. Santanu Bhowmik was hacked to death by a mob during clashes between two political parties in September last year. Two months later, journalist Sudip Datta Bhaumik was shot dead inside a Tripura State Rifles premises by a security guard. In Assam alone, 32 journalists have been killed in the last 30 years alone. In almost all cases, perpetrators have not faced any consequences, and it was only last year that the Assam government gave out a compensation of Rs 5 lakhs.

Women journalists in the state have often faced physical attacks in the hands of policemen.

Violence of any nature should have no space in a functional democracy. The law and order machinery must not resort to violence as the first response to citizens exercising their fundamental right to protest. Violence directed at journalists trying to do their legitimate work in such situations points to a complete disregard for freedom of expression in general and media freedom in particular that are essential to the proper functioning of a democracy.

The NWMI condemns the attack and demands that the Assam government not only initiate an inquiry into the matter but take action against the erring policemen and make it clear that such violent behaviour will not be tolerated in the future.