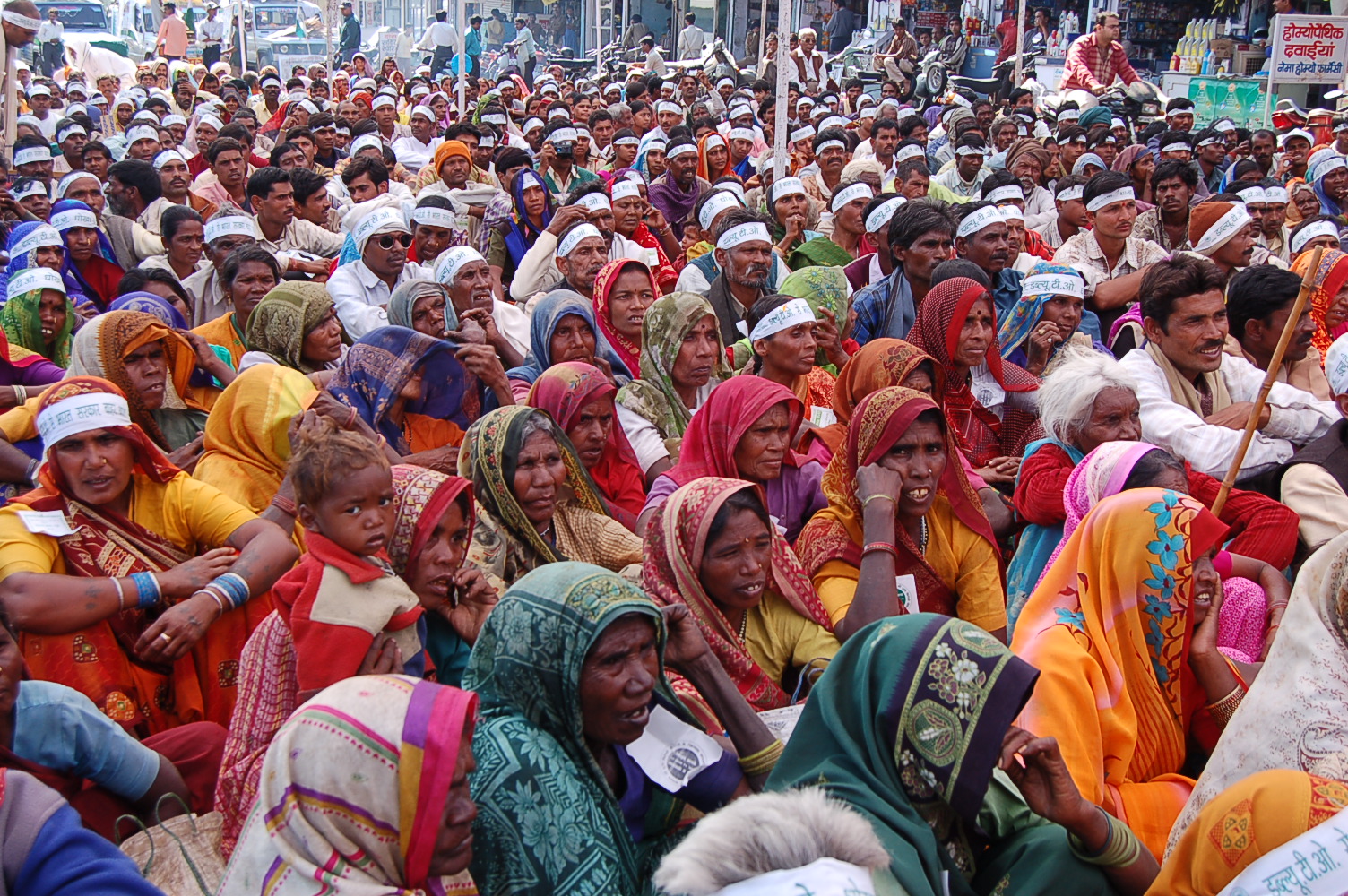 A step forward in Odisha 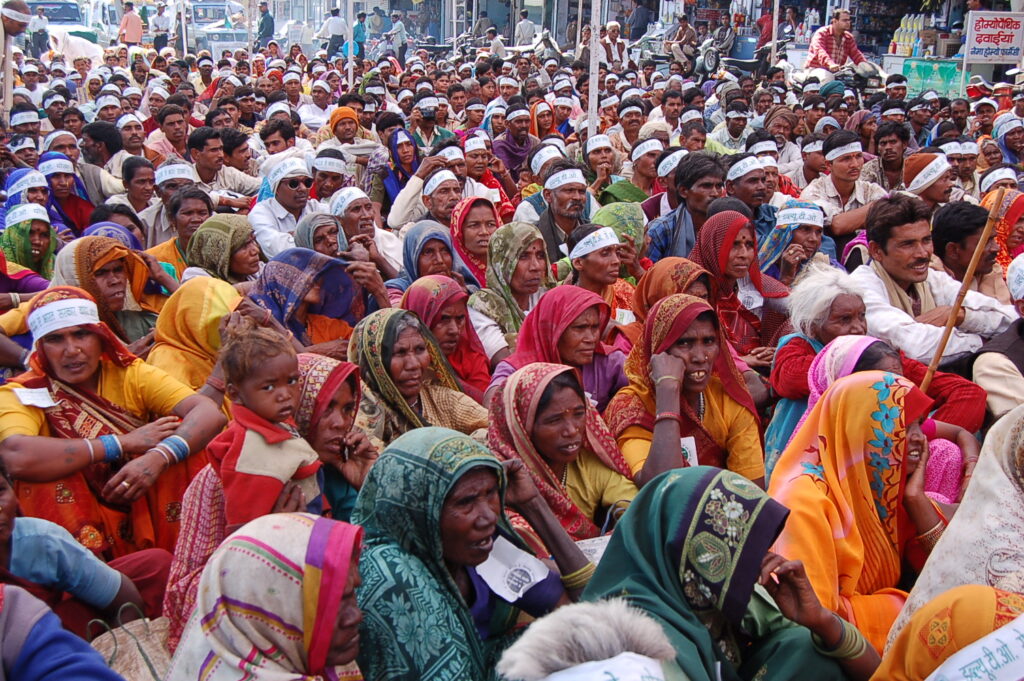 The NWMI expresses strong support for and draws the media’s attention to the Kisan Mukti March at New Delhi on November 29 and 30, 2018, when thousands of farmers and farm labourers from across India will be marching to the capital. This is an opportunity to generate detailed, genuine debate on the future of agriculture, a sector that sustains us all.

The Network of Women in Media, India (NWMI), a forum of media professionals from across the country, expresses strong support for and draws the media’s attention to the Kisan Mukti March at New Delhi on November 29 and 30, 2018, when thousands of farmers and farm labourers from across India will be marching to the capital. This can no longer be ignored.

In the past 20 years, over 3 lakh farmers have committed suicide. The Census of India 2011 shows us that, between 1991-2011, about 1.5 crore farmers have quit cultivation. The rate of increase in the minimum support price – the guaranteed price at which the government buys farm produce – has been declining since 2010, although input prices of seeds, transportation and fertilizers have spiked. Indebtedness is causing distress sale of farm land, and distress migration of farm workers. Unjust government policies and privatization have deepened the water crisis, and robbed Adivasis, Dalits and marginalised communities of livelihood and access to agricultural land, rivers and forests. Successive governments have often reacted with ill-thought out policies and political expediency.

The combined effect of all this has led to the collapse of agriculture. Yet, a crisis of this magnitude has been routinely ignored by the mainstream media.

The NWMI has consistently stood with the marginalized and the voiceless. Its members have relentlessly covered the deepening crisis in farming, growing alienation of land from among the Adivasis and Dalit, the difficult times faced especially by women farmers, and the hopelessness of the situation driving several farmers to commit suicides. We are acutely aware of the importance of connecting the dots and writing about agriculture, complex policies and rural India in a way that speaks to each one of us as we sit for a meal with our families or buy vegetables in the market. We know that it is even harder to impact policy changes that are not political band-aids or populist sops.

But with some effort, investment and editorial clarity, it is possible to tell one of the biggest and most crucial stories in India today.

This farmers’ rally brings the farm crisis to Delhi, and it offers long-term ways forward. It wants the Parliament to adopt two private members’ bills on credit and remunerative prices. It wants three days of real debate in Parliament on women farmers, whose starting point could be M.S. Swaminathan’s Women Farmers’ Entitlement Bill, which lapsed in 2013. The rally calls for the grave water crisis to be seriously addressed. It wants an opportunity for farmers to speak inside Parliament, especially the Lok Sabha, which is supposed to be the House of the People.

This is an opportunity to generate detailed, genuine debate on the future of agriculture, a sector that sustains us all. NWMI members nationwide will be covering the rally, as well as writing about agricultural issues from their regions. We urge the rest of our colleagues to join us: