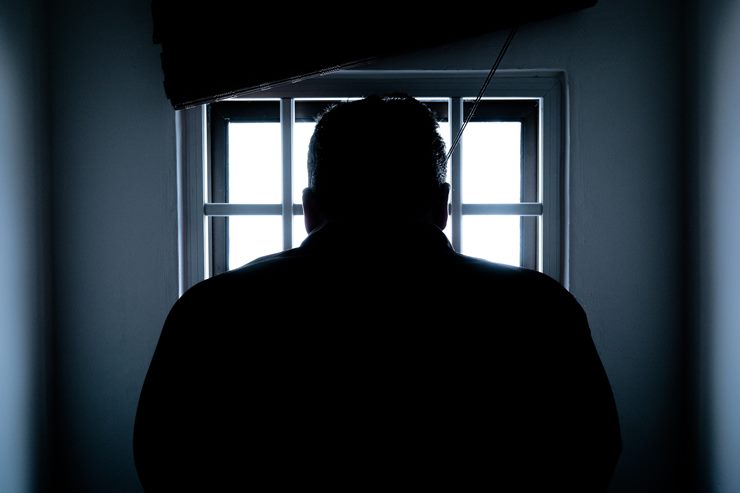 There are several provisions in the Indian Penal Code, 1860 (IPC) that declare certain acts to be criminal offences of “sexual harassment” and prescribe punishment for these crimes.  The Criminal Law (Amendment) Act of 2013 in the wake of the gang-rape and murder of a young student in a bus in Delhi, and the Justice Verma Committee report constituted soon thereafter, resulted in significant amendments in criminal law relating to sexual violence. The 2013 Amendment introduced new offences such as acid attacks, voyeurism and stalking.

Section 509 IPC provides that “whoever, with an intention to insult the modesty of any woman, utters any word, makes any sound or gesture, or exhibits any object, intending that such word or sound shall be heard, or that such gesture or object shall be seen, by such woman, or intrudes upon the privacy of such woman, shall be punished with simple imprisonment for a term which may extend to one year, or with fine, or with both.”

In order to apply the aforesaid provisions (a) there must be intention to insult the modesty of any woman; (b) such insult must be carried out by (i) uttering any words, (ii) making any sound or gesture, (iii) exhibiting any object, (iv) such utterances, making or exhibiting, or use of words must be intended that such words or sound shall be heard by such women or object shall be seen by such women or intrudes upon the privacy of any woman.

Section 294 IPC also prescribes penalty for similar acts. It provides that whoever tends to annoy others, does any obscene act in any public place, or sings, recites or utters any obscene song, or words in or near any public place shall be punished for 3 months with fine.

Section 354 (pre-amendment) prescribed punishment with imprisonment of either description for a term which may extend to 2 years or fine or both, for one who assaults or uses criminal force to any woman intending to outrage or knowing it to be likely that he shall thereby outrage her modesty was amended in 2013.  As per the Criminal Law (Amendment) Act, 2013, Section 354 was amended to specifically mention “sexual harassment”, and new provisions on disrobing, stalking and voyeurism were introduced. The amended provision reads:

(i) physical contact and advances involving unwelcome and explicit sexual overtures; or

(ii) a demand or request for sexual favours; or

(iii) showing pornography against the will of a woman; or

354B: Assault or use of criminal force to woman with intent to disrobe.

Any man who assaults or uses criminal force to any woman or abets such act with the intention of disrobing or compelling her to be naked, shall be punished with imprisonment of either description for a term which shall not be less than three years but which may extend to seven years, and shall also be liable to fine.

Any man who watches, photographs, makes or disseminates a video of a woman engaging in a private act in circumstances where she would usually have the expectation of not being observed is liable for punishment.

The provision defines a “private” act and also explains layers of consent, where there might be consent for the capture of images but for their dissemination.

As per this section, if a man continues his attempt to pursue a woman via the internet, e-mail, or any other form of electronic communication without her consent, that is, online stalking, he can be jailed for three years if the offense is being committed for the first time. On repeating the crime, he can be awarded a five-year jail sentence. He may be liable to pay a fine regardless of whether it’s his first or second offense.