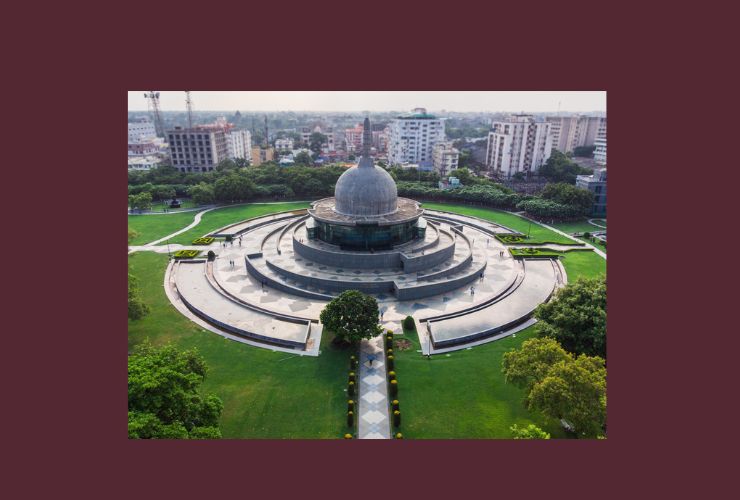 The Network of Women in Media, India (NWMI) will hold its 17th National Meeting on the theme “Media, Gender and Social Justice: Towards an Equitable Society” from 27 to 29 January, 2023 at the Aryabhatta Knowledge University, Patna, Bihar.

Organised by the Patna Chapter of the NWMI, the meeting will bring together more than 100 NWMI members from across India, working in print, electronic and digital media in several languages and regions.

A special session on Bihar will focus on issues of social justice and the relationship between political rhetoric, government policies and ground realities, while also providing a historical perspective on the media in the state. A peek into the state-of-the-art Bihar Museum will be followed by a discussion on the role of museums in society.

Apart from network-building discussions, hyper-local, regional journalism and the hope that independent journalism offers in the current media scenario will also be discussed. Sessions will examine barriers to gender justice in the media, caste discrimination and exclusion in newsrooms and media workplaces and look at practical steps to make newsrooms genuinely inclusive and diverse.

Special workshops conducted by NWMI members on topics such as podcasting; countering disinformation; mobile journalism, pitching for international publications and digital security for women journalists will allow members to hone their skills and learn new ones.

The panel discussion titled “Freedom of Expression: Media, Gender and Social Justice” on 27 January 2023 at Hotel Pataliputra Nirvana (6 to 8 pm) is open to the public.