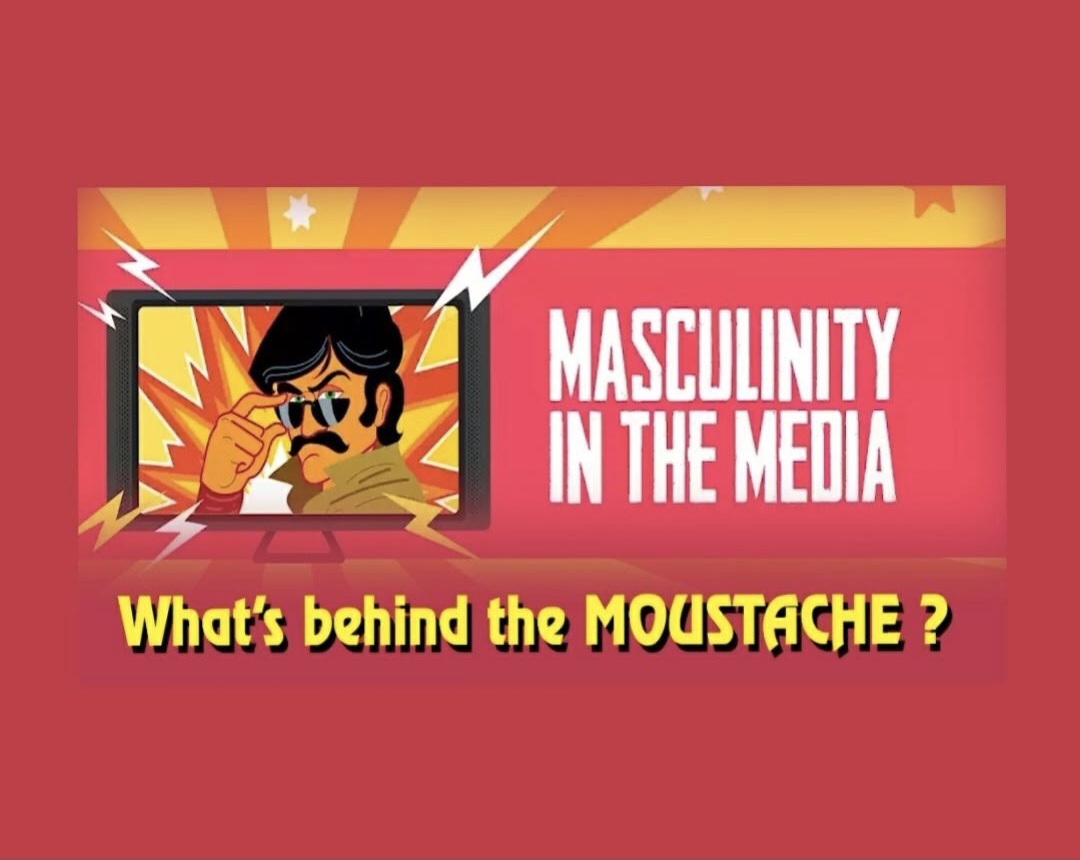 Hostility, hyper-nationalism and aggressive masculinity seem to define the electronic news media in India, with shouting matches and finger-pointing passing for debates and discussion.  On screen, we see shouting men – and women – prioritising the mad race for numbers and TRPs rather than focussing on balanced news reporting. The aggression from the newsrooms is reflected on the streets and even homes, pushing out and silencing non-aggressive forms of  being.

Social sanctions in support of ‘aggression’ for the ‘right cause’ – from men in leadership positions and the growing vulnerability of female presence in the political sphere, or the endless cases of lynching where the culprit is set free and revered – sends signals that this hostile and violent display is not only tolerated but normalised. Television channels, newspapers and social media outlets, which freely use toxic masculine language that targets women, trans people and members of marginalised communities, amplify the message. New technologies and platforms have made the circulation of aggressive content on social media easier, allowing men to set aside  discretion and inhibition, encouraging them to ‘perform’ their masculinities.

How rampant is toxic masculinity in the electronic media? What are the causes and contours of the aggression that has been so normalised, and more importantly, what can we do about this phenomenon that has an adverse impact not only on targeted individuals and groups but also on society as a whole?

These questions are the focus of a media monitoring exercise being conducted by the Network of Women in Media, India, in partnership with the Goethe-Institut, India.

As a first step, an online conference titled, ‘M³: Man, Male, Masculine – Interrogating Masculinities In The Public Sphere’, was held on September 3-4, 2021.

The Masculinity in the Media conference was moderated by NWMI member Namita Bhandare, and speakers included Ravish Kumar, Executive Editor, NDTV; Alka Dhupkar, Assistant Editor, Mumbai Mirror; and NWMI members journalist and filmmaker Sania Farooqui and writer and film critic Nadika Nadja. Speakers shared their experiences of the belligerent verbal and body language encouraged by sections of the media, and the overall compulsions of the newsroom. A short video created by Rupa Mehta of the NWMI featured a montage of screenshots and clips of the toxic masculinity dished out day in and day out on most Indian news channels. (See video above)

A detailed media monitoring exercise, studying TV channels in 11 languages, was conducted by NWMI members. The analysis, which will be published in the form of a report, is expected to enhance our understanding and provide an evidence base for a meaningful critique of masculinities in the media.

The final phase of the project is a workshop, scheduled for December 2021, to present the key findings of the research in order to develop guidelines to bring about changes in newsrooms as well as in the attitudes and perspectives of individual journalists, which are necessary in order to challenge the prevailing hyper-masculinist narrative. We also hope to disseminate the highlights of both the research findings as well as the guidelines in accessible formats on social media. Watch this space!