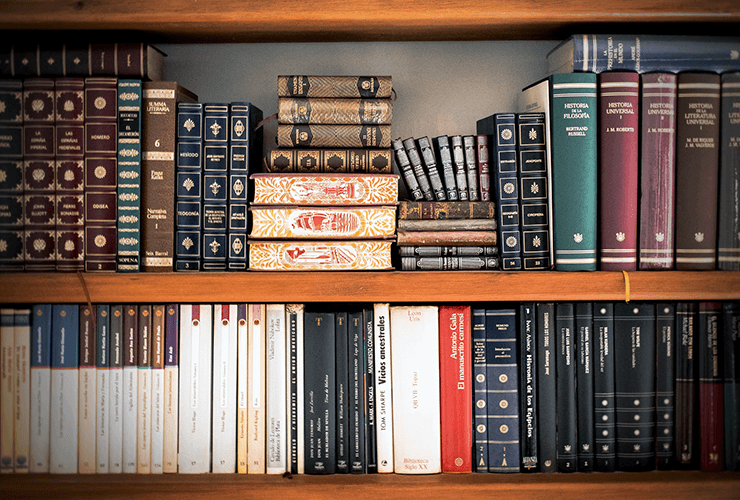 Is there any reasons for the Indian media to show collective interest in covering Sri Lanka’s raging conflict? If yes, what are they?

It is now an established fact that several Tamil militant groups including the Liberation Tigers of Tamil Eelam (LTTE) received military training in different parts in India since the early 1970’s. This fact was never reported in the Indian media at that time. The state did not recognise this fact either. Politically, this extension of support was interpreted to be an indication of India’s unofficial assistance to a northern Tamil movement to carve out a separate homeland/state. Official war broke out in 1983 with the killing of 13 government troops and the Sinhelese responded with a terrible ethnic backlash. When violence escalated in the north and there was significant delay in sending essential supplies to the north, the Rajiv Gandhi administration air dropped dhal and rice to “feed the starving Tamil population”. This diplomatic faux pas soured Indo-Lanka relations drastically. Then came the political phase. In 1987, the Indo-Lanka Peace Accord was signed between Indian Premier Rajiv Gandhi and Sri Lankan President J R Jayawardene to move towards a political settlement.

As a consequence, power was devolved in Sri Lanka through the setting up of provincial councils. Indian troops, known as the Indian Peace Keeping Forces (IPKF) arrived in Sri Lanka to assist government forces to militarily crush the LTTE and other militant organizations operating in the north. The IPKF was soon in open conflict with the LTTE. Rajiv Gandhi was assassinated on May 21, 1991 in Sriperumbudur, Tamil Nadu by a LTTE woman suicide bomber named Thenmuli Rajaratnam. He was on a political campaign.

How does the Indian media cover the Sri Lankan conflict?

For this exercise, three journalists were tasked to survey the Indian print and television media. The ad hoc survey covered the period of 2000-2006 December. The survey led us to reach the following conclusions.

The Sri Lankan conflict was one of the most reported and less analyzed stories in India. The spill over effect has not caused Indian media to report the many angles to the conflict from the Indian perspective. Any kind on reporting on Sri Lanka could be largely classified into two categories-the promotion of the country’s image as an exotic and historical land or as the war torn neighbour. Regular reporting of incidents such as casualties, bombings, capture of land and increasing refugees to some extent gets recorded in the Tamil Nadu media.The Hindu has a Colombo correspondent and Narayan  Swamy reports from New Delhi. It is obvious that one of the biggest stories as well as a human tragedy is of no significance. The general Indian reporting on the Sri Lankan conflict, despite the serious political and security implications to India appeared event- based. Different regions/states covered the conflict differently.

South – There was consistent coverage. The South also had a lot of local stories. The coverage was broad. The stories/clippings urging support for the Northern Tamil populations. Some were full of advocacy- ie; the need for a separate Tamil homeland in northern Sri Lanka. A few stories traced the historical relations between South Indian and Sri Lanka. With the outbreak of war in 2006, wave of fresh reporting ensued on the question of Sri Lankan refugees. Following the 2002 truce between the government of Sri Lanka and the LTTE, some 70,000 Sri Lankan refugees returned to Sri Lanka. At that time, a little over 200,000-made South Indian camps their home. Tamil Nadu Chief Minister K Karunandhi and General Secretary, MDMK, V Gopalaswamy alias Vaiko dominated the stories.

A positive phase in reporting was experienced during the same period. There was a fair balance of reports based on statistics as well as issues. More opinion pieces published. Humanitarian crisis significantly covered.

Assam – Was more radical in reporting. There was a certain level of advocacy. Largely sympathetic to the Tamil cause.The overall reporting showed lacked in depth coverage and a serious lack vibrant discussion. Event based reporting. The above despite serious political and security implications for India.

SRI LANKA – Politics of presence and the invisibility of women

Women representation at the dialogue level. No women have been included in the island’s peace process in a real way. Cosmetic representation was given to women when Housing and Public Amenities Minister and a Muslim political party leader, Ferial Ashraff was included in the government delegation during the only round of peace talks held since the ascendancy of President Mahinda Rajapaksa. The LTTE also included a woman during the same round of talks.

Women as experts – There are no women experts generally commenting on the peace process, conflict or the political aspects of the same. There isn’t a strong enough voice raised by the elected women legislators as well. Some women activists focus on human rights, the humanitarian crisis and psychological needs of victims of war. Few women have done academic work – Dr. Rajini Thiranagama who was critical both of the government and the LTTE and wrote a book titled the “Broken Palmyra” was killed in Jaffna by the LTTE

Government forces – Employs women but none of them have ended as the commander in chief or as chief of staff, the two top ranks Only two years ago, SLAF began recruiting women as cadet pilots Women perform non-combatant duties in all three forces. No woman has reached beyond a certain rank in all three armed forces. The only woman who reached a rank of recognition was Premila Diwakara, a Superintendent of Police (SP)

Just a handful have entered this beat when they do, they cover the conflict from Colombo by analyzing reports or dealing with the political aspects. There is still competition from male colleagues to secure this beat women reporters are less likely to be given a beat that is considered “extremely male”

Women perceived by most editors to be lacking in depth knowledge about conflict, war strategy and peace initiatives. Considered physically less capable of working in the conflict ridden zones

The visits to conflict areas are either military sponsored or sometimes,  LTTE assisted. Either way, neither party allows easy access to all areas or to information. Both sides offer a distorted and biased picture. However, the coverage of the conflict by women demonstrated diversity with more angles being covered. Women reporters emphasized on the humanitarian crisis, about health, hygiene, child recruitment, soil and water contamination, psychological needs, environmental degradation and women as victims male reporters in contrast confined themselves to confine reporting to events, military strategy and statistics.

A feminist analysis of media conglomeration