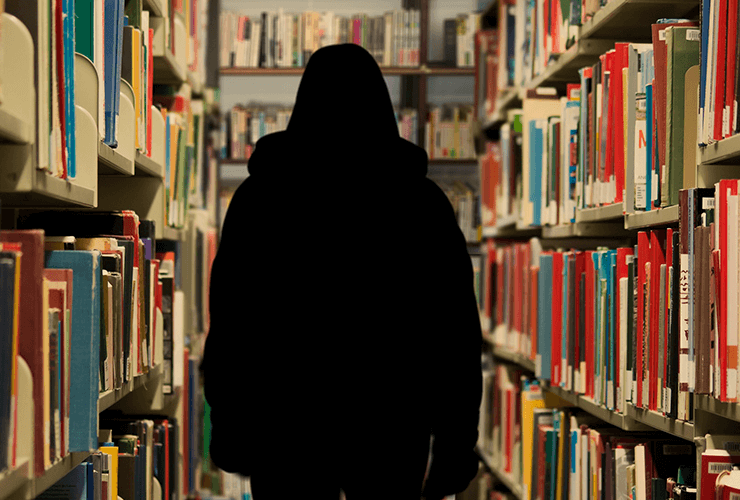 ‘The Official Secrets Act is used to intimidate media in Kashmir’

During the course of my tenure, I was sexually harassed by the news coordinator, Ishan Joshi. I was so traumatized by the experience, being the first such in a 15-year long career, that I could not share this with anybody at that point of time.

The sexual harassment was followed by the worst possible professional harassment culminating in my services being terminated. The entire episode has left me shattered. I have been struggling all this while to come to terms with myself and bring this to your notice. But then, I was warned against complaining about this to anybody by Ishan Joshi. Neither was there any Sexual Harassment Complaints Committee (as per the Supreme Court Guidelines of August 13,1997) within the organization to which I could turn to for counselling and support.

I would like to mention here, that, prior to my services being terminated, Ishan Joshi had actually made some sort of confession to his superior, on the basis of which I was advised a compromise by your top management-something which I considered impossible.

I request you to take appropriate action and look forward to justice from you.