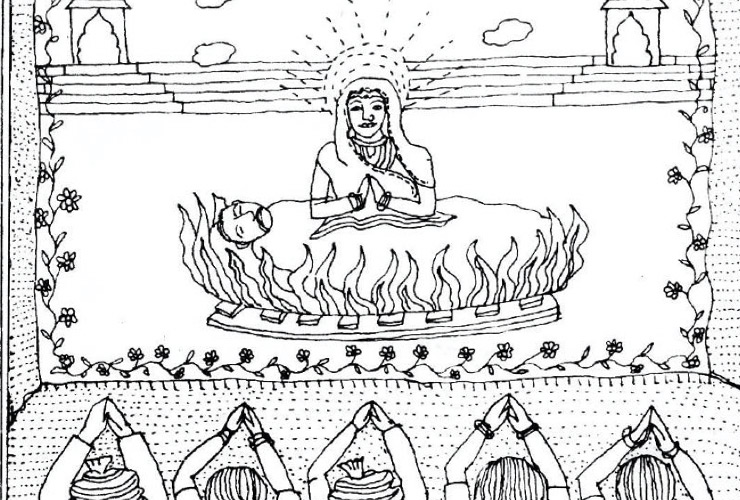 In September 1987, a three member team of the Women and Media Group of the Bombay Union of Journalists visited Deorala, Jaipur and Sikar in Rajasthan to investigate the ‘sati’ of 18-year-old Roop Kanwar on September 4, 1987. ‘Trial by fire: a report on Roop Kanwar’s death’ examines the sequence of events leading up to the ‘sati’, documents the aftermath, looks at the sociocultural influences of ‘sati’ in the region, and analyses press coverage.

Safety of women journalists and the issue of impunity: report of UN secretary general 2017