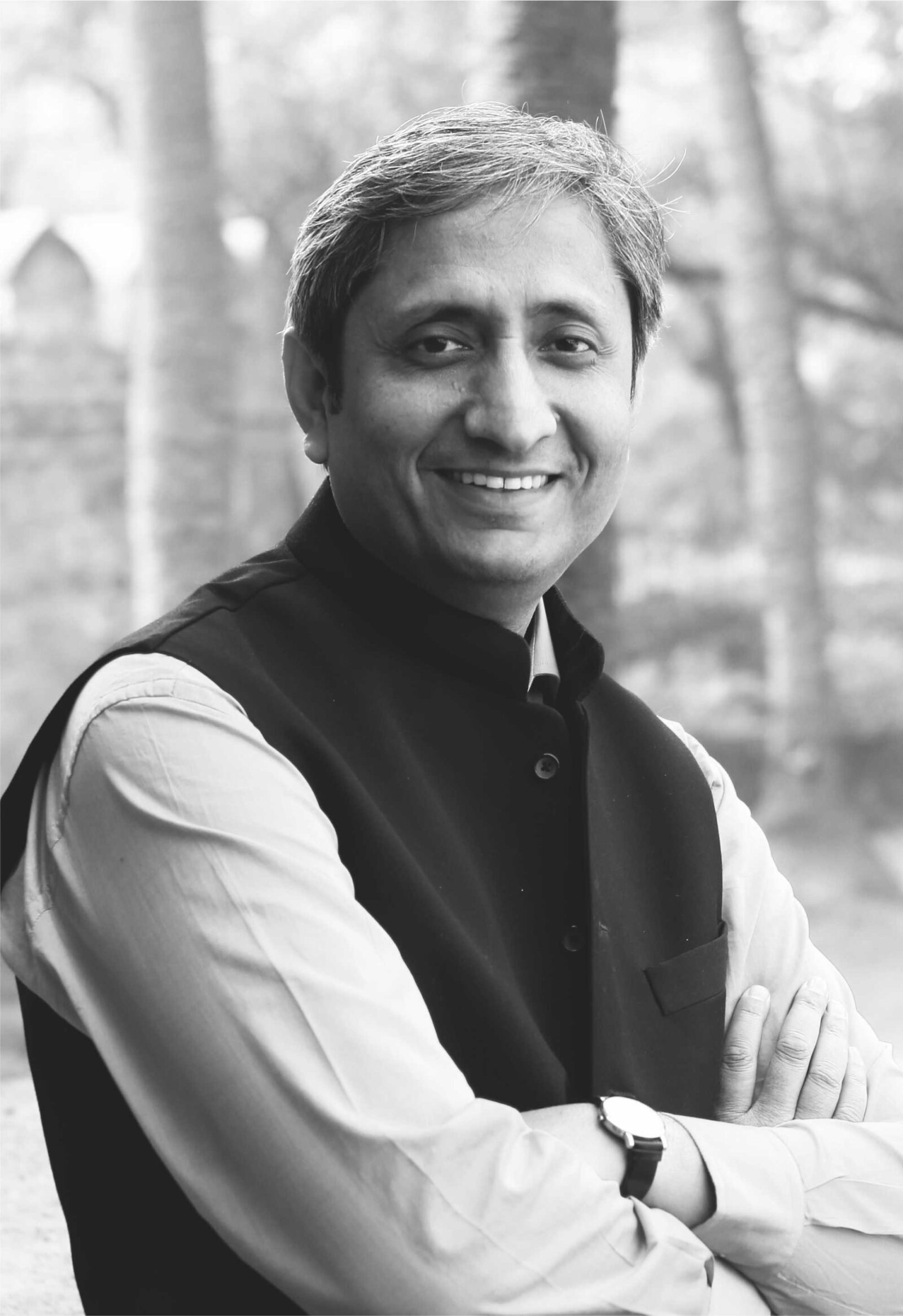 The NWMI expresses solidarity with the courageous and meaningful journalism being practiced by Ravish Kumar, Executive Editor of NDTV India and demands that institutions mandated to protect the Indian Constitution take immediate and suo moto cognisance of the abuse and threats directed at him.

The Network of Women in Media, India (NWMI) is deeply concerned about the vicious abuse of Ravish Kumar, Executive Editor of NDTV India, and a leading rational voice in Indian journalism. Ravish is being viciously targeted on social media platforms like Facebook, Twitter and WhatsApp  and the threats have shifted from virtual space to real life; his phone number, address and pictures of his friends have been shared on social media.

On Facebook, Ravish Kumar has revealed that he gets abusive calls and veiled death threats all through the night. He also gets threats from unidentified persons on WhatsApp aimed at the women in his family.  Even though he quit Twitter where he had a following of over six lakhs, on 22 August 2015, Twitter is still abuzz with abuse directed at him.

The harassment of Ravish is part of the new trend of attributing fake quotes to prominent journalists, and circulating these to build up a reason to hound them. Despite Ravish Kumar’s repeated denials, and evidence of the said speech being available online, the canard that he called the PM a ‘goonda’ last September is still being circulated.

This is similar to the pattern of attack faced by Rana Ayyub, where a false anti-Hindu quote attributed to her was circulated, post morphed photographs, death threats made and personal information and contact details revealed online. The NWMI had strongly condemned the online sexual harassment meted out to Rana Ayyub as well.

On 29 September 2017, Ravish Kumar wrote an open letter to the Prime Minister asking if he knows the three trolls, Nikhil Dadhich, Neeraj Dave and Akash Soni – whom the PM follows on Twitter – and if so, would he please ask them if they plan to kill Ravish Kumar.

On 30 April 2018 he shared on Facebook over 150 phone numbers from which he received violent hate messages on WhatsApp, some apparently from Malaysia and Afghanistan.  Whenever he quits a WhatsApp group, he is added to it again and continues to be abused.

In one of the posts, an abuser threatened that he would kill him and his supporters, because he made public his abusers’ phone numbers. Other abusive posts on the same theme flooded his timeline.

This has become the template for larger anti-minority rabble-rousing by various right-wing groups, whose primary vehicle for dissemination of such falsehoods and criminal intimidation is social media.

The ongoing global debate on social media, currently focused on privacy issues, needs to discuss how these platforms can provide a safer, more democratic space for the dissemination of verified information and informed opinion. Social media platforms must shoulder the responsibility for providing an anonymous and safe platform to criminal individuals and organisations, often espousing authoritarian, polarising politics, to abuse and intimidate independent voices.

Though Facebook, WhatsApp, YouTube and Twitter are making feeble attempts to tweak their existing “community standards” to protect people from threats of violence and rape, much remains to be done. Two instances of intense hatred that came to light in India’s neighbourhood leading to ethnic violence against minorities in Myanmar and Sri Lanka were abetted with the passive collusion of the platforms.

In recent times in India, rumours circulated via social media have triggered lynch mobs who go on the rampage, often killing innocent people. It must be remembered that rationalists like MM Kalburgi, Govind Pansare and Narendra Dabholkar, as well as journalist Gauri Lankesh, were initially hounded on social media before they were assassinated, with impunity.

The NWMI expresses solidarity with the courageous and meaningful journalism being practiced by Ravish Kumar and demands that: