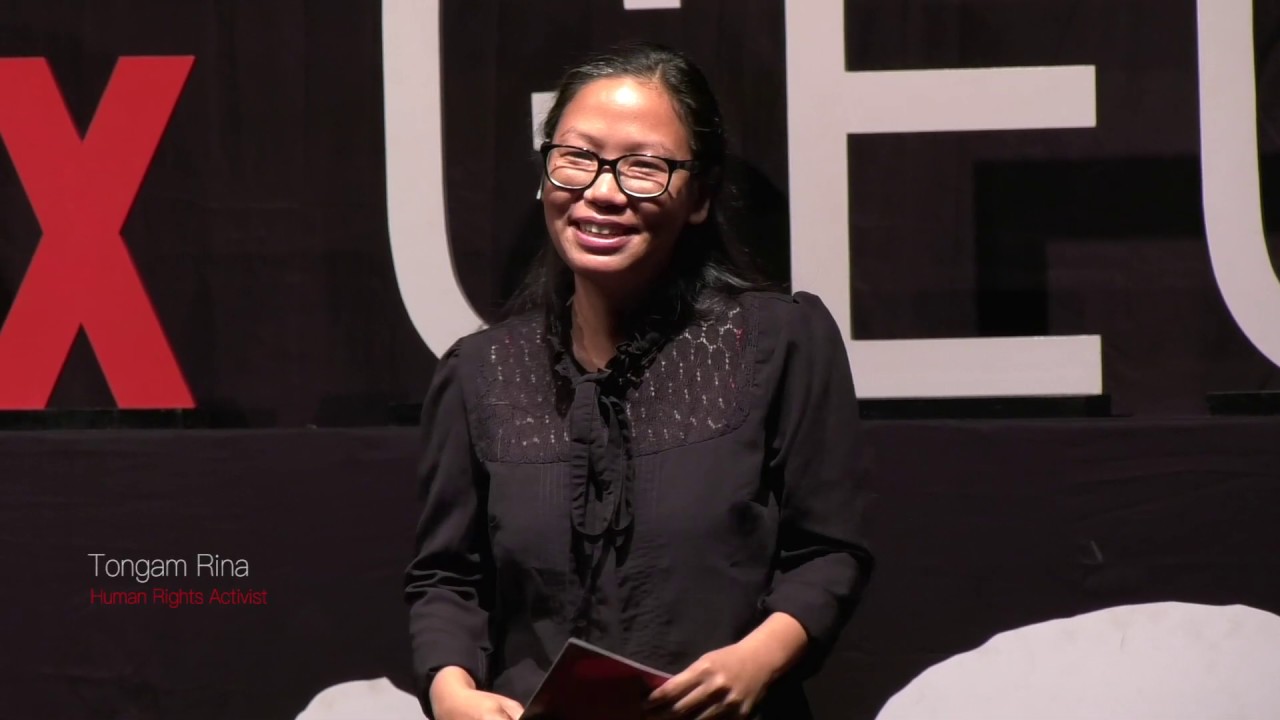 The Network of Women in Media, India (NWMI) has learned that the material evidence and case records of a violent attack on a journalist and a media organisation in Arunachal Pradesh in 2012 have been reported ‘untraceable’. This is a grave lapse on the part of the law enforcement system and does not bode well for the pursuit of justice.

On July 15, 2012, masked gunmen shot at Tongam Rina, current Deputy Editor of The Arunachal Times, outside the premises of the newspaper’s Itanagar office. Nearly eight years after the incident, the files containing the case records are reportedly are still in the Gauhati High Court. They were sent to the principal bench of the Gauhati High Court on July 25, 2014, reportedly for some other case, and are yet to be returned. With proceedings thereby delayed, Rina is yet to give her statement to the court in Itanagar. Meanwhile, the alleged perpetrators of the crime, identified, questioned and even charge-sheeted by the police after a year, were subsequently let off.

Before the shooting incident, The Arunachal Times office was attacked on April 15, 2012. Five of the office’s six computers were damaged during the incident and duly submitted to the police for investigation, along with CCTV footage of the violence. The police claimed to have submitted the damaged computers and CCTV footage to the local lower court. However, the crucial material evidence has now been reported ‘untraceable’ in the court’s records room.

This is a huge blow to hopes for justice from the Indian law enforcement system. These attacks were not just violent crimes but represent a deliberate attempt to silence a journalist as well as a media organisation for doing their duty to report the news. Without the records and material evidence, the case, which involves the fundamental right to freedom of expression and its corollary, media freedom, continues to hang fire.

The continued delay in delivery of justice exacerbates the frustration and agony of the journalist who sustained painful and crippling physical injuries, as well as psychological distress, as a result of the attempt to assassinate her.

We demand justice for Tongam Rina and The Arunachal Times. We call for the unacceptable procedural lapse to be rectified immediately so that the case can be investigated and heard without further delay. Failure to do so will send out a disturbing message that attempts to secure justice can be thwarted by various means, including such procedural lapses. This will also reinforce impunity for perpetrators of violence against journalists and undermine citizens’ confidence in justice delivery mechanisms.