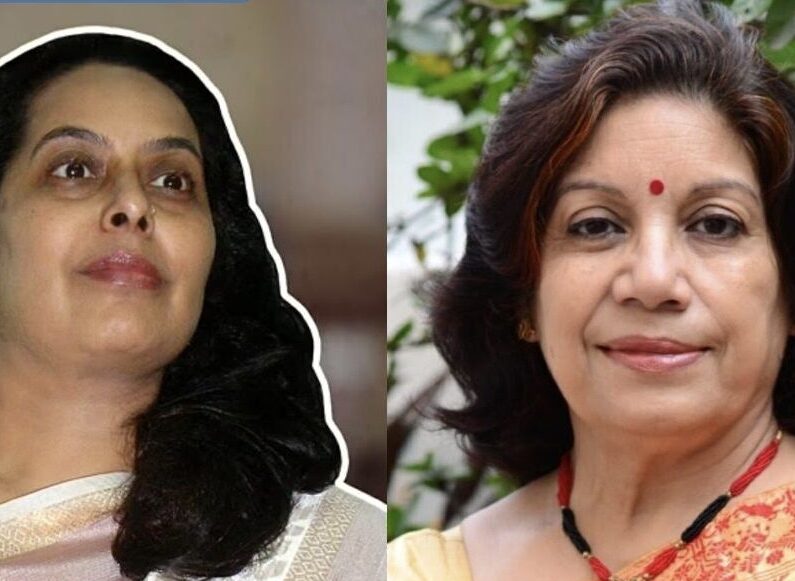 Two members of Bengal -Net were among the winners of the Laadli Media Awards for Gender Sensitivity 2011-2012 (Eastern Region).

Ranjita Biswas won the Best Feature-Newspaper for her article Walking the Line, on women on the Indo-Bangladesh border who get sucked into smuggling and human trafficking owing to poverty.

Rina Mukherji won the Best Feature-Web for her article on how menstrual taboos kill women in the South Asian region. The article , Taboos take their toll on women, was written for Just Femme, a women’s webzine run by another NWMI member – Padmalata Ravi.