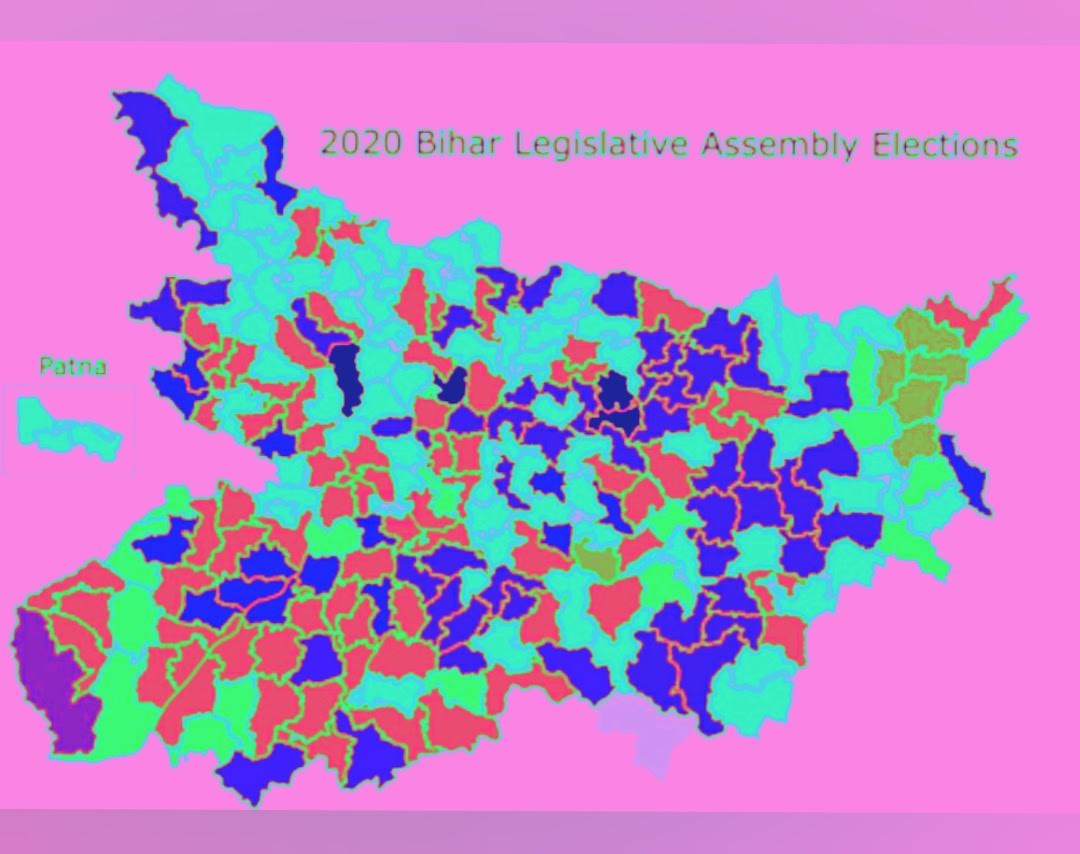 Stop Harassment of Anuradha Bhasin and Other Independent Voices in Kashmir